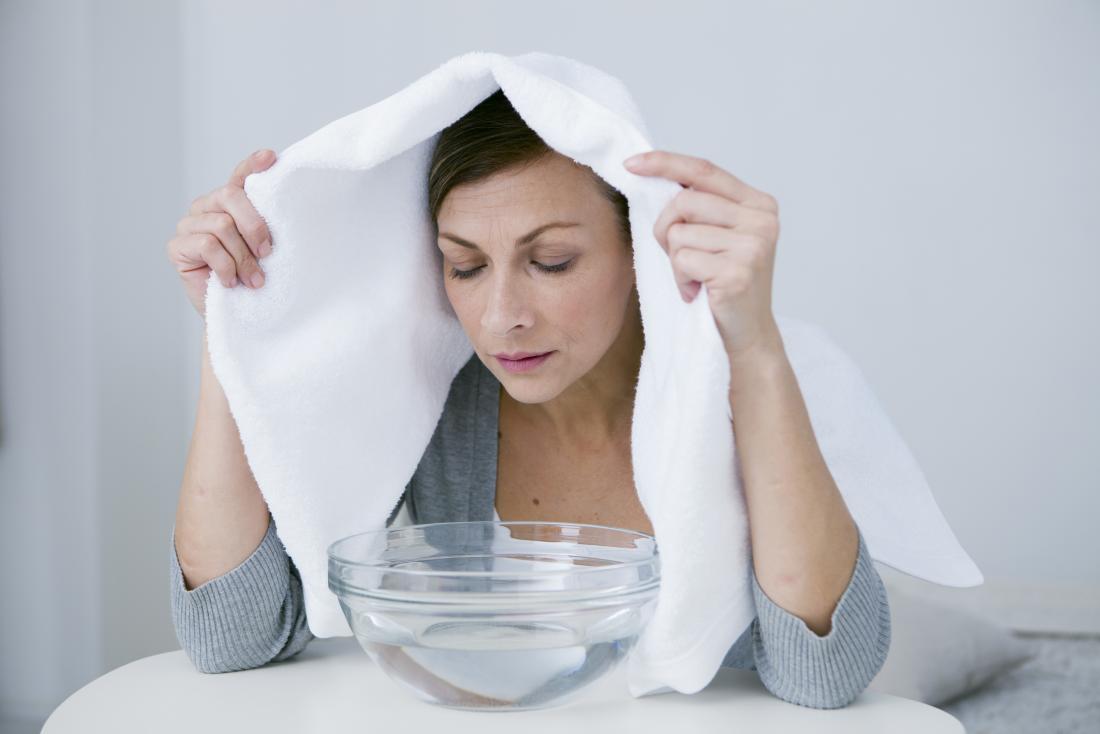 Air pollution, smoking and other toxins can damage the lungs and even cause severe health conditions. Healthy lungs are very essential for a fit body. As per WHO, exposure to air pollution causes 40 lacs death worldwide per year. Smoking is one of the main causes that affect the lungs very badly.

Lungs are the vital organ of our body. Lungs get cleanse themselves once the exposure to pollutants stops. Exposure to pollutants causes congestion, inflammation, and a sense of fullness. Mucus accumulates in the lungs and attracts microbes and pathogens. There are several ways through which one may clear the mucus or the irritants for decongestion of lungs. There are methods that widen the airways, reduces inflammations, and improves the lung's capacity.

Steam therapy – This includes water vapor inhalations for thinning of the mucus and opening the airways. Symptoms of unhealthy liver get worsen in extremely cold conditions. The airways get blocked that further restricts blood flow which causes breathing issues. Steam helps in breathing by thinning the mucus inside the lungs. This therapy shows the immediate effect of relief.

Controlled coughing – Coughing is the body’s natural way of releasing toxins that are trapped. Coughing helps to take out the excess mucus from the lungs through the airways. One can slowly inhale through nose and exhale by keeping the mouth slightly open.

Exercise – Exercise can be helpful in physical and mental wellbeing. Exercise initiates the muscles to work hard that in turn increases the breathing rate. Thus, allowing excess supply of oxygen to the muscles. Exercise also helps in releasing carbon dioxide. People having COPD i.e. Chronic Obstructive Pulmonary Diseases should consult the doctor before starting an exercise regimen.

Green tea – Green tea is rich in antioxidants. This protects lung tissues from the harmful effects of smoking.

Chest percussion – It is a very effective way to remove excess mucus. Respiratory therapy uses a cupped hand to rhythmically tap the chest wall to displace trapped mucus in the lungs.

Air pollution and smoking can enter the lungs and affect our whole body. Good health depends on the proper functioning of the lungs and clear passage of airways. Chronic COPD conditions like asthma cause blockage of lungs by production of thick mucus. Chest percussion and exercises help in clearing the mucus from the lungs, however steam therapy is only a temporary relief for people having chest congestion. Eating anti inflammatory food and green tea are some of the lifestyle changes one may apply to improve lung health.