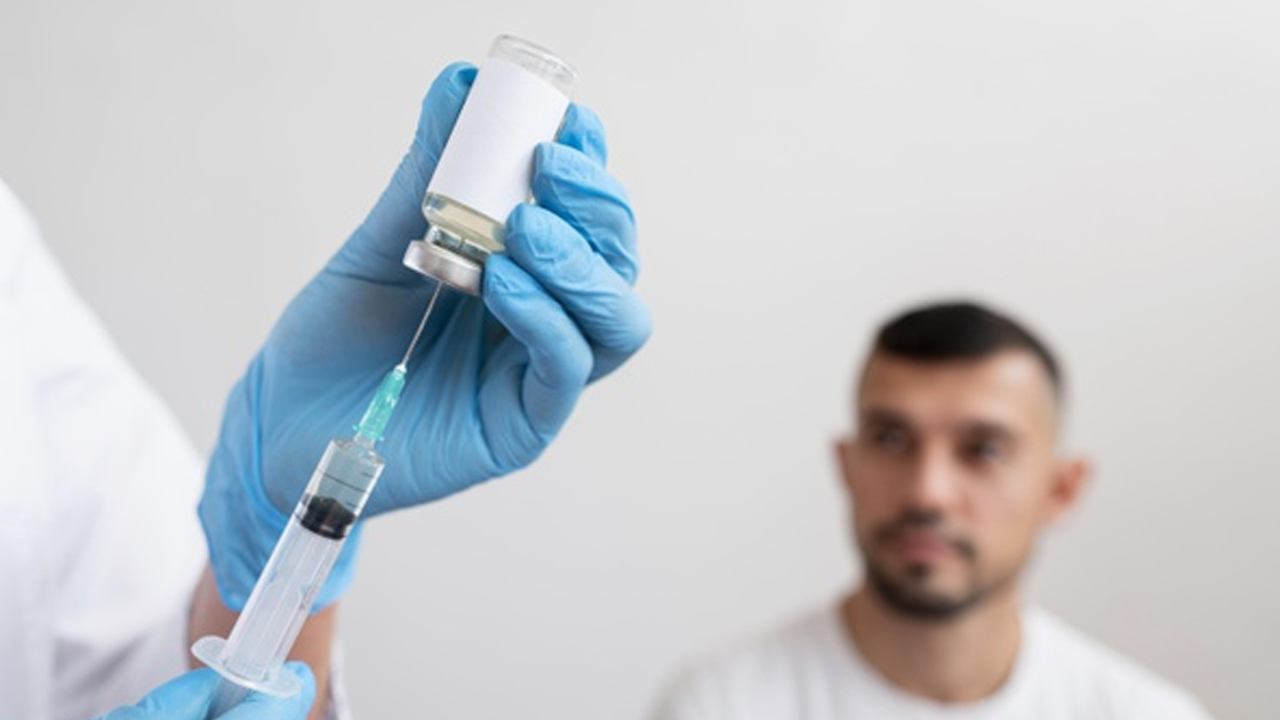 Government has said that more than 16 lakh people have been administered Covid-19 vaccines in the country so far. Karnataka stands at the top position with over one lakh 91000 jabs followed by Odisha, Andhra Pradesh, Uttar Pradesh and Telangana.

Union Health Ministry said that more than 31 thousand healthcare workers were vaccinated in five states on the ninth day yesterday.

Defence Minister Rajnath Singh has said that the government has started supplying COVID vaccines to the neighbouring countries and the vaccines will be provided to other countries across the world if the need arises. Addressing the NCC cadets at the NCC camp in New Delhi today, Mr Singh said, our scientists have developed two COVID-19 vaccines and following the concept of 'world is family', India is extending help to other countries.

The Defence Minister said, Prime Minister Narendra Modi has decided to expand National Cadet Corps and the government has identified more than 1,100 schools wherein the NCC training will begin. He urged on the need to provide training facility to cadets at the border and coastal areas. He added that there were 28 per cent girl cadets in NCC earlier which has now been increased to around 43 per cent.