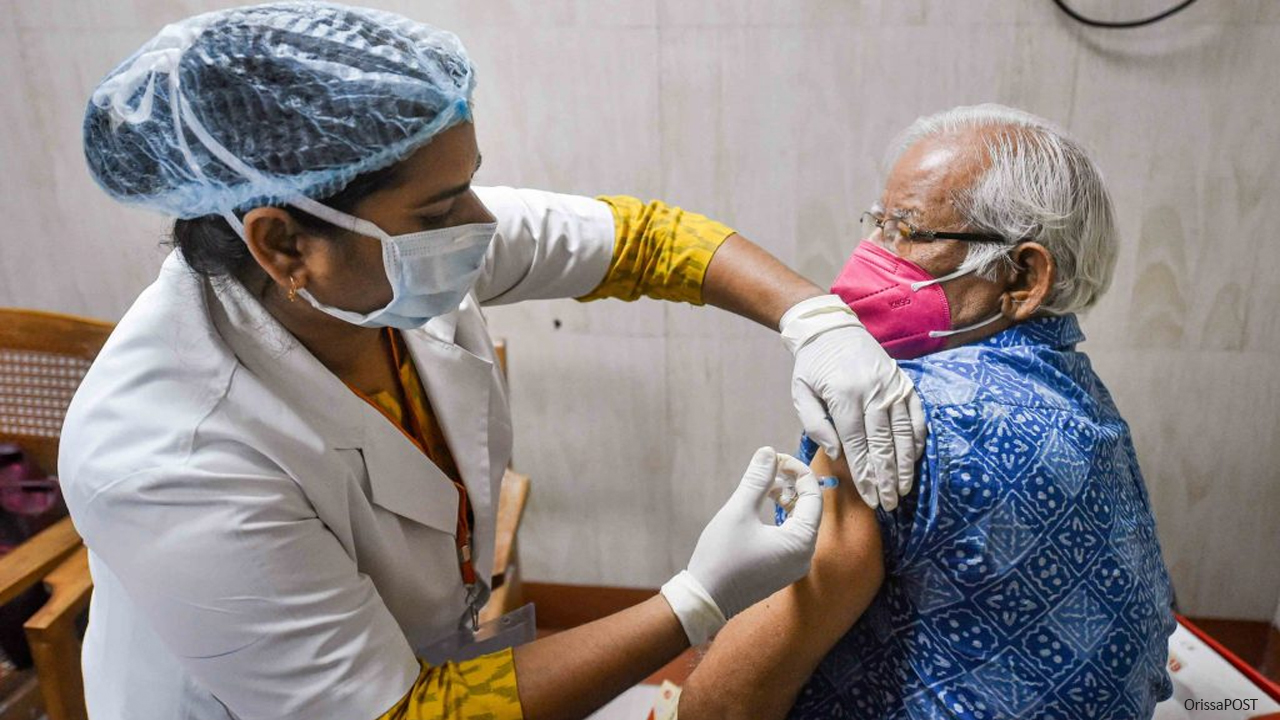 The deceased have been identified as Parul Dutta and Krishna Dutta.

Two senior citizens have died in West Bengal allegedly after being administered coronavirus vaccine shots, prompting the state's health department to launch a probe, a senior official said on Thursday.

Though primary findings suggest the fatalities were due to cardiac ailments, the department is awaiting the final investigation report to come to a conclusion.

"Two deaths occurred in North Bengal districts on March 8 and March 9 after they were inoculated with the Covishield vaccine. Initial assessment revealed multiple cardiac problems..." he said.

The deceased have been identified as Parul Dutta (75) from Darjeeling district and Krishna Dutta (65) from Dhupguri.

All the three deaths, two from North 24 Parganas and one from Howrah were due to comorbidities where COVID-19 was incidental, officials said.

During the day, 85,519 people were vaccinated, the officials added.