2nd round of COVID-19 Sero-prevalence study begins in Delhi 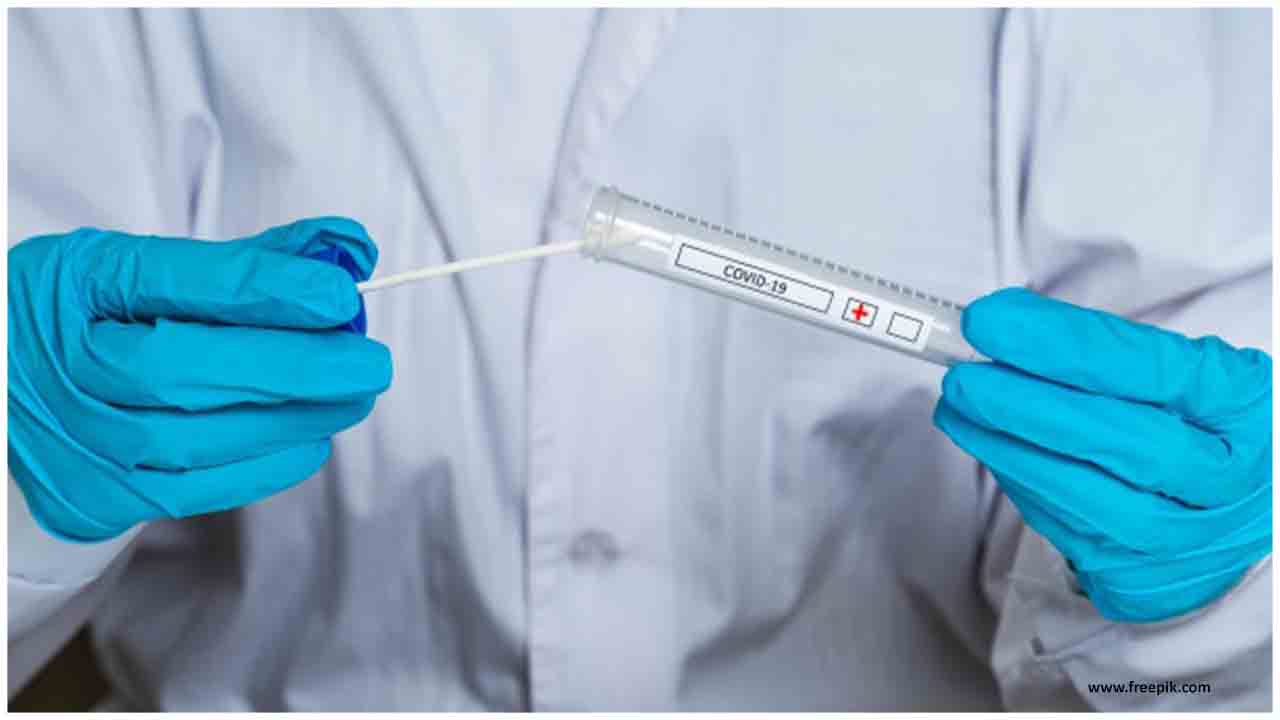 The sero-prevalence study began today in Delhi. This second round survey is being conducted in the different areas of the city in the next five days.

The first phase of the study was conducted from the 27th of June to the 10th of July in all the 11 districts of Delhi. During the survey, a total of 21,387 blood samples were collected from selected individuals and were tested for IgG antibodies using the ELISA testing kits.

The study showed that only 22.86% of the people are affected due to Coronavirus and 77% population is still vulnerable. The study also indicated that a large number of infected persons remain asymptomatic. The tests have been done to identify the presence of antibodies in the general population. It provided information about past COVID-19 infection in individuals who tested positive.

The report says that antibody testing like Sero study provides important evidence for assessing the spread of the pandemic. Depending upon the level of sero-prevalence of infection, appropriate public health interventions can be planned and implemented for prevention and control of the disease. As per the Indian Council of Medical Research, periodic sero-surveys are useful to guide the policymakers to conduct surveys in high-risk areas or vulnerable population who have been infected in the past and has now recovered.

Meanwhile, A total of 1118 new confirmed cases of Coronavirus were reported in Delhi during the last twenty-four hours taking the total number of cases to 1,36,716. Delhi Government has confirmed that over 1,22,000 people affected with Coronavirus have been cured so far.

In the last 24 hours, 1,201 people recovered and 26 deaths were reported in the National Capital taking the toll to 3,989. Presently, the total number of active cases in the national capital is 10,596.

In the other news update, Bihar Chief Minister Nitish Kumar instructed to further increase the number of Covid-19 tests in all the districts and start rapid antigen tests of people taking shelter in flood relief camps.

Mr. Kumar said those keen to get themselves tested for COVID 19 should not face hassles. He instructed to provide medicine kits to those in home isolation and taking feedback from all positive patients daily via phone call. The Chief Minister asked the health department to equip ICUs of all hospitals with ventilators.

Meanwhile, positive cases in Bihar have mounted to 50,987 with 2,986 fresh cases. This is the single-day highest spike in positive cases in the state. 33,650 patients were recovered and 17038 patients are undergoing treatment in various hospitals. 298 people died so far.  It was reported that the Corona Recovery rate is 66%.

Testing capacity has been increased to over 20000 per day. Altogether 5,48,000 tests have been conducted so far across the state.