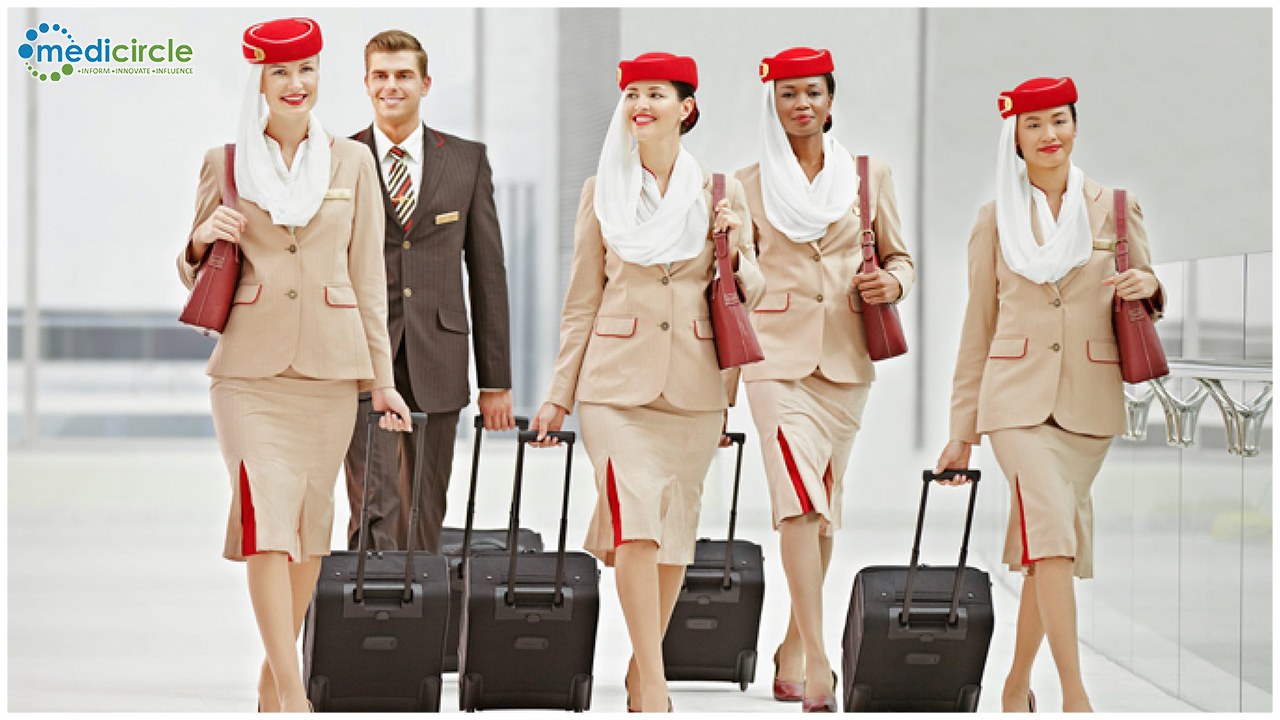 Having been forced to suspend a majority of their flights to Far East Asia and Southeast Asia owing to the COVID-19 outbreak, four major airlines.

Majority of flights to Far East Asia and Southeast Asia is being forcefully suspended owing to the COVID-19 outbreak, four major airlines—Cathay Pacific, Air China, Emirates and Lufthansa —have asked their employees to go on unpaid leave for almost a month between March and June.

Reports suggest, Cathay Pacific and its regional subsidiary, Cathay Dragon, would have only 350 out of 1400 flights operational in March. A spokesperson reveals that Cathay Pacific has only appealed to all employees to participate in the special leave scheme (SLS).

The airline has also cut down flight frequencies from Mumbai, Delhi, Chennai and Bengaluru and till March to 28. It has cut Delhi’s flights from 14 to nine, Mumbai from seven to six, Chennai from five to four and Bengaluru from four to three. All five flights from Kolkata stand suspended.

Emirates also asked its employees to pick voluntary unpaid leave of up to a month.

Lufthansa, Europe’s second-largest airline, said that it will suspend flights to China till April 24, and to Tehran till April 30. It will also reduce frequencies to and from Hong Kong, South Korea and Italy. A spokesperson further says that Lufthansa is executing several measures to cut down costs, including reassessing, suspending or deferring all new hires.

The International Air Transport Association (IATA), which represents 290 airlines comprising 82 per cent of international air traffic had on Monday urged global aviation regulators to suspend rules. The IATA had said airlines were experiencing a massive decline in demand, with a hub carrier reporting a 108 per cent drop in bookings to Italy and several carries registering over 50 per cent no-shows.

Meanwhile, with six positive COVID-16 cases in India, the Directorate General of Civil Aviation directed all airlines to provide their personnel protective equipment like surgical masks, gloves and disposable shoe covers. It also asked all operators to ensure that all aircrafts arriving from South Korea, Japan, and Italy are subjected to fumigation before their departure.