4 mistakes to avoid increasing uric acid in the body 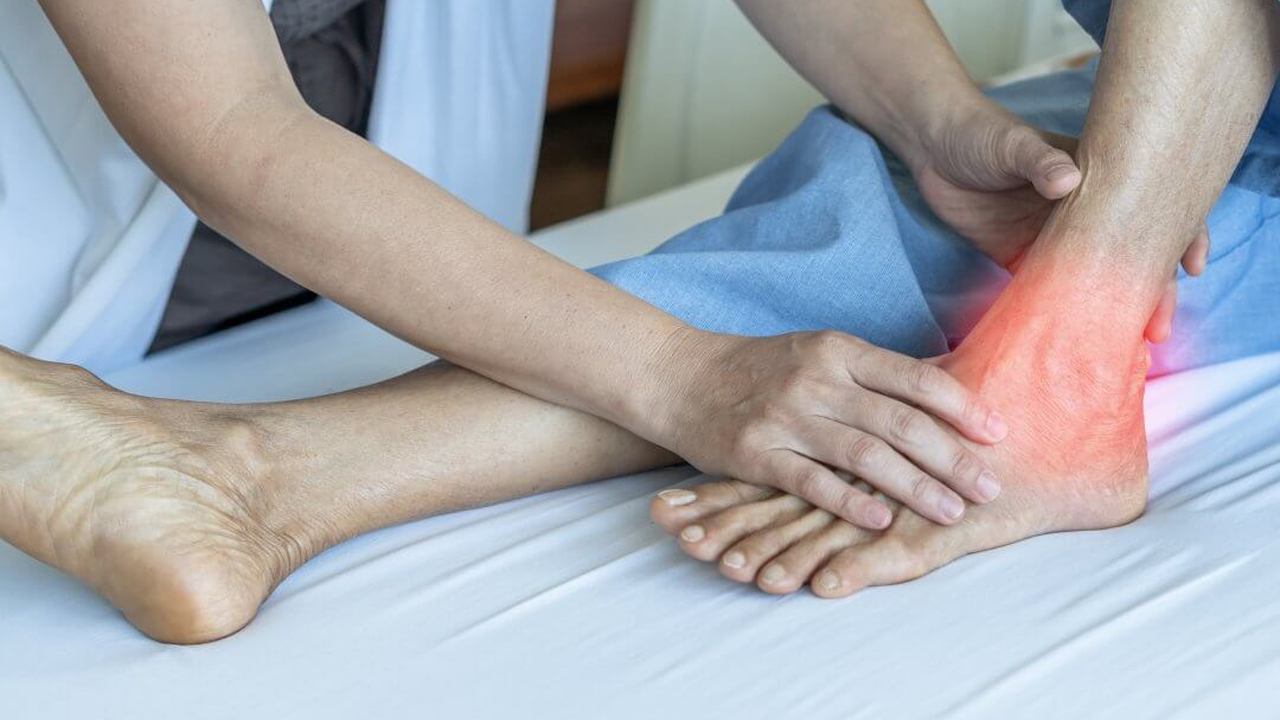 Every chemical in our body is present in a certain amount. When the amount of these chemicals is increased or decreased, many health problems have to be faced. The same happens with uric acid. Due to increased uric acid in the body, joint pain, high blood pressure, and difficulty in sitting can be felt. Actually, one such chemical, uric acid is found in the blood. By the way, uric acid can increase by eating certain foods. But in some situations, due to your mistakes, uric acid can also increase.

Obesity can be one of the main reasons for the increase in uric acid. If your weight is not under control, then you may have problems. Excess weight can cause many problems for you. Obese people are more likely to develop uric acid. Therefore it is very important to keep your weight under control.

Both alcohol and cigarettes are injurious to health. If you smoke alcohol and cigarettes daily, it can increase the amount of uric acid in your body. Actually, drinking alcohol dehydrates the body and in such a situation, toxins are not able to get out of the body. When the toxins are not removed from the body, the problem of joint pain starts. That's why you should stop drinking alcohol from today itself.

Many people consume curd daily. According to Ayurveda, eating sour curd can increase uric acid in the body. Therefore, people who have joint pain should avoid sour curd completely. Apart from this, consumption of citrus fruits and other sour things should also be avoided. Even though citrus fruits are rich in nutrients, they can increase uric acid.

If you also have the problem of increasing uric acid, then stop making these mistakes today. These habits of yours can make you vulnerable to many common and serious diseases. If any symptoms of increased uric acid are observed, consult a doctor immediately.