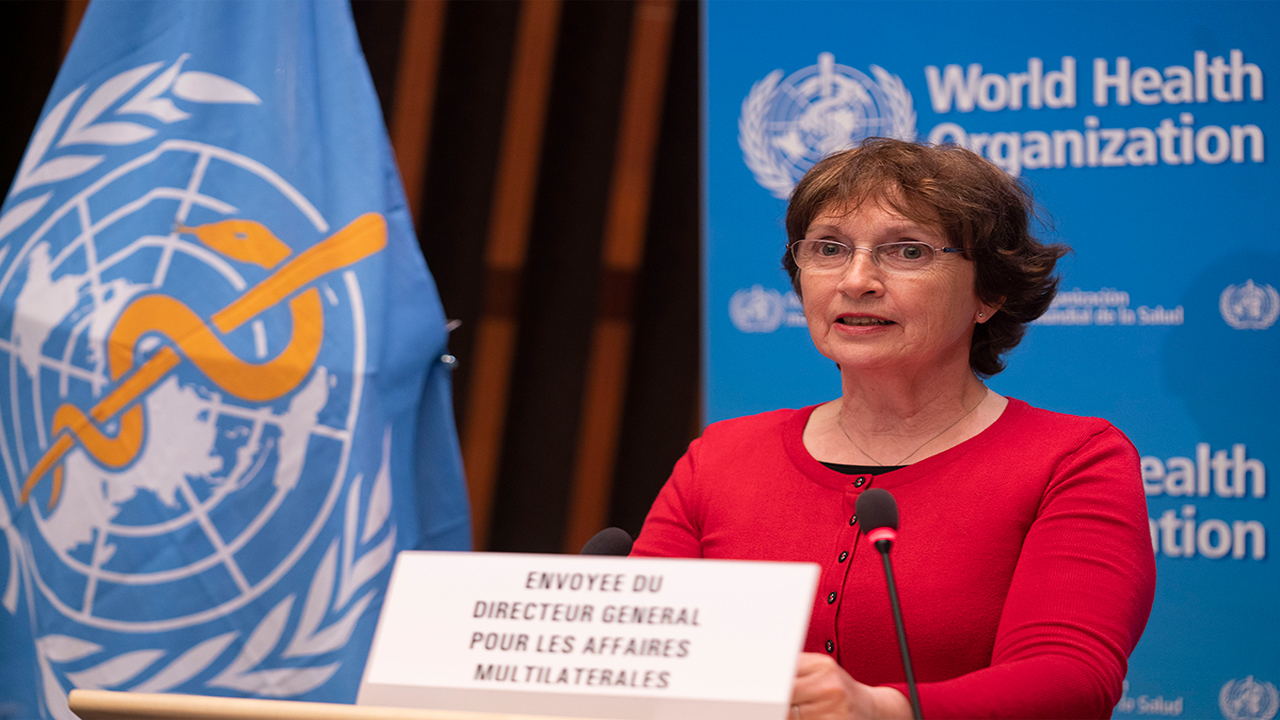 WHO’s 194 Member States are expected to adopt a resolution to strengthen preparedness for health emergencies EB146.R10, at the resumed 73rd World Health Assembly.

In a year that has seen more than 1.2 million lives lost to a deadly coronavirus pandemic, WHO’s 194 Member States are expected to adopt a resolution to strengthen preparedness for health emergencies EB146.R10, at the resumed 73rd World Health Assembly.

The draft resolution renews the commitment to better prepare for health emergencies such as COVID-19, through “full” compliance with the International Health Regulations (2005).

It urges the Member States to “dedicate domestic investment and recurrent spending and public funding to health emergency preparedness,” and to “improve government and decision-making processes and enhance institutional capacity and infrastructure for public health.”

It calls on the global health community to ensure that all countries are better equipped to detect and respond to cases of COVID-19 and other infectious diseases.

Over the past two days, Committee A – which deals with predominantly program and budget matters – has reviewed the findings of the reports of the Director-General on WHO’s work in health emergencies (A73/11) and on the implementation of the International Health Regulations (2005) (A73/14).

It has heard interventions by the Chair of the Independent Oversight and Advisory Committee (IOAC) for the WHO Health Emergencies Programme and the Co-Chairs of the Independent Panel for Pandemic Preparedness and Response (IPPR), which was established by the WHO Director-General pursuant to Health Assembly resolution WHA73.1 (2020).

On Tuesday, Committee A concluded with a recommendation to the Health Assembly to adopt the proposed Resolution.

Meanwhile Committee B – which deals predominantly with administrative, financial, and legal matters – recommended that WHA73 adopt two draft decisions on endorsing the global strategy on digital health and accepting the report of the External Auditor (A73/27), as well as one draft resolution on revising the process for electing the WHO Director-General in relation to the transition period between the election of future Directors-General and their taking office.

All resolutions and decisions recommended by the Committees for adoption will be included in their reports to the plenary and considered on Friday.