A single vaccine could be used to treat AIDS 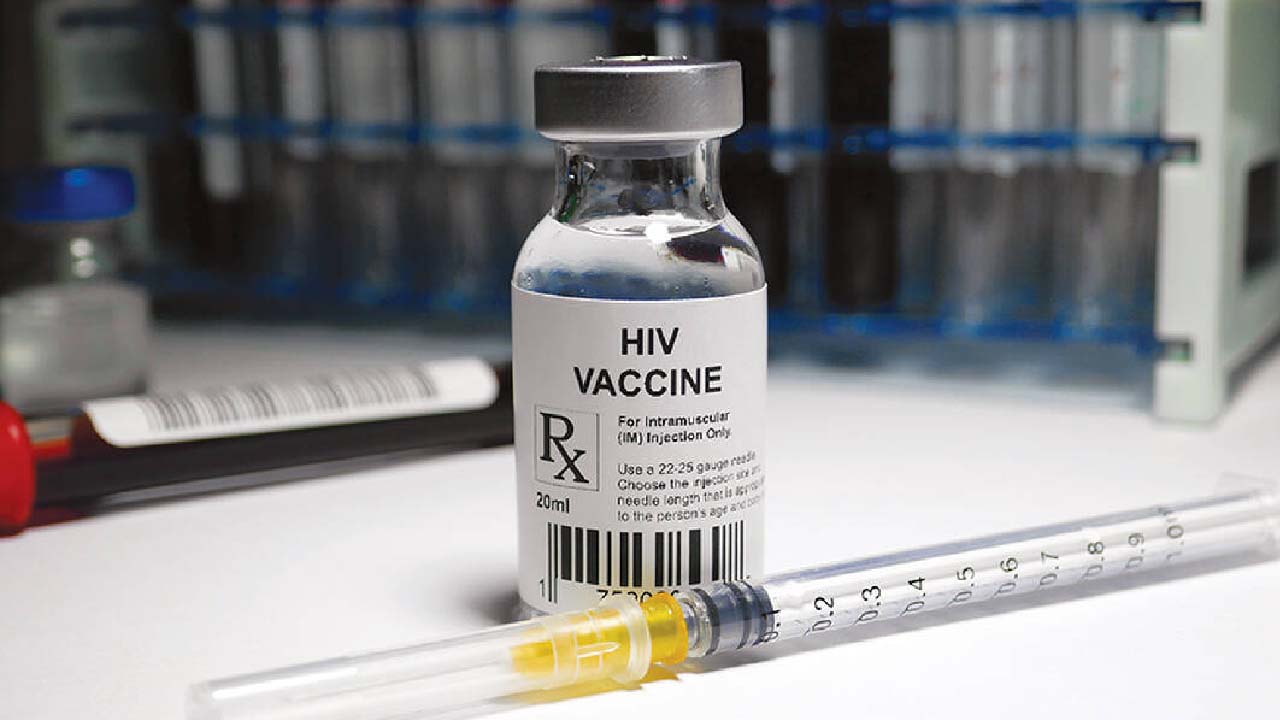 Tel Aviv University researchers have published a new study in Nature outlining how a type of white blood cell can be engineered to secrete anti-human immunodeficiency virus (HIV) antibodies. Based on the results of this study, the team is hopeful that they will be able to produce a one-time medication for acquired immune deficiency syndrome (AIDS)

A new and unique treatment for AIDS that could be developed into a vaccine or used as a one-time treatment for HIV patients could be available soon. Researchers from Tel Aviv University have developed a treatment that will help type B white blood cells secrete anti-HIV antibodies in the patient's body in response to the virus.

The administration of treatments that change the disease from lethal to chronic has improved the lives of many AIDS patients over the last two decades. However, there is no long-term cure for the disease, and there is still a long way to go before one is found.

In the laboratory of Dr. Adi Barzel, the study's leader, a one-time anti-AIDS injection was developed. The method involves genetically engineering-type B white blood cells inside the patient's body to secrete neutralizing antibodies against the AIDS-causing Human Immunodeficiency Virus.

B Cells: What Are They and How Do They Function?

B cells are white blood cells that form in the bone marrow and are responsible for producing antibodies against viruses, bacteria, and other pathogens. When B cells reach maturity, they enter the blood and lymphatic systems. They proceed to various parts of the body from there.

How Did The Gene Editing Take Place?

The genetic editing was carried out using CRISPR (clustered regularly interspaced short palindromic repeats), according to the study. Virus-fighting technology is based on a bacterial immune system.  The two biochemists who figured out the complex defense mechanism were Emmanuelle Charpentier and Jennifer Doudna.

Since its discovery, CRISPR has been used to either disable unwanted genes or repair and insert desired genes since its discovery.  The Nobel Prize in Chemistry was awarded to Doudna and Charpentier in 2020 "for the development of a method for genome editing."

CRISPR as a "one-time" HIV treatment

One incorporates the capability of CRISPR to direct the introduction of genes into desired sites, as well as the capabilities of viral carriers to bring desired genes to desired cells, according to Alessio Nehmad, a researcher involved in the new study. As a result, the scientists were able to manipulate the B cells within the patient's body. They used two Adeno-Associated Virus (AAV) family viral carriers. Due to its unique biological and biophysical properties, AAV is a versatile viral vector technology that can be engineered for very specific functionality in gene therapy applications and can be used in a wide range of applications in multiple diseases.

According to the researchers, there is no genetic treatment for AIDS. Therefore, the research opportunities are vast. Dr Barzel concluded that the team developed an innovative treatment that could defeat the virus with a single injection, potentially improving the patients' condition significantly. When the engineered B cells come into contact with the virus, it stimulates and encourages the B cells to divide, according to him.  As a result, scientists are fighting the disease by attacking the source of the problem.

He went on to say that if the virus changes, the B cells will change as well in order to combat it. According to him, the scientists have developed the first medication that can evolve in the body and defeat viruses in an 'arms race.'

Dr. Barzel went on to say that based on the findings, the team expects to be able to develop a medication for AIDS, other infectious diseases, and certain types of cancer caused by viruses, such as cervical cancer, head and neck cancer, and others in the coming years.