Angad Daryani's Praan and the Air Pollution Problem of India 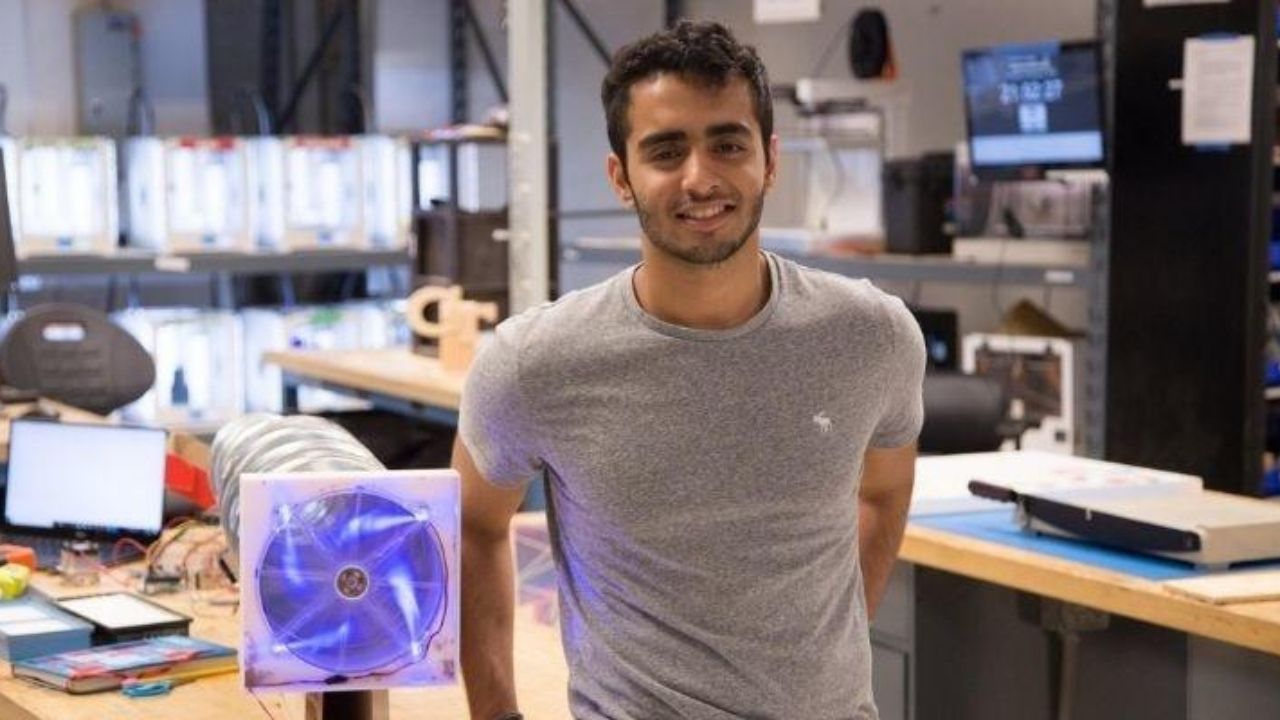 Of the 30 most air-polluted cities in the world, 22 belong in India. One startup plans to clean and bring better air to India's megacities. Read to know more.

Of the 30 most air-polluted cities in the world, 22 belong in India. This number highlights how India hosts the worst air pollution in the world. The smoggy air in most of these 22 cities contains high levels of fine particulate matter, known as PM2.5. This pollutant can cause heart and lung diseases, cognitive impairment and weaken one’s immunity system.

A Greenpeace Southeast Asia analysis claims that 54,000 deaths occurred due to PM2.5 in New Delhi alone in 2020. A 10-year-old living in Mumbai, Angad Daryani, was suffering from asthma. Pollution in the air exacerbate his asthma and he faced difficulty breathing while playing sports. After moving to the USA, his breathing improved.

But he still felt the need to work on this problem. At the age of 14, he started thinking about solving air pollution. Meanwhile, Daryani went on to study at the University of Massachusetts and Amherst and Georgia Institute of Technology. He was a young genius and since 2008 he has been working on making automated gardening systems to making homemade 3D printers.

Founded in 2017 his venture Praan’s quest is to help people breathe cleaner and better air in urban setups by using AI-powered filter-less air purification systems. They have successfully captured CO2 from the air within a laboratory. This is game-changing hardware with solid proof to back its grand vision.

They were working on capturing 1 tonne of CO2 per day. This happens at a cost of Re 1 per person. They plan to scale up further. They were a part of the ANSYS Startup Program and the Autodesk Foundation. They have also been supported by Microsoft for Startups. They were also a part of Georgia Tech's Create-X Startup Accelerator Program.

At the start of the year, they raised $1.56 million amount led by Social Impact Capital along with Better Capital, Paradigm Shift Capital, Avaana Capital, Quality of Life Investments Texas and many angel investors. Will Praan be able to eliminate air pollution caused diseases from India’s megacities?