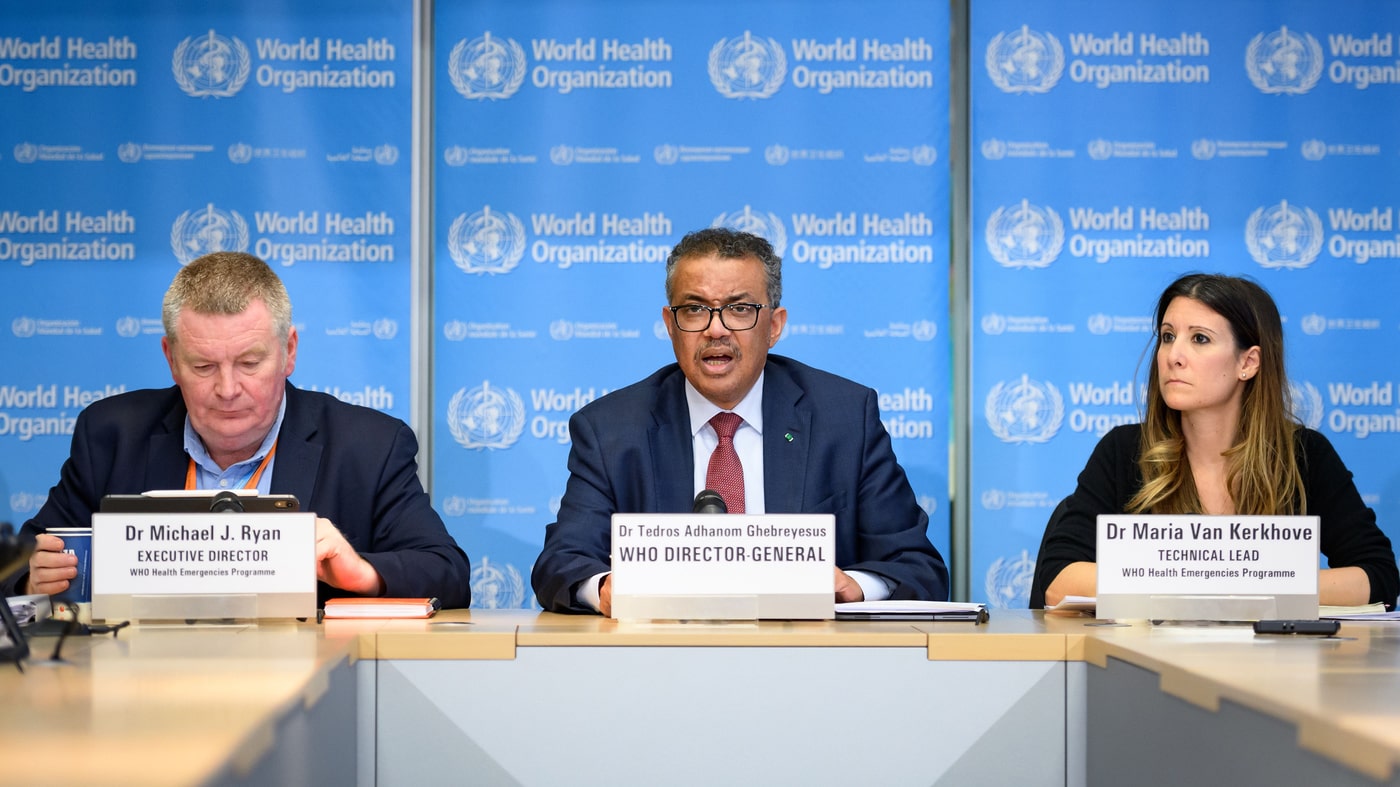 The least likely source: a laboratory leak, the WHO's joint international team concluded.

Covid-19 probably came to people through an animal, and likely started spreading no more than a month or two before it was noticed in December of 2019, a World Health Organization draft report finds.

WHO is scheduled to release the final report on its investigation into the origins of coronavirus on Tuesday, but a draft version of the report obtained by CNN shows there's still no smoking gun and no evidence suggesting the virus was spreading any earlier than the very end of 2019. The least likely source: a laboratory leak, the WHO's joint international team concluded.

The report gives four possible sources for the virus and the most likely scenario is via an intermediate animal host, possibly a wild animal captured and then raised on a farm. But the investigation has not found what other animal was infected by a bat -- considered the most likely original source of the virus -- and then may have transmitted it to a human. "The possible intermediate host of SARS-CoV-2 remains elusive," it reads.
Next likely is direct transmission from one of the animals known to carry a similar coronavirus, such as a bat or a pangolin. Possible but not probable is a transmission from frozen or chilled food, and least likely is an accidental laboratory release, the report finds.
Former US Centers for Disease Control and Prevention Director Dr Robert Redfield told CNN's Dr Sanjay Gupta that his personal opinion was the virus was released from a lab.

Independent researchers have been saying this for months. Genomic testing of the virus indicates it was not engineered in a lab but passed naturally from animals -- as did the SARS virus that infected 8,000 people globally in 2002-2004 before it was stopped.