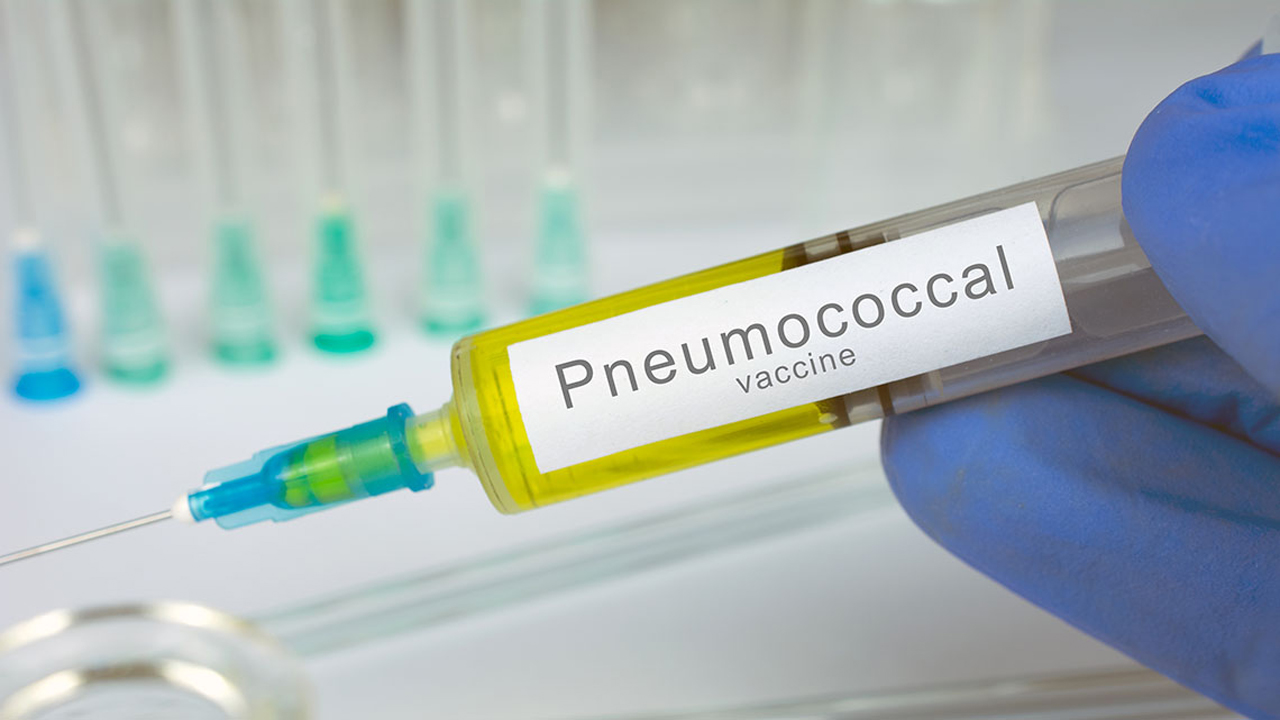 Demand for Merck’s Pneumovax 23, which is used to prevent pneumococcal lung infections, has hit record highs across the world, the company said.

As COVID-19 infections rise, people seeking to avoid one lung disease compounding another are queuing up to get inoculated against bacterial pneumonia, causing shortages of a Merck & Co vaccine in parts of Europe.

Demand for Merck’s Pneumovax 23, which is used to prevent pneumococcal lung infections, has hit record highs across the world, the company said.

More than 40 companies and researchers are testing vaccines against the novel coronavirus, but none have been approved in the West.

In the meantime, doctors are giving the pneumonia shot to more people than ever as a preventative measure.

Pneumococcal prevention, the largest segment of the vaccine market by value, rang up about $7 billion in sales in 2019, contested by Pfizer, Merck and GlaxoSmithKline.

Pfizer’s Prevenar 13, known as Prevnar 13 in North America, is the global market leader, and brought in about $5.8 billion in sales in 2019. It works for both infants and the elderly but it covers fewer bacterial strands than the Merck product.

GSK’s Synflorix is designed for children.

Usage differs by country, but Pneumovax 23, which lasts about five years, is primarily given to the elderly.

“During the rapidly evolving COVID-19 situation, there has been increased emphasis on adult vaccination, and we have seen an unprecedented surge in demand for Pneumovax 23 around the world,” a Merck spokesman told Reuters in an email.

Pneumovax 23’s international sales more than doubled to $96 million in the second quarter, though U.S. sales fell substantially, according to the quarterly report.

The U.S. drugmaker is working to make as much as possible, but demand is outpacing supplies in some markets, the spokesman added.

And supplies in Germany, Italy, Belgium, Ireland and Austria are running low, according to drug agencies monitoring supplies for those countries.

The news is likely to stoke worries about the availability of medicines as people seek ways to boost their immunity during the cold winter months.

Stocks of seasonal flu vaccine are also low in some European cities amid worries about the risk of a potentially lethal “twindemic”.

Delfino Legnani, professor at Milan University, said he has been recommending the Pneumovax 23 shot to his older patients for years, but some have only been willing to get it for the first time this winter.

“It is practically impossible to find. Now everyone wants it, so there aren’t enough doses,” he said.

Italy’s drug agency listed the drug as being in short supply and has authorised pharmacies to buy supplies from abroad approved under a special marketing authorisation scheme.

There are no signs of supply issues in the United States.

Other countries are feeling the pinch too.

Ireland’s Health Products Regulatory Authority said on its website an unexpected increase in demand had caused a shortage since March and that multiple countries were affected.

Its Belgian equivalent also said that the COVID-19 pandemic has led to a global increase in demand for Pneumovax 23.

“Stocks of this vaccine are currently very limited in Belgium,” it said. There were some emergency supplies left, it added, but those should be set aside for infants and elderly people with an impaired immune system or at particular risk of lung disease.

Different countries have chosen to ration the vaccine in different ways, depending on their priorities.

Germany’s expert panel on vaccine use, known as STIKO, lifted the minimum age for use among the elderly to 70 from 60, among other more stringent recommendations.

It warned that Pneumovax 23, with its wider coverage of bacteria types, should not be replaced with vaccines with a narrower potency.

Germany, which in April temporarily imported batches of Pneumovax 23 originally made for Japan, said single prefilled syringes may be fully available again in January but provided no estimate for when the 10-syringes pack would be fully stocked again.

GlaxoSmithKline said it was seeing no supply constraints of Synflorix supply in Europe.

Pfizer said demand for pneumococcal vaccines has increased in some markets due to COVID-19 and heightened awareness about adult vaccination but it was ramping up production and had “a healthy supply”.