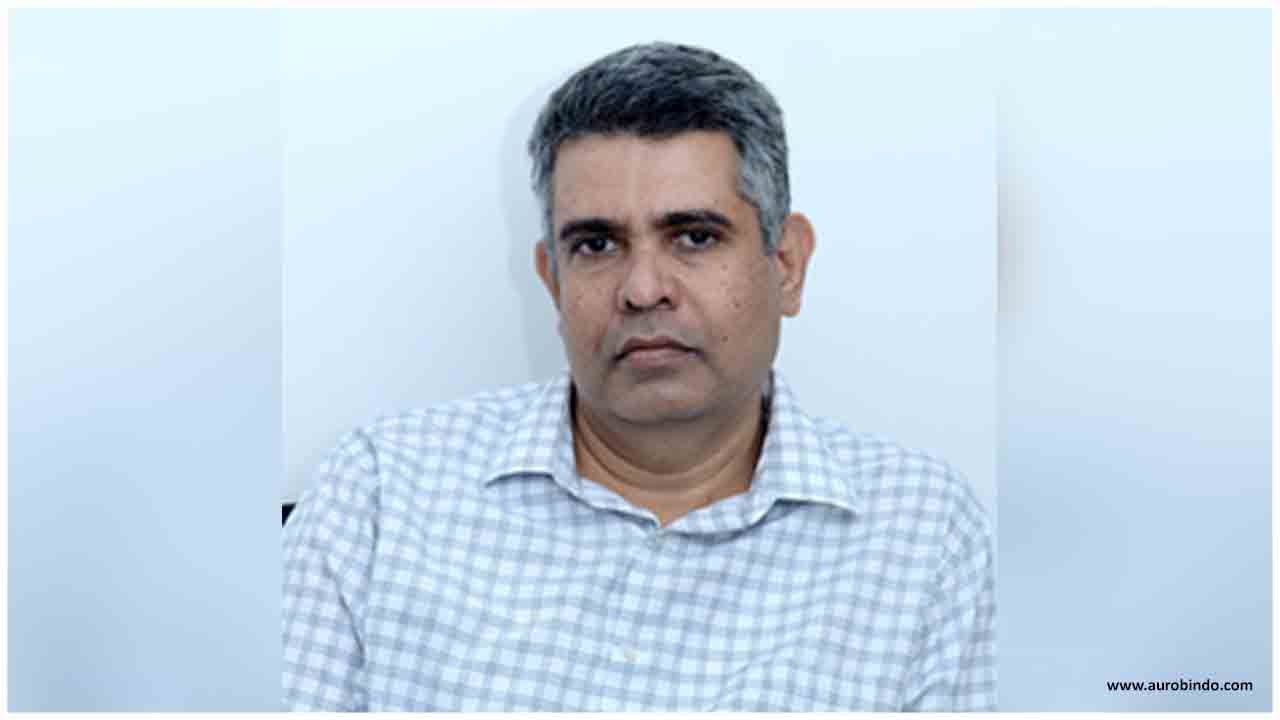 Aurobindo Pharma’s US business published a growth of 27 per cent year-on-year to Rs 11,484 crore in FY20

Aurobindo Pharma is foreseen to launch 50 to 60 new products during the current year, notified N Govindarajan, MD of the company.

Aurobindo Pharma’s US business published a growth of 27 percent year-on-year to Rs 11,484 crore in FY20.

On a constant currency basis, it boosted by 26 percent year-after-year to around $1.62 billion led by development in volumes and new product launches.

The company has obtained final approval for six ANDAs and inaugurated four products in the fourth quarter of last fiscal.

For the full year, it has collected approval for 22 ANDAs and introduced 34 products across oral, injectable, and OTC segments, Govindarajan said.

Answering a query, he said that the company is scheduling to spend $150 to $200 million on capex in the current year.

Reports said that Aurobindo has spent Rs 958 crores towards research and growth in FY 20 which was 4.1 percent of its total revenues.

Govindarajan said the R&D expenditure would be 5.5 percent of the revenues for the current year.