“We cannot let the pandemic stop us”; Dr. Harsh Vardhan 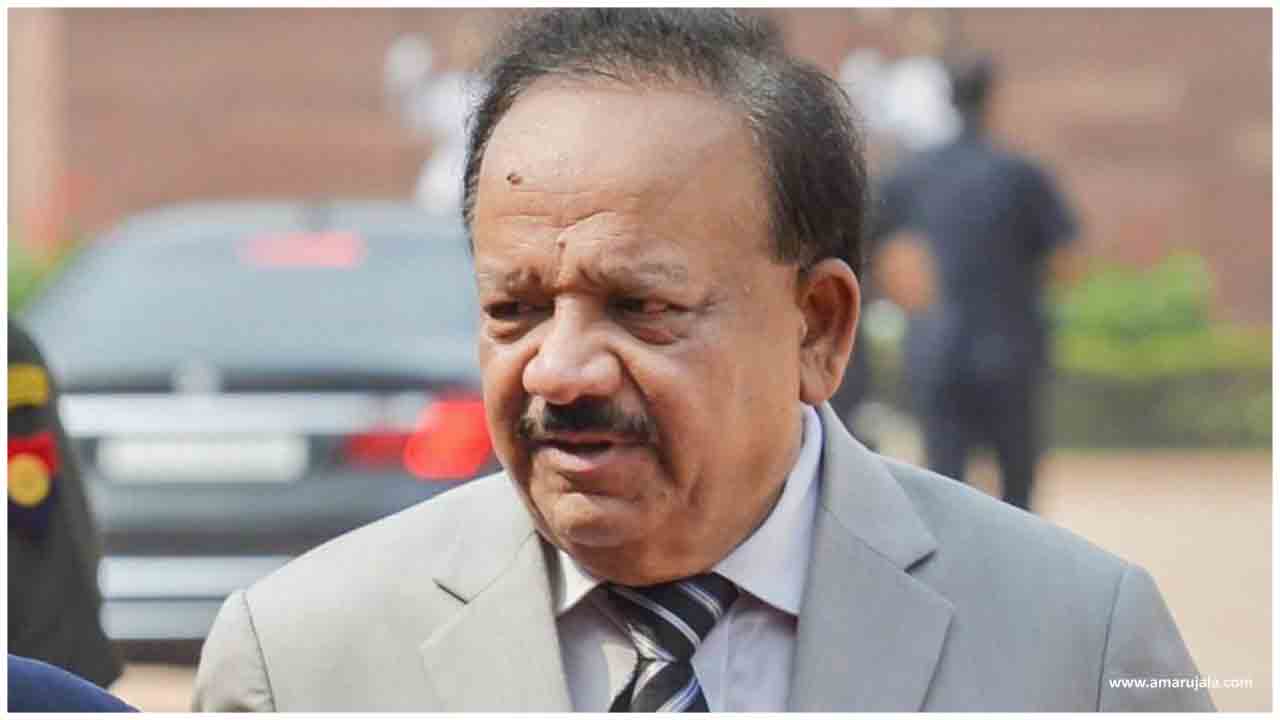 The two Health Ministers discussed in detail the status and containment measures for COVID-19 in the two countries, and the future vision for handling it. Ms. Lena Hallengren congratulated Dr. Harsh Vardhan on being elected Chair of the WHO Executive Board and praised India for increasing the testing capacity so that more and more people can be diagnosed and treated early.

Dr. Harsh Vardhan spoke about the decade of vibrant Indo-Swedish partnership which oversaw ten bilateral meetings at joint working group level. He also mentioned the path-breaking achievements of the Government of India in the recent years: “The Ayushman Bharat Yojana covers a massive 550 million people, maternal and infant mortality have been reduced, India has made giant strides in its target to eliminate TB by the year 2025, while India’s Digital Health Program promises to integrate IT into the healthcare system”. He further said that India has undertaken pioneering research in antibiotic resistance.

On the lessons India learned while handling the COVID-19 pandemic, Dr. Harsh Vardhan said “India has a recovery rate of more than 61% and a mortality of as low as 2.78% in spite of being a country of 1.35 billion. 2.5 lakh people are being tested every day. From a single lab four months back, the country now has more than 1100 labs to diagnose COVID-19.” “India’s pro-active, pre-emptive and graded approach ensured a plateaued graph and a significant number of unoccupied beds at any point of time in the three-tiered COVID health infrastructure assembled by the government”, he added.

Dr. Harsh Vardhan stated that India has rather used the Novel Coronavirus outbreak as an opportunity.“This has happened because of our dynamic and visionary Prime Minister who has led from the front, and the ‘Whole of Government’ approach adopted at various levels. From 8th January, one day after China alerted the world on the novel pathogen, the government has coordinated amongst its different branches for point of entry surveillance at the sea and land ports, and airports. It strengthened its community surveillance, issued detailed health and travel advisories, and also evacuated thousands of citizens and foreign nationals too. India now has over 100 PPE manufacturing units manufacturing 5 lakh PPE per day and has also similarly ramped up its production of N95 masks and ventilators”. India has supplied Hydrochloroxyquine to more than 100 countries, Dr. Harsh Vardhan informed his Swedish counterpart.

Both the Ministers agreed to hold the next meeting of the Joint Working Group by the fall season and digitally connect with each other until the crisis is over. They directed senior officials in their respective ministries to follow up on the matters discussed in the meeting.