Bengali Actress, Aindrila Sharma passes away at the age of 24 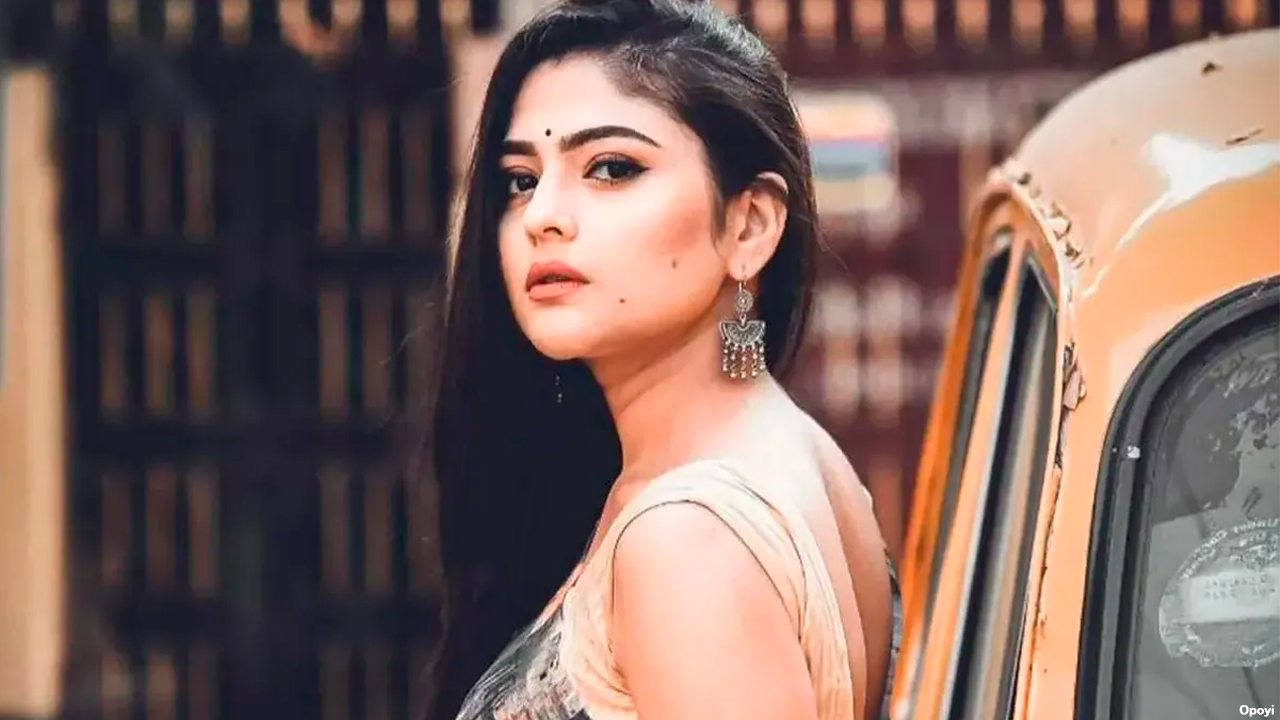 Celebs have been in new always for their movies, songs, and films. These days young celebs are falling prey to early deaths. Let us check out one such story of a young celeb Aindrila Sharma.

Bengali actress, Aindrila Sharma passes away on Sunday. As the news broke like fire on the internet about a young aspiring actor who expired suddenly due to multiple cardiac arrests earlier on Sunday night. It was noted that she was given CPR (Cardiac Pulmonary Resuscitation). Despite multiple tries, the young actress finally gave up her hospital and lost the battle of life and death situation.

All you need to know about Aindrila Sharma’s death

Aindrila Sharma was critical in the hospital and the actress breathed her last at 12:50 pm, according to the report. It was also reported that her condition was critical as she was struggling to survive as per the hospital sources where she was undergoing treatment. She suffered a major setback with multiple heart attacks which took a massive toll on her cardiac health. She was also given CPR support, but she did not respond to the emergency treatment.

The actress was kept on ventilator support at a private hospital at Howrah. But, her condition worsened with no chance of recovery. She was continuously given critical support for a long time to revive.

Aindrila Sharma was a brave cancer survivor who defeated cancer not only once in her lifetime but twice. However, undergoing multiple cycles of chemotherapy and cancer treatment, she responded well. She was later declared cancer-free as she was completely cured with cancer therapy by her doctors. She also headed to make her comeback into the acting field later.

Aindrila Sharma gave a brave fight against cancer and defeated it. She was a great source of inspiration to all the young cancer patients who defeated cancer with pride and followed her dreams back again with her acting career.

What was the cause of Aindrila Sharma’s death?

It has been reported that the actress, Aindrila Sharma was hospitalized on November 1, 2022, after suffering from a massive brain stroke. On the sudden occurrence of a brain stroke, the actress was shifted to a private hospital in Operation Theatre. Here, she underwent an emergency procedure and operation to rescue her from a brain stroke. She was immediately taken under the direct care of a team of doctors who performed a Left Frontotemporoparietal Decompressive Cranniotomy with the evacuation of the acute subdural bleed.

Post this operation, it was reported that Aindrila Sharma suffered from a massive heart attack and failed to respond to any treatments. Many fans gathered at the crematorium to see this young star just once.

Who was Aindrila Sharma?

Aindrila Sharma is a well-known celeb in Bengali stardom. She has appeared in many Tv Shows, daily soaps, and web series. She was well-known for Jhumur, Jiyon Kathi, Jibon Jyoti, and the web series “Bhagar.”

Aindrila Sharma is an inspiration for many who gave a tough fight in the hospitals against all odds.