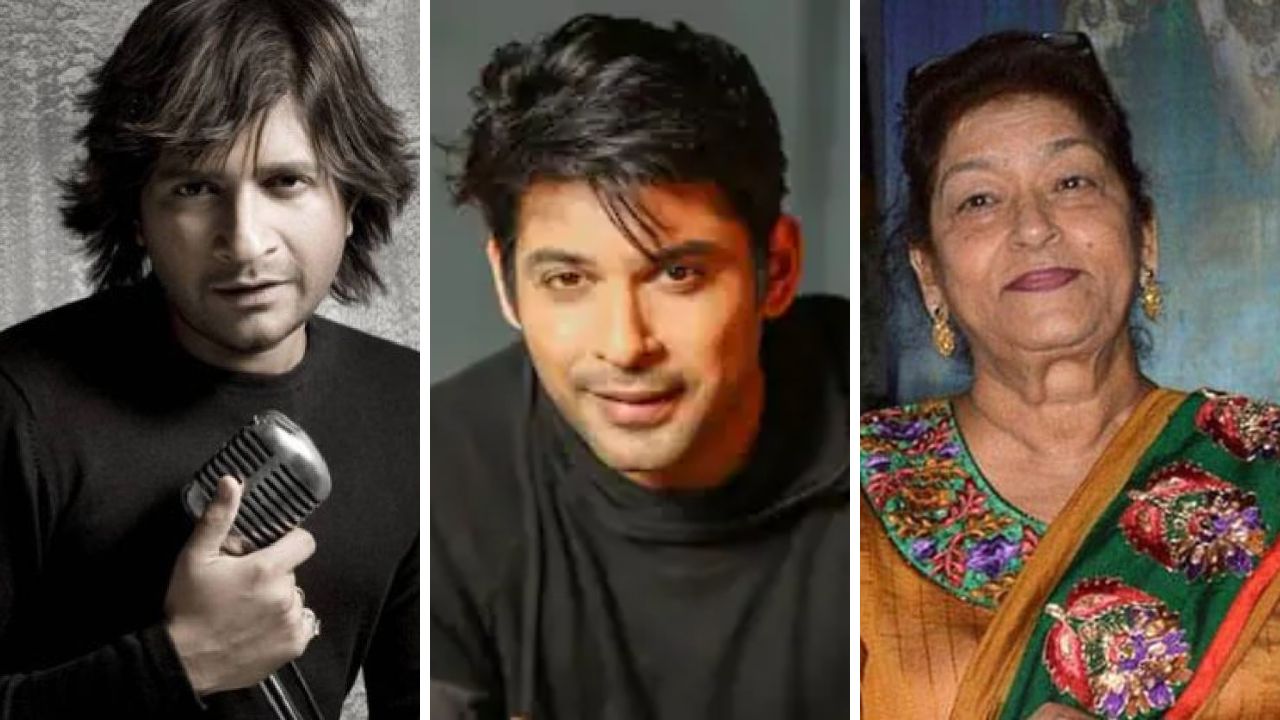 According to a recent study conducted by experts, the reason for the increase in heart-related diseases among the youth in India is food and lifestyle. Let us check which Bollywood celebs lost their lives due to cardiac issues.

After performing the stage show on Tuesday, famous Bollywood singer KK aka Krishna Kumar Kunnath was admitted to the hospital after his sudden health deteriorated. The doctors declared him dead after he was brought to the hospital. According to preliminary information, KK died due to cardiac arrest. People who know KK are also saying that he never used to smoke or consume alcohol. In such a situation, his loss of life due to a heart attack or cardiac arrest is a shocking case.

Apart from TV serials, Siddharth Shukla had also worked in films like Humpty Sharma Ki Dulhania, Soorma, and Monalisa. According to the information, actor Siddharth Shukla felt chest pain and discomfort in the night, after which he went to rest after taking medicine. When Siddharth did not wake up in the morning after sleeping at night, his family members took him to the hospital where the doctors declared Siddharth dead. According to reports, he died of a heart attack in the night.

Raj Kaushal was also physically completely healthy and he did not have any kind of problem before the heart attack. People were also in shock after hearing the news of Raj Kaushal's death.

Amit Mistry was a renowned theater and TV and film actor. Along with Gujarati films, he also worked in many Bollywood films. Amit Mistry also passed away earlier this year at the age of 47 due to heart-related problems. Film actor Amit had worked in Shore in the City, Saat Phero Ki Hera Pheri, Dafa 420, and most recently in the OTT show Bandish. Amit also looked very healthy and fit to look from the outside. But due to heart-related problems, he died at the age of 47. In an interview, Amit had said that he is conscious of his health but due to his lifestyle he had to face heart-related diseases