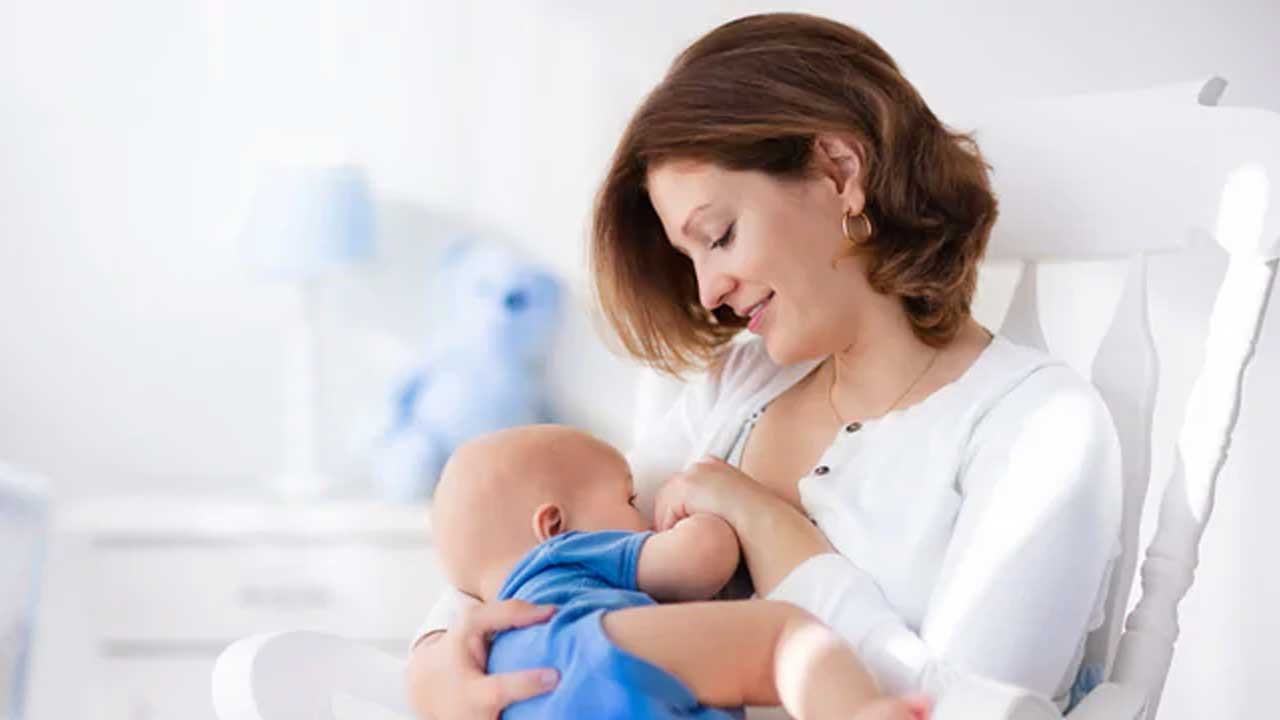 Breastfeeding the babies has been endorsed in our culture since time immemorial. The elderly women in the families have always encouraged new mothers to breastfeed their babies. Researchers also back up this idea and point out that breastfed babies have lower blood pressure and healthier hearts irrespective of the duration of breastfeeding.

A recent study published this month in the Journal of the American Heart Association (JAHA) specifies that breastfeeding in the first days of life is associated with lower blood pressure at 3 years of age. The research study goes on to mention that people who have been breastfed in infancy have lower risk of cardiovascular disease in their adulthood. The researchers mention that to come to this conclusion, 2382 children’s early life feeding and blood pressure data was documented. When infants grew up to be 3-year-olds, their blood pressure was measured. It was found that breastfeeding, regardless of duration or exclusivity, is associated with lower blood pressure at 3 years of age. Those children who were never breastfed had the highest blood pressure rate compared to the breastfed babies.

Why breastfed babies are healthier

According to experts, hormones present in the breast milk are full of health benefits for the babies. They recommend breast milk for the babies until 6 months of age. The first milk known as colostrum is a concentrated form of mother’s milk enriched with active hormones leading to long term health benefits. Stem cells, long-chain polyunsaturated fatty acids and other growth factors present in the bioactive compounds of colostrum lead to healthier cardiovascular outcomes. According to WHO “Breast Milk is the ideal food for infants. It is safe, clean and contains antibodies which help protect against many common childhood illnesses. Breast Milk provides all the energy and nutrients that the infant needs for the first months of life, and it continues to provide up to half or more of a child’s nutritional needs during the second half of the first year, and up to one third during the second year of life. Breastfed children perform better on intelligence tests, are less likely to be overweight or obese and less prone to diabetes later in life.”

Breastfeeding recommendations by WHO and UNICEF

Both the World Health Organization (WHO) as well as the United Nations Children’s Fund (UNICEF) recommend the practice of breastfeeding within the first hour of birth. They also recommend exclusive breastfeeding for the first 6 months of life – which means no other foods or liquids are required including water. These two  international bodies also recommend that infants should be breastfed on demand – meaning as often as they want. No bottles, pacifiers or teats are recommended. Even if children start having complementary food after 6 months, breastfeeding should be continued until at least 2 years of age.