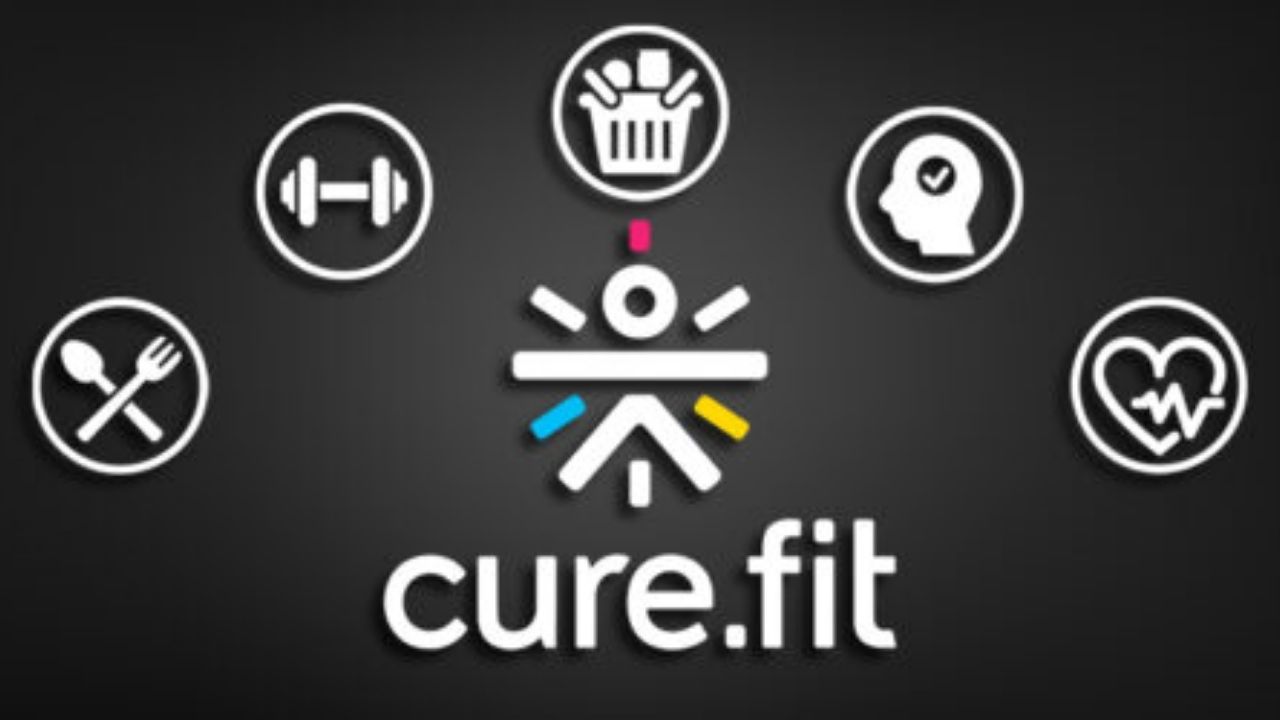 Cure.fit entered the four healthcare verticals - Cult.fit for fitness; Eat.fit for healthy food; Mind.fit for mental wellbeing and Care.fit for medical diagnosis. Out of the four, only Cult.fit remains successful.

Fitness in India is a massive industry that is increasing by 20% per annum and will reach $12 billion by 2025. Here traditional franchises like Gold’s Gym and Snap Fitness take up the most space. Around 2015, no digital or tech-led company had entered the fitness space in India. But things were about to change.

In 2007, Mukesh Bansal had created Myntra which within seven years was acquired by the e-commerce giant Flipkart for a whopping Rs 2000 crores. Many wondered what Bansal’s next venture would be. The wait finally got over in 2016. Bansal along with Ankit Nagori created Cure.fit. Their aim was to create a complete healthcare ecosystem.

They successfully entered four main healthcare verticals - Cult.fit for fitness; Eat.fit for healthy food; Mind.fit for mental wellbeing and Care.fit for medical diagnosis. Out of the four, the fitness venture remained the most successful creating 62.4% of the company’s revenue. Eat.fit accounted for 34.5% and Care.fit contributed 3.06% to the company's revenue.

Cure.fit before the pandemic would lend sessions to its users in physical centres. But after the pandemic, the company got pushed into creating a digital platform where they gained more than a million users. The company uses the user’s smartphone camera to track their moments and give them a score on their ‘energy meter.’ Furthermore, the classes at these centres are based on the data collected and diagnosed to keep it in sync with what the user prefers and based on his / her health.

Most surprisingly, they had gained significant capital before even an app was launched. By 2020, Cure.fit had raised $294 million with 8 rounds of funding. They acquired Fitternity in February 2020 and expanded their physical presence in over 20 Indian cities with 5000 fitness centres. Cure.fit has acquired another 8 organizations, including TREAD which was purchased in June 2021.

With its current market-leading position it is going to expand into other Geographies, particularly the USA. There the fitness sector is filled with massive competition from heavily-funded startups like Mirror and Peloton and with big players like Adidas and Nike with their own fitness subscriptions.

This June, the salt-to-steel giant Tata acquired massive stakes in Cure.fit Healthcare by signing a $75 million deal. They gave Bansal the President spot on Tata Digital, a 100% subsidiary of Tata Sons. Before this Cure.fit was valued at $800 million. With $479.6 million in funds and the massive support of Tata, should Cure.fit invest more in its fitness section or provide more for its other verticals?