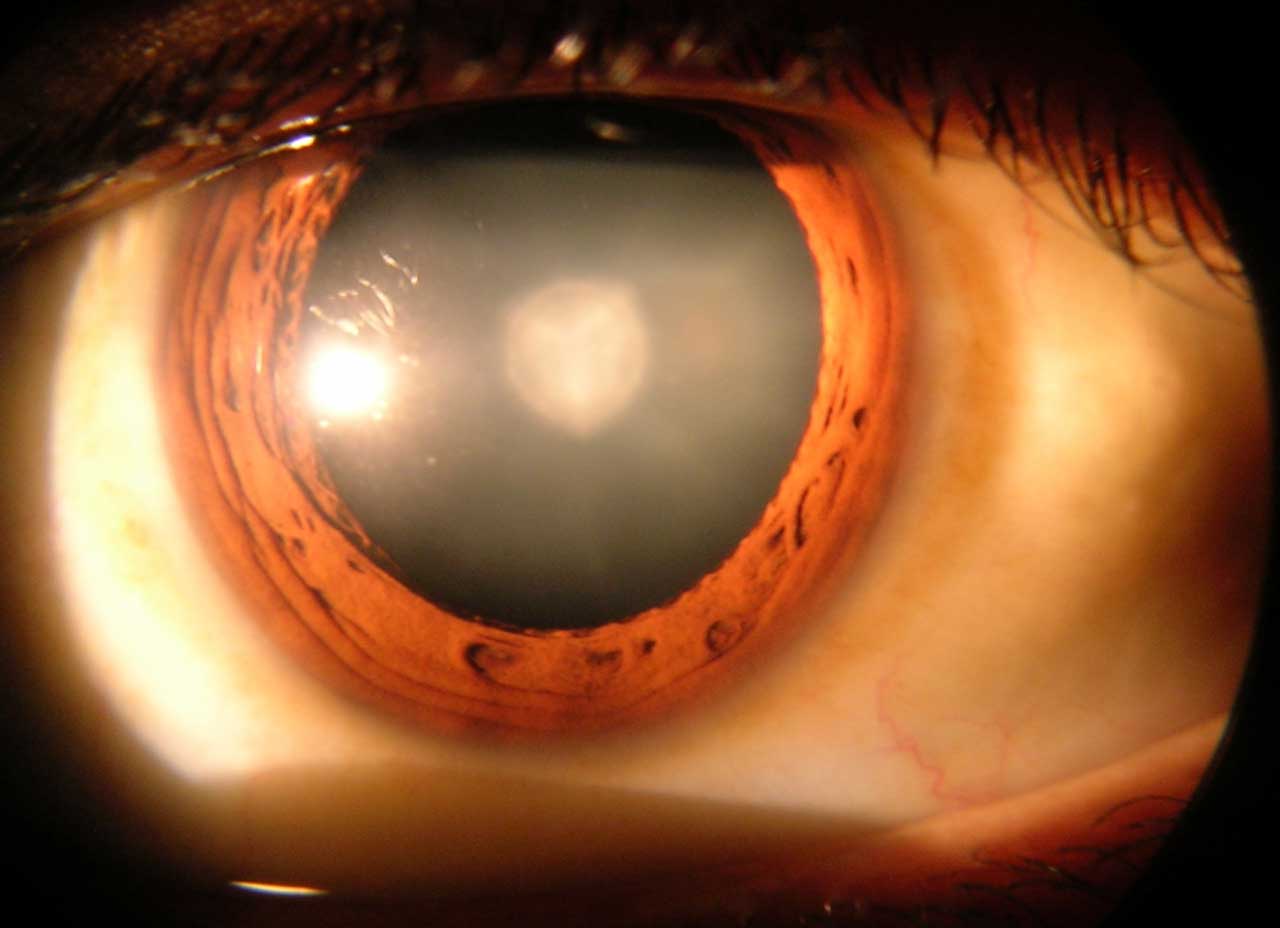 The risk of death from strokes, heart attacks and other vascular causes increased by more than a third

A clinically significant cataract is associated with an increased risk of death from vascular causes, such as stroke and heart attack, suggests research published online in the British Journal of Ophthalmology.

Cataract surgery is the only effective treatment for cataracts – a major cause of blindness and visual impairment – and consequently the most performed ophthalmic procedure. It can be used by researchers as a surrogate for clinically significant cataracts.

The authors accessed data on 14,918 people aged 40 years or older who had participated in the 1999–2008 cycles of the National Health and Nutrition Examination Survey in the United States. This included 2,009 people (9.61%) who reported that they had undergone cataract surgery.

Deaths were tracked over a median follow-up period of 10.8 years during which 3,966 (19.1%) of the participants died. Death from all causes was more likely in people who had self-reported cataract surgery as were deaths from certain specific causes, including vascular disease, cancer, accident, Alzheimer’s disease, respiratory disease and renal disease.

After taking into account a range of socioeconomic and health factors, only the association between self-reported cataract surgery and vascular-related mortality remained significant.

The risk of death from any cause was 13% higher in people who self-reported cataract surgery compared to participants who had not undergone the surgery, and the risk of death from vascular causes was 36% higher. No significant association was observed specifically between self-reported cataract surgery and cancer, respiratory disease, renal disease, Alzheimer’s disease or accidents.

The authors suggest that oxidative stress, crystallins or depression may be the common factor linking cataracts and greater risk of vascular death. Studies have shown that oxidative stress-induced DNA damage contributes to cataract formation and promotes atherogenesis.

Crystallins are major components of the lens and are also involved in regulating responses to stressors such as inflammation and ischaemia, the degeneration of crystallins that occurs in cataracts may represent a more widespread disorder that contributes to the higher vascular mortality.

Patients with cataracts have been shown to be more likely to develop depression than those without the condition, even after they had undergone cataract surgery, and people with depression are at higher risks of developing CVD.

This is an observational study, and as such, can’t establish cause, and the authors also highlight several potential limitations. Self-reported cataract surgery was used as a surrogate for clinically significant cataracts, which meant that some cataract cases could have been missed, and it was not possible to determine the type of cataract affecting patients and whether specific types of cataract were associated with deaths from specific causes.

Nevertheless, the authors conclude: “This study found significant associations of self-reported cataract surgery with all-cause and vascular mortalities. More studies are needed to confirm these associations and to further investigate the mechanisms behind these associations.”