CDSCO has approved Boehringer Ingelheim's Jardiance for the treatment of heart failure. 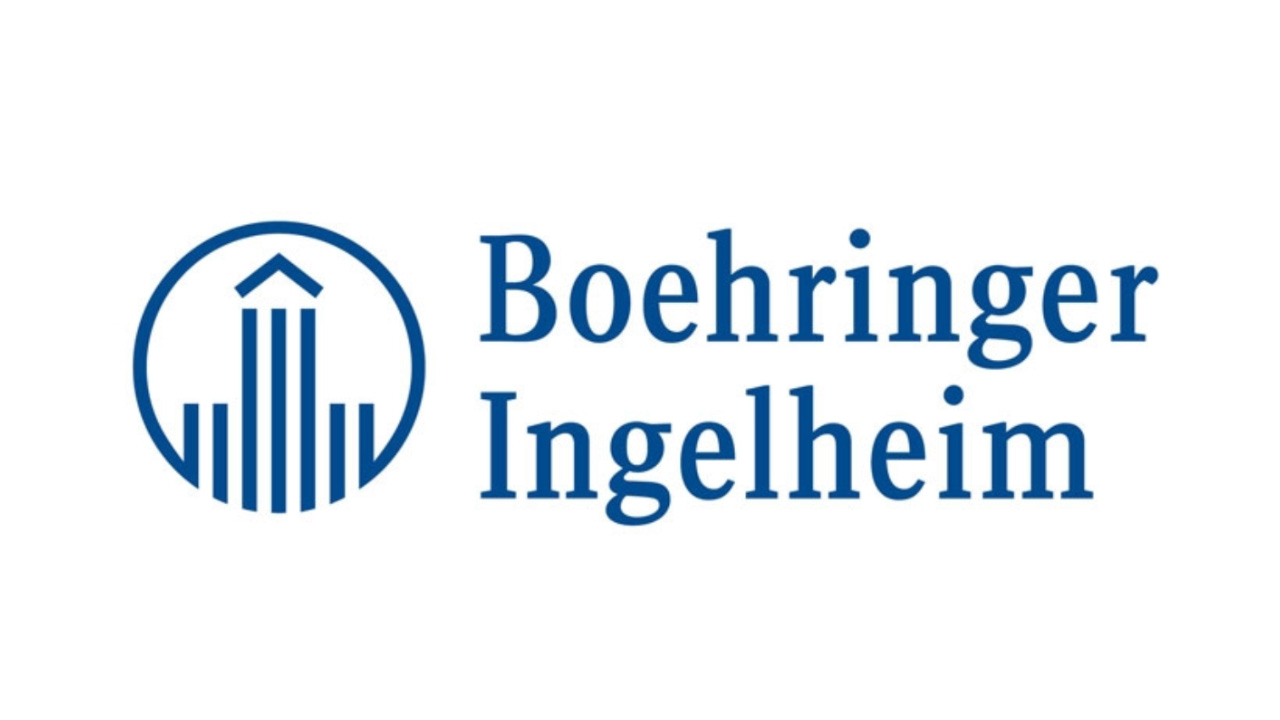 “Heart failure is a chronic condition that affects nearly 1% of India’s adult population."

Boehringer Ingelheim announced on Thursday that it has received approval from the Central Drugs Standard Control Organisation (CDSCO) to market its innovator drug Jardiance® (empagliflozin) in India for the treatment of heart failure with preserved ejection fraction (HFpEF). According to the pharma major’s press statement, this new indication approval further enhances the relevance of Jardiance® in heart failure care.

The company claimed on Thursday that Jardiance® is now the first and only clinically approved therapy to reduce the risk of cardiovascular death plus hospitalization for heart failure in adults with heart failure across the full spectrum of ejection fraction.

"Heart failure is a chronic illness that affects roughly 1% of the adult population in India." HFpEF accounts for roughly 20 percent of all instances of heart failure, despite being severely underdiagnosed. HFpEF is more common in older adults, women, and people with long-standing hypertension, type 2 diabetes, chronic renal disease, or ischemic heart disease. We have been working at Boehringer Ingelheim to create treatments that would enhance overall health outcomes and meet unmet patient needs. Boehringer Ingelheim has achieved another important milestone in the area of cardiac care with the approval for the additional indication and Jardiance® now being the first approved therapy to treat the full spectrum of heart failure regardless of ejection fraction, "Dr. Shraddha Bhure, Medical Director, Boehringer Ingelheim India, said in a statement on Thursday.

A persistent illness known as heart failure develops when the heart is unable to pump enough blood to the rest of the body. HFpEF is a kind of heart failure in which the heart muscle contracts correctly but the left ventricle does not fill with adequate blood, resulting in less blood entering the heart than in a typically functioning heart.

Jardiance® was approved for the new indication based on the EMPEROR-Preserved trial, which found that empagliflozin (10 mg) reduces the risk of hospitalization for heart failure and cardiovascular death by 21% in adult patients with heart failure with mildly reduced or preserved ejection fraction, with or without diabetes. According to the company, the advantages of Jardiance® have been proven to be considerable and meaningful in patients with heart failure who have modestly decreased or retained ejection fraction.

"The new indication approval applies to eligible patients with HFpEF, regardless of type-2 diabetes status, and is an addition to the previously approved indications for glycemic control in type-2 diabetes, as well as reducing the risk of cardiovascular death plus hospitalization for adults with heart failure with reduced ejection fraction (HFrEF),"

The FDA authorized empagliflozin 10 mg in February of this year to lower the risk of cardiovascular mortality and hospitalization for heart failure in adults with heart failure. Jardiance (empagliflozin) became the first and only authorized medication in Europe for individuals with symptomatic chronic heart failure independent of ejection fraction in March of this year. Jardiance®, on the other hand, is not indicated for those with type 1 diabetes since it increases the risk of diabetic ketoacidosis in these patients. The business also advised that the management doctor's advice and guidance should be followed when determining a patient's eligibility for any therapy.