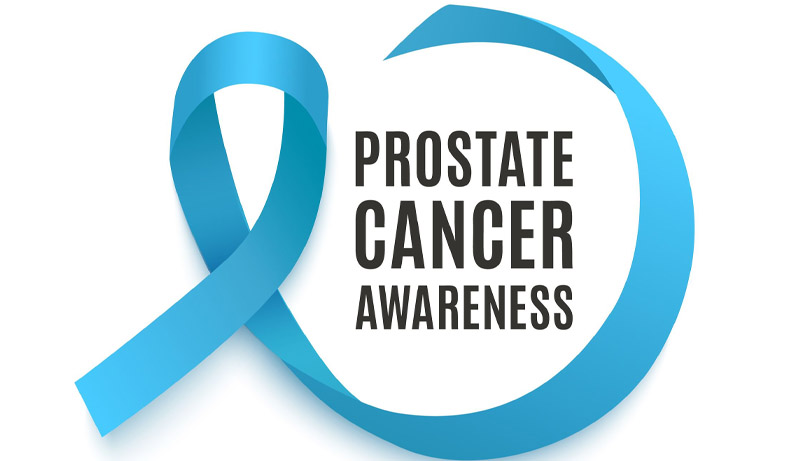 The Indian Medical Council of Research claims that prostate cancer is the most prevalent type of cancer found in Indian men. Learn to recognise the symptoms and fight against Prostate Cancer.

The month of September is observed as Prostate Cancer Awareness Month. The prostate is a part of the male reproductive system. Its primary function is to produce a fluid that nourishes and protects the sperm. The month was celebrated on the recommendation of the American Foundation for Urological Disease in the year 1999. Two years later, Sen. Conrad Burns decided to observe this month annually. President George W. Bush and Barack Obama too observed this month. The month was celebrated to raise awareness of this lesser-known type of cancer and its symptoms. With early diagnosis, the cure can become effective.

The symptoms of this cancer are not easily recognised as they are the same signs seen in ageing. Sign like frequent urination, burning sensation while urinating and sometimes difficulty during urinating are signs of prostate cancer. Almost all prostate cancers begin in the cell and make fluids to be released. There is a similar disease that affects the prostate gland known as Benign Prostatic Hyperplasia or BPH. BPH is a non-cancerous enlargement of the prostate gland. Unlike prostate cancer, BPH cannot spread to other parts. 2/3 men in India also suffer from BPH and it is mostly age-related.

Compared to the Western countries Indians have lower cancer rates. But due to lifestyle changes, there is an increase in the rate of cancers, particularly prostate cancer. The Indian Medical Council of Research claims that prostate cancer is the most prevalent type of cancer found in Indian men. In 2010, 26,120 cases of this cancer surfaced and in 2015, 28,079 cases. Many estimate that the number of cases will be double by 2020. Earlier prostate cancer was seen in the age group of 65+ years. But now cases have risen from metropolitan cities between the age group of 35+. Make sure to keep an eye on whether you experience the symptoms and get in touch with your doctor to get an early diagnosis. Early and timely screening can help fight prostate cancer.