China wants WHO approved vaccines to get certified by Chinese authorities 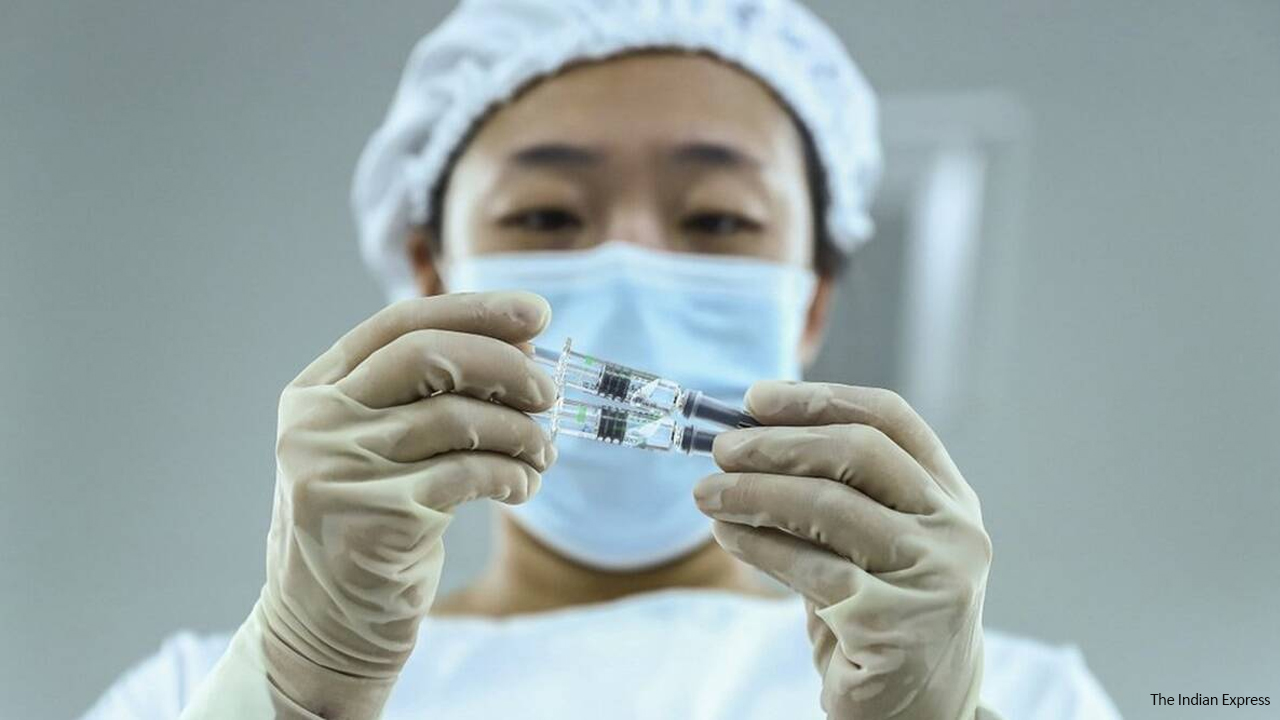 ▴ China wants WHO approved vaccines to get certified by Chinese authorities

China does not approves WHO vaccines

As China is slowly opening its borders for international travel conditionally, it asked WHO-approved vaccines to make an application to competent Chinese authorities if they want to be considered for inclusion in China’s plans for visa facilitation. China has relaxed visa norms for some countries on the condition of inoculations by Chinese made vaccines at present.

China does not consider inoculations by even WHO-approved vaccines. Chinese Foreign Ministry spokesperson told media in Beijing that China will work with other countries to promote mutual recognition of vaccination, but did not mention the details of it, either the countries with which it is negotiating.

Experts say mutual recognition of vaccines will be important for the ‘vaccine passport’ system, but data transparency related to vaccines could stand in the way of achieving mutual recognition of vaccines before allowing international travel. Experts added, even though China wants to understand the foreign vaccines and want them to apply for approval, its own vaccines have been repeatedly urged to share more data related to phase three clinical trials and they are still in the process of approval by WHO.

China is signalling that it will open its borders for international travel ahead of its hosting of the Winter Olympic Games in February 2022. After closing its borders to almost all foreign visitors for over a year, Chinese embassies in few countries including Japan, Israel, Thailand, Pakistan, and the Federated States of Micronesia announced visa application procedure for foreigners who have been inoculated with China-produced vaccines starting from Monday. Requirements for Quarantine on arrival, negative NAT results, serum antibody tests are still there. The spokesperson said China will have different measures in different countries.

As per reports, Israel has already agreed with Greece, Cyprus, and Seychelles to allow vaccinated citizens to visit, partly because they had all used the same vaccine, developed by Pfizer-BioNTech. Data about other vaccines rolled out elsewhere in the world – by Moderna, Pfizer-BioNTech, AstraZeneca and Sputnik – have been published in journals, but only the Pfizer-BioNTech product is going through the approval process in China.