Doctors Without Borders warns of impending pandemic catastrophe in Aden 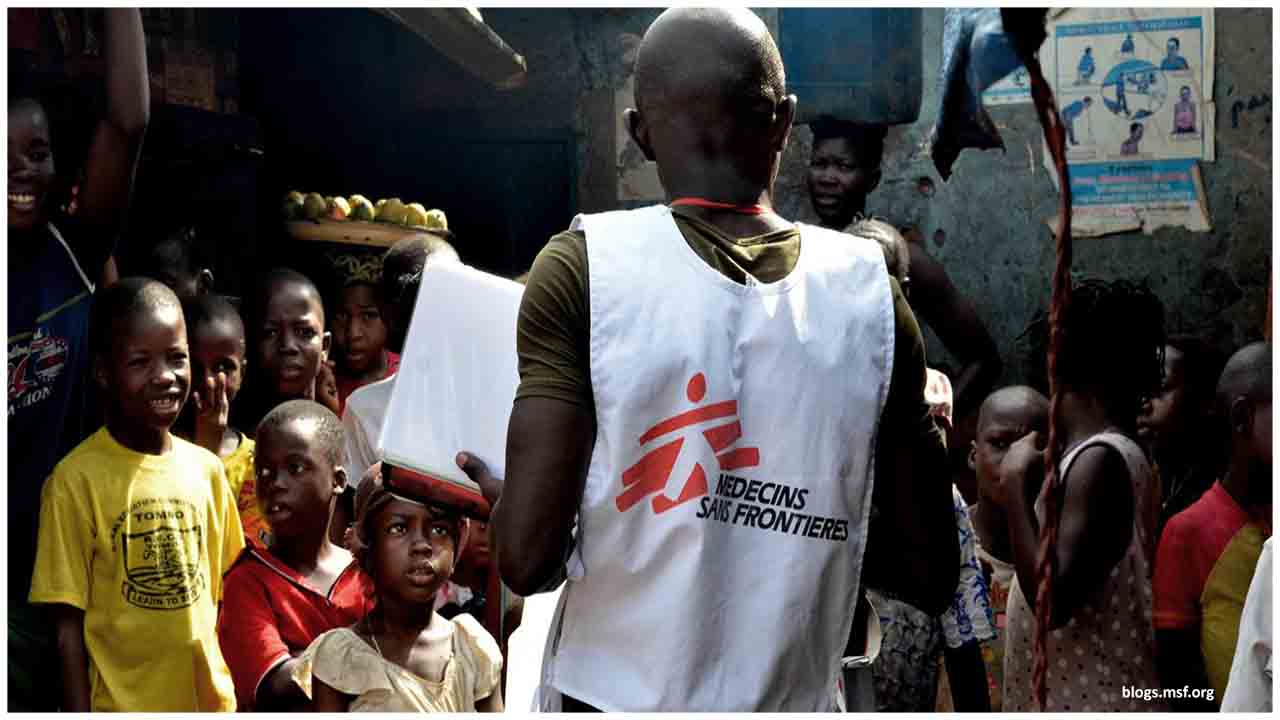 The number of deaths occurring in the COVID-19 treatment centre that Médecins Sans Frontières/Doctors Without Borders (MSF) runs in Aden, Yemen, speaks to a wider catastrophe unfolding in the city, the international medical organisation said today. The UN and donor states need to do more urgently to help the response.

The centre that MSF runs in the city is the only dedicated COVID-19 centre for the whole of southern Yemen. From April 30 to May 17 we admitted 173 patients, at least 68 of whom have died. Many patients are arriving at the centre already suffering from acute respiratory distress syndrome, making it hard to save their lives and suggesting that many more people are sick at home.

That many people are also dying at home is shown by government burial statistics that reveal that as many 80 people have been dying in the city per day in the past week, up from a pre-outbreak normal of 10. Another indication of just how widespread the outbreak has become is the number of healthcare professionals we are treating in the centre and the many members of our own staff that are sick.

“What we are seeing in our treatment centre is just the tip of the iceberg in terms of the number of people infected and dying in the city,” said Caroline Seguin, MSF’s operations manager for Yemen. “People are coming to us too late to save, and we know that many more people are not coming at all: they are just dying at home. It is a heart-breaking situation.”

“The United Nations and donor states need to do more and do it urgently, not just for Aden but for the whole of Yemen” said Seguin. “Money to pay healthcare workers must be found and supplies of the personal protective equipment necessary to keep them safe need to be organised.

"The country also badly needs more oxygen concentrators to help sick patients breathe. The local authorities need to do all they can to facilitate the work of international organisations like MSF who are working with them to respond to the virus, ensuring the entry of medical supplies and international staff to reinforce teams on the ground.”

A team of Yemeni and international staff is working around the clock to provide the best treatment they can at the treatment centre in Aden, which MSF has been fully managing since May 7. Like in other places around the world, however, we are witnessing just how deadly this disease can be.

“The high level of mortality we are seeing amongst our patients is equivalent to those of intensive care units in Europe, but the people we see dying are much younger than in France or Italy: mostly men between 40 and 60 years old,” continued Seguin.

Aden was already struggling with a healthcare system that had collapsed after five years of war in Yemen before COVID-19 arrived, and the authorities lack the means to properly respond to the outbreak. There is no money to pay staff, little personal protective equipment, and very few tests, so the exact numbers of cases cannot be known. The patients we see dying clearly have the symptoms of COVID-19, however. Diseases such as malaria, dengue and chikungunya are endemic to the city, but they have never produced so many deaths in such a short amount of time.

“Hospitals have had to close elsewhere in the city or are refusing certain types of patients because staff members lack the personal protective equipment to keep them safe, which leaves us very concerned about the knock-on effects of this outbreak on other types of illnesses,” said Seguin.

MSF’s trauma hospital in Aden is still open, and has seen an increase in the number of admissions since other hospitals started closing. We have instituted triage and other protective measures to keep staff and patients safe at the hospital as much as is possible. Any staff member who begins to show symptoms is immediately sent home to self-isolate.

“We are doing all that we can, but we cannot face this virus alone,” said Seguin “It would be unconscionable for the world to just leave Aden and the rest of Yemen to face this crisis by themselves.”