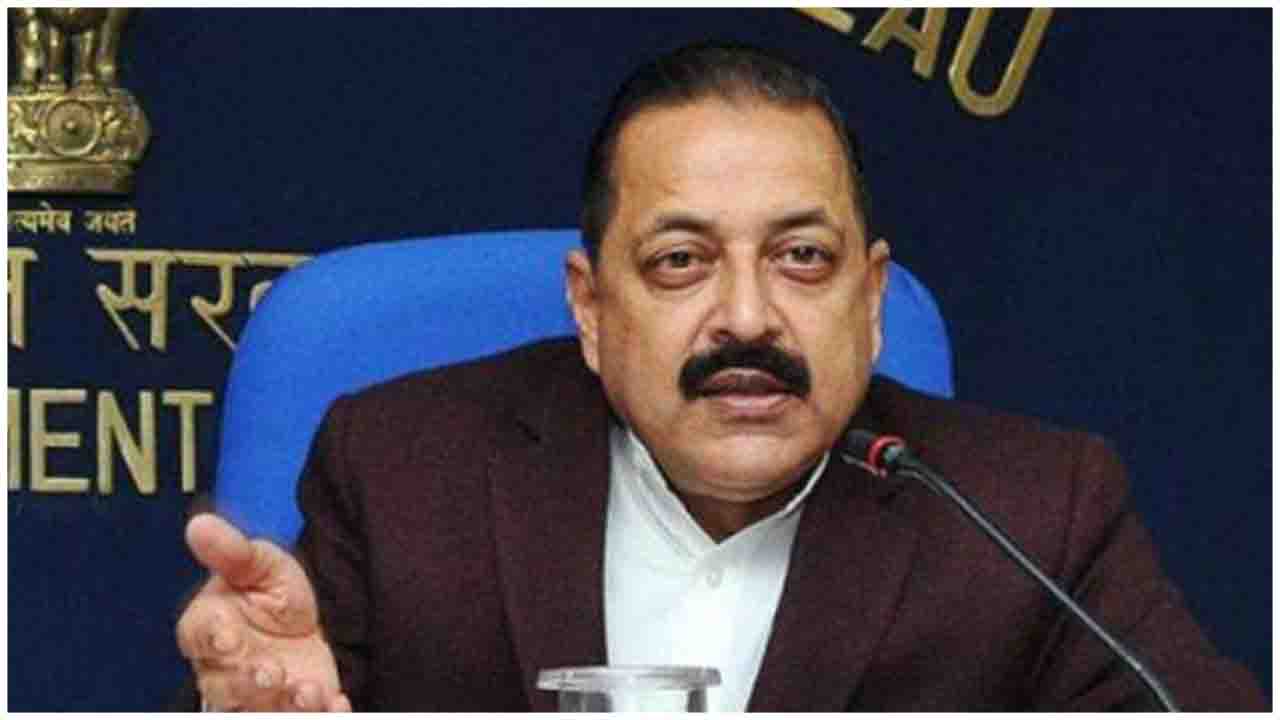 High quality Face mask has been developed at the Bhabha Atomic Research Centre (BARC) Mumbai which is affiliated to the Department of Atomic Energy. The mask was developed using a HEPA filter and is expected to be cost-effective also.

This was stated by Union Minister of State (Independent Charge) of the Ministry of Development of North Eastern Region (DoNER), MoS PMO, Personnel, Public Grievances, Pensions, Atomic Energy and Space, Dr. Jitendra Singh while citing some major achievements of the department during last one year.

Referring to some of the major activities and initiatives of the Department of Atomic Energy during the last one year, Dr Jitendra Singh complimented the scientific fraternity for coming to the support of society in the wake of COVID-19 pandemic. In addition to the high quality face mask, he informed that the Atomic/Nuclear scientists have also developed the protocol for re-use of Personal Protective Equipment (PPEs) subsequent to radiation sterilization. The SOP for the same is under consideration by the Union Ministry of Health and Family Welfare, he added.

Thanking Prime Minister Sh Narendra Modi for special impetus and budgetary allocation provided to Department of Atomic Energy during the last six years, Dr. Jitendra Singh referred to the 20 lakh crore package announced by the Prime Minister and said that this also includes the setting up of irradiation plants across the country to prolong the shelf life of a variety of fruits and vegetables.

Dr. Jitendra Singh said, one of the important achievements under the Modi government has been that we have extended the activities of atomic energy to different parts of the country whereas hitherto it remained confined mostly to few States in South India or in West like Maharashtra. He informed that the work is in progress to set up the first nuclear plant in North India at a place called Gorakhpur which is quite close to Delhi.