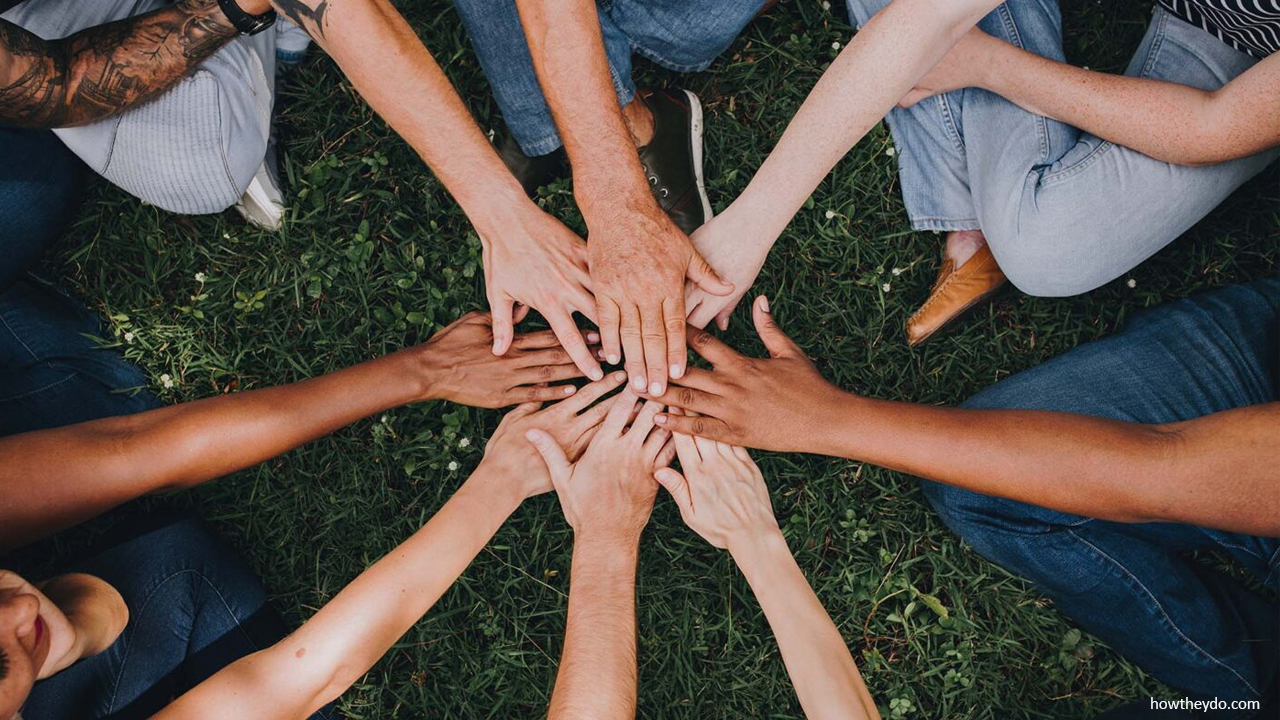 The legendry Greek philosopher, Aristotle had said, “Man by nature is a social animal”. We cannot remain happy without people around us. Several studies highlight the connection between our social relationships and the quality of our psychological and physical health.

There have been many research findings that stress the idea that the quality of our bonding with other human beings plays a great role in our overall health. This stands true for individuals of all age groups. Good social interactions increase our happiness, relieves our stress, and is effective in reducing depression. Stress and depression are underlying causes of many diseases. Hence, we need to keep our social networks strong to lead a healthier life.

For the sake of your health, don’t take people around you for granted

Any community, religious or workplace activity is nothing but an opportunity of increasing your happiness quotient which would certainly lead to better health. There have been dozens of studies that point out the fact that social support in form of friends, family, or community groups helps people to live longer and reduces health problems. The benefits of social support work both ways, which means it is beneficial to both the giver and the receiver.

The Survey of Health, Aging and Retirement in Europe (SHARE) conducted a study on 31,000 individuals and 22,000 households. It was found that people who took part in community and social activities reported better health. This study was conducted on people who were 50 years and above in age. Whereas, a Swedish study on males above the age of 75 revealed that they were lesser prone to dementia if their social life was strong and if they enjoyed satisfying social ties with friends and relatives.

Research on married women revealed that happiness in conjugal relationships lowered down the risk of cardiovascular diseases. It has been found in another interesting study that during the time of marital rifts, the immunity levels in couples tend to go down compared to times when there is no discord between them.

Social relationships are as powerful as a good diet, sleep, and smoking-free life

In a study conducted on 309,000 people, it was found that the risk of premature deaths was higher in people who had a lack of social ties as they were more depressed in life leading to cognitive decline later on. This risk was similar to the risk associated with excessive smoking or obesity caused due to an unhealthy lifestyle.

There cannot be an easier step to ensure good health than increasing a bit of more meaningful relationships in your life and by working on your caring abilities through simple actions like showing appreciation, exchanging a smile or two, taking out a little time to catch up with what is going on in other’s life.