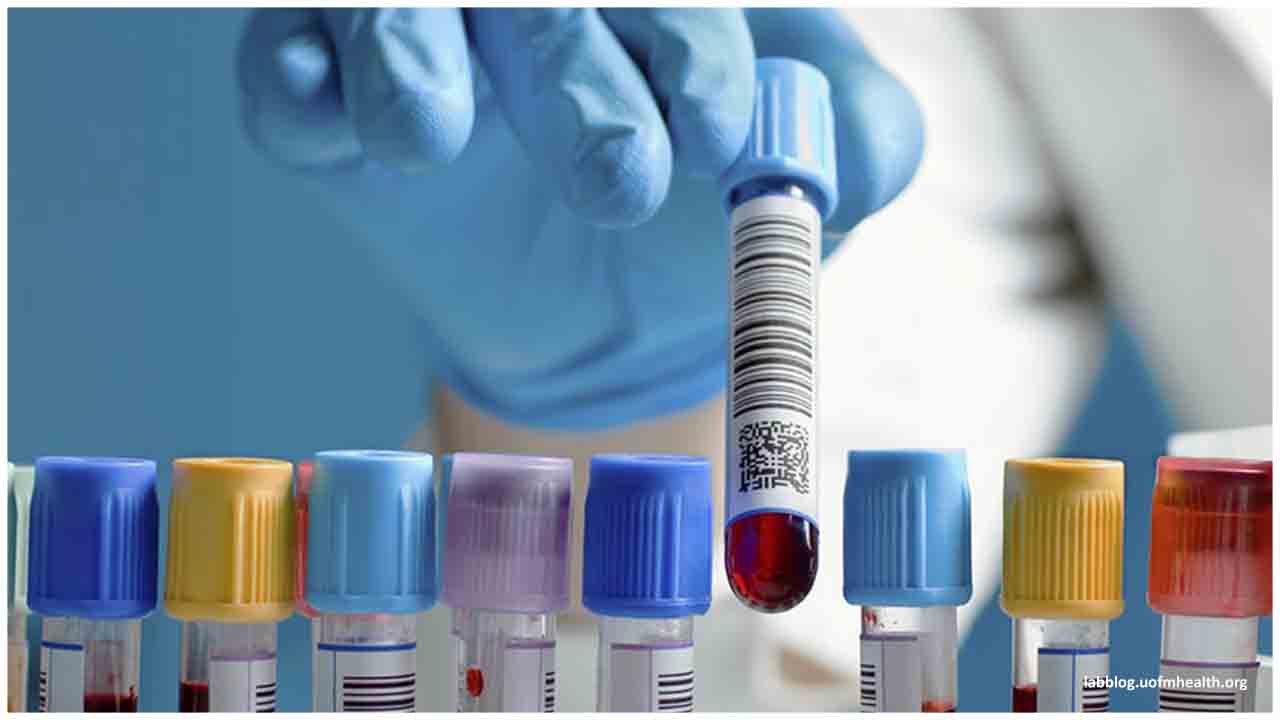 The global death count from the new coronavirus, which emerged less than a year ago in China and has swept across the world, passed one million on Sunday.

World sports, live entertainment, and international travel ground to a halt as fans, audiences, and tourists were forced to stay at home, kept inside by strict measures imposed to curb the virus spread.

Drastic controls that put half of humanity -- more than four billion people -- under some form of lockdown by April at first slowed its pace, but since restrictions were eased cases have soared again.

The United States has the highest death count with more than 200,000 fatalities followed by Brazil, India, Mexico, and Britain.

For Italian truck driver Carlo Chiodi those grim figures include both his parents, who he says he lost within days of each other.

"What I have a hard time accepting is that I saw my father walking out of the house, getting into the ambulance, and all I could say to him was 'goodbye'," said Chiodi, 50.

"I regret not saying 'I love you' and I regret not hugging him. That still hurts me," he told AFP.

With scientists still racing to find a working vaccine, governments are again forced into an uneasy balancing act: Virus controls slow the spread of the disease, but they hurt already reeling economies and businesses.

The IMF earlier this year warned that the economic upheaval could cause a "crisis like no other" as the world's GDP collapsed.

Europe, hit hard by the first wave, is now facing another surge in cases, with Paris, London, and Madrid all forced to introduce controls to slow cases threatening to overload hospitals.

Masks and social distancing in shops, cafes, and public transport are now part of everyday life in many cities.

Mid-September saw a record rise in cases in most regions and the World Health Organization has warned virus deaths could even double to two million without more global collective action.

"One million is a terrible number and we need to reflect on that before we start considering a second million," the WHO's emergency director Michael Ryan told reporters on Friday.

"Are we prepared collectively to do what it takes to avoid that number?

Waking up to Covid-19

The SARS-CoV-2 virus which causes the illness known as Covid-19 made its first known appearance in the central Chinese city of Wuhan, ground zero of the outbreak.

How it got it is still unclear but scientists think it originated in bats and could have been transmitted to people via another mammal.

Wuhan was shut down in January as other countries looked on in disbelief at China's draconian controls, even as they went about their business as usual.

By March 11, the virus had emerged in over 100 countries and the World Health Organization (WHO) declared a pandemic, expressing concern about the "alarming levels of inaction."

Patrick Vogt, a family doctor in Mulhouse, a city that became the outbreak's epicenter in France in March, said he realized coronavirus was everywhere when doctors started falling ill, some dying.

"We saw people in our surgery who had really big breathing problems, young and not-so-young who were exhausted," he said. "We didn't have any therapeutic solutions."

Nor did the virus spare the rich or famous this year.

British Prime Minister Boris Johnson spent a week in the hospital. Madonna tested positive after a tour of France as did Tom Hanks and his wife who recovered and returned home to Los Angeles after quarantine in Australia.

The Tokyo Olympics, Rio's famed Carnival, and the Muslim pilgrimage to Mecca are among the major events postponed or disrupted by the pandemic. Premier League football has restarted but with empty stadiums. The French Open tennis tournament is limiting its audiences to 1,000 a day.

Israel has gone into full lockdown again and Moscow's vulnerable have been ordered to stay home.

As the restrictions tighten, protests and anger are rising as businesses worry about their survival, and individuals grow frustrated about their jobs and families in the face of another round of lockdown measures.

Anti-lockdown protesters and police clashed in central London on Saturday as officers dispersed the thousands at a demonstration.

"This is the last straw -- We were starting to get back on our feet," said Patrick Labourrasse, a restaurant owner in Aix-en-Provence, a French city near Marseille which is again being forced to close down bars and restaurants.

Along with the turmoil, though, lies some hope.

The IMF says the economic outlook appears brighter now than it had been in June, even if it remains "very challenging".

Crucially, nine vaccine candidates are in last-stage clinical trials, with hopes some will be rolled out next year though questions remain about how and when they will be distributed around the world.