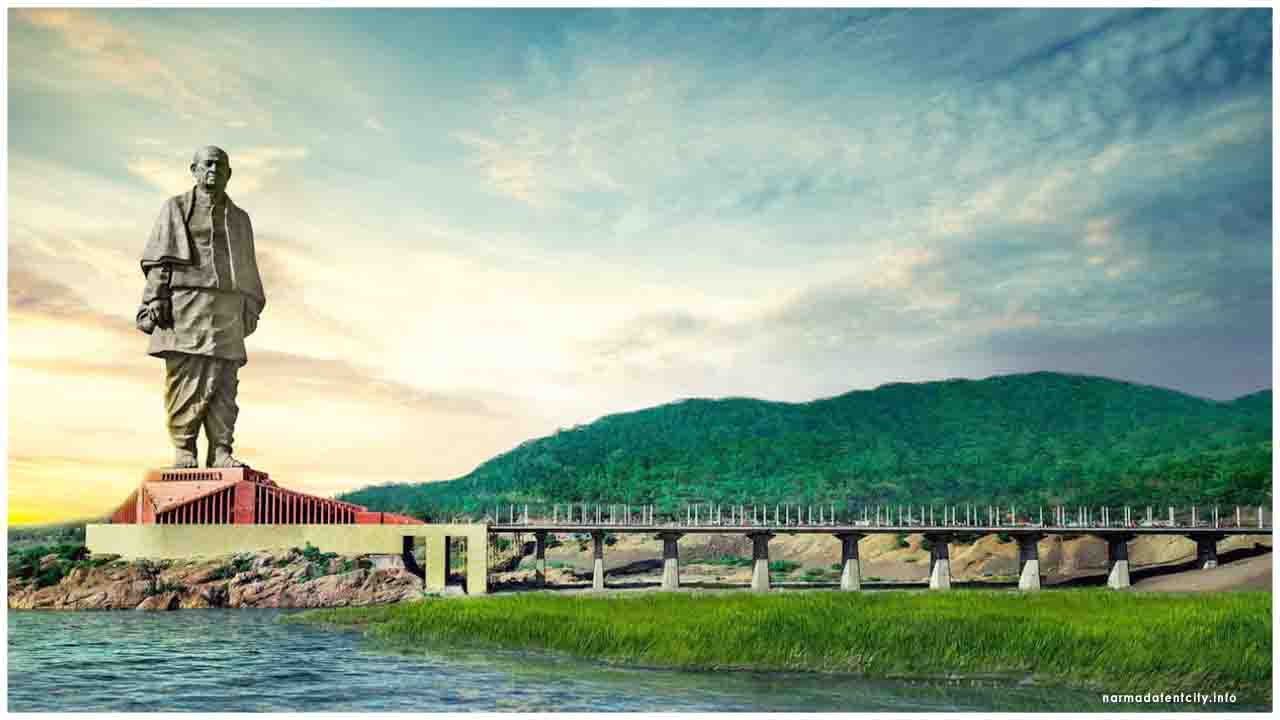 Recently, in Gujarat, a major fire broke out in Ahmedabad’s COVID hospital in the wee hours today. According to police sources, at least eight COVID patients including three women died in the incident. Sources said that the fire started around 3:30 am in the ICU department of Shrey Hospital in the Navrangpura area of Ahmedabad. Several fire tenders were rushed to the spot to control the fire. Many patients had been rescued by the police and fire department. Ahmedabad police have arrested the Director of the Shrey Hospital Bharat Mahant.

Deputy Chief Minister Nitin Patel said that fire broke out in the ICU unit of the hospital. He said that the primary reason for the fire is likely to be short circuit. Government has ordered an inquiry into this incident by two senior IAS officers. Police and FSL experts have started investigations. Principal Health Secretary Dr. Jayanti Ravi and Ahmedabad Municipal Commissioner Mukesh Kumar rushed to the spot after the incident. Chief Minister Vijay Rupani expressed grief and sorrow over the death of patients in the fire incident.

President Ram Nath Kovind and Vice President M Venkaiah Naidu have expressed condolences over the loss of lives in fire accident at a hospital in Ahmedabad. Mr. Kovind said he is sad to hear about the tragic fire accident. He said his thoughts and prayers are with the bereaved families. He also wished the injured an early recovery.

The Vice President said he is deeply pained by the loss of lives and prayed for the speedy recovery of the injured.

Prime Minister Narendra Modi has expressed sadness over the tragic hospital fire in Ahmedabad. In a tweet today, Mr. Modi expressed condolences to the bereaved families and prayed for the early recovery of injured persons.

The Prime Minister spoke to Chief Minister of Gujarat Vijay Rupani and Mayor of Ahmedabad Bijal Patel regarding the situation. Mr. Modi said that the administration is providing all possible assistance to the affected.