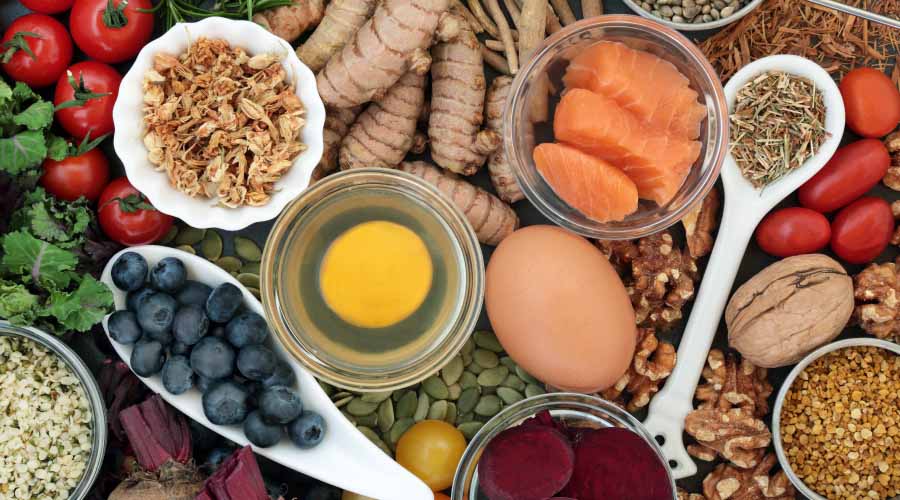 ﻿﻿Every day more than 3000 children below the age of 5 die in India due to malnutrition and deficiencies. Learn how Habbit Health is aiming to transform India's health and nutrition.

Every day more than 3000 children below the age of 5 die in India due to malnutrition and deficiencies of Vitamin A, iron, iodine, zinc and folic acid. On average there is a deficit of 25 grams of protein in Indians. But many Indians are trying to incorporate more healthy foods into their diet. Last year an average Indian spent around $2 on nutritious food which will increase to $18 by 2025.

A big problem in the health and nutrition market is that many Indians don’t know which products are actually nutritious. The same problem was faced by Dhruv Bhushan. After understanding more about nutrition he was able to shed 70 kgs. He teamed up with Dev Kabir Malik to help others reach their peak health by eating right.

Dhruv Bhushan has studied economics (with honours), law and is an MBA from the Indian Institute of Management Indore. He built and exited from startup StudyBud and is an angel investor in BharatPe, Rupifi and Qbera. Dev Kabir Malik was the creative director of B9 Beverages, renowned for Bira91. His studio has worked on designing BharatPe, Sleepy Owl, Treebo Hotels and Zilingo.

So Habbit Health was launched in New Delhi in 2019. They make nutritious products that fit seamlessly into anyone’s daily lifestyle without any compromise on taste. They have a range of products from protein and nutritional shakes to treats like cookies and ice cream. Around 85% of Indians are protein deficient. Habbit has 2 protein options for them of which one is completely plant-based.

Generally, even the healthy ice creams have around 250kcal to 260kcal. The most calorie-less ice cream in the world was made by US-based Halo Top of around 80kcal. But Wise Creams have brought that down to 30 to 50kcal. Healthy ice creams are consumed by only a fraction of society. In 2020, India’s ice cream market was worth $1.9 billion of which the diabetic/dietetic ice-cream segment was around $109.1 million.

In March 2020, they had raised an undisclosed amount by 3one4 Capital, Better Capital and First Cheque. Despite their pathbreaking innovations, Habbit has kept its products in the competitively priced range of Rs. 40 to Rs. 100 per serving. As many as 71% of Indians feel their health worsening due to the lockdowns. Will Habbit Health help millions of Indians achieve their peak nutrition and fitness?