Health Protection Campaign to be launched soon in Chhattisgarh 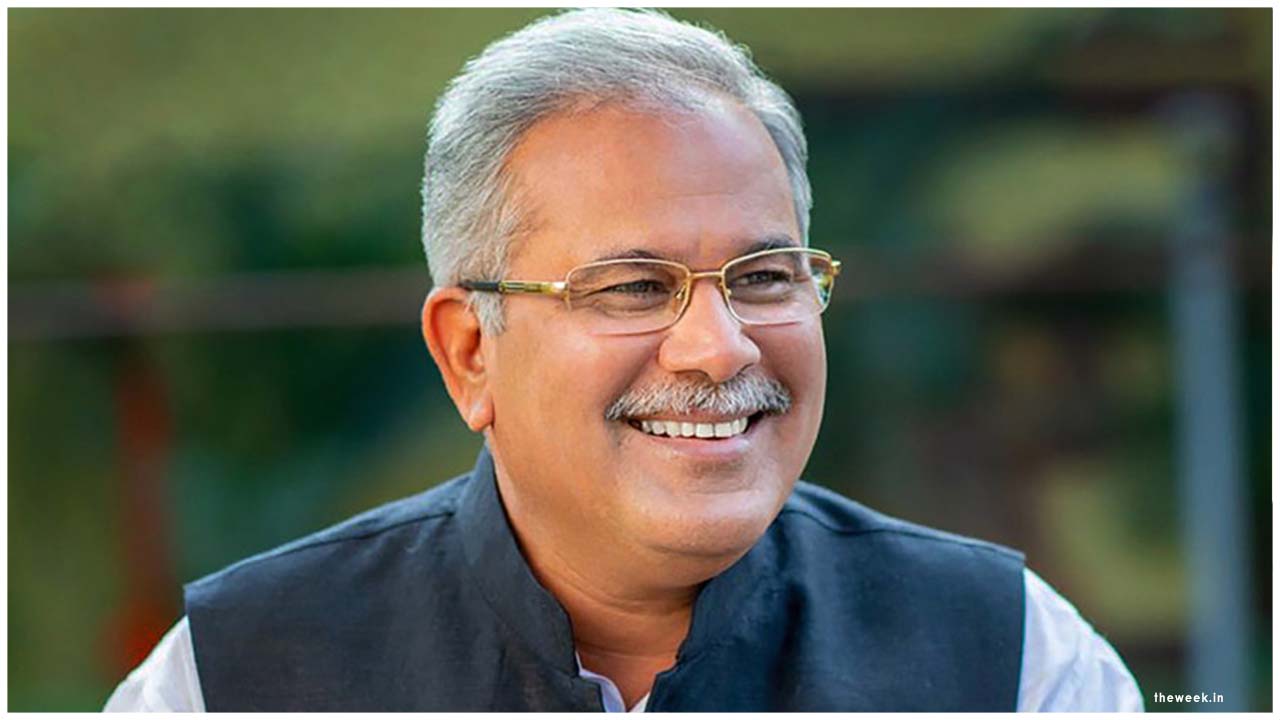 ▴ Health Protection Campaign to be launched soon in Chhattisgarh

In Chhattisgarh, a Health Protection Campaign will be launched soon at the community level to control the spread of Coronavirus and also to address the other health problems. This campaign will be conducted every week till the end of the year. The campaign will be carried out in rural and urban areas by the teams formed earlier for Intensive community survey campaigns in the state.

The Additional Chief Secretary of state health department Renu G. Pillai has written a letter to all the collectors directing that in the rural areas and urban slum areas, the health workers will gather the information about the persons with symptoms of corona infection on every Wednesday and Thursday of the week.

ACS Renu G. Pillai said that use of face masks has been made mandatory in all the offices of the state to prevent corona infection.

Meanwhile, India has leaped across a significant milestone in its fight against COVID-19. The active caseload of the country has fallen below seven lakh for the first time after nearly two months.

The total positive cases in the country today are 6,95,509 which comprise merely 8.96 per cent of the total reported cases.

Nearly 74 thousand patients have recovered and were discharged in the last 24 hours whereas the new confirmed cases reported in the same time span stood at nearly 54 thousand.

The national recovery rate has further progressed to 89.53 per cent. The Health Ministry informed that 690 case fatalities were reported in the last 24 hours.

The country also crossed a new peak of conducting more than ten crore COVID tests till date. During the last 24 hours, more than 14 lakh 42 thousand tests were conducted.