Hilleman Expands into Maternal and Child Health; Plans to Develop a Novel Vaccine Against Group B Streptococcus 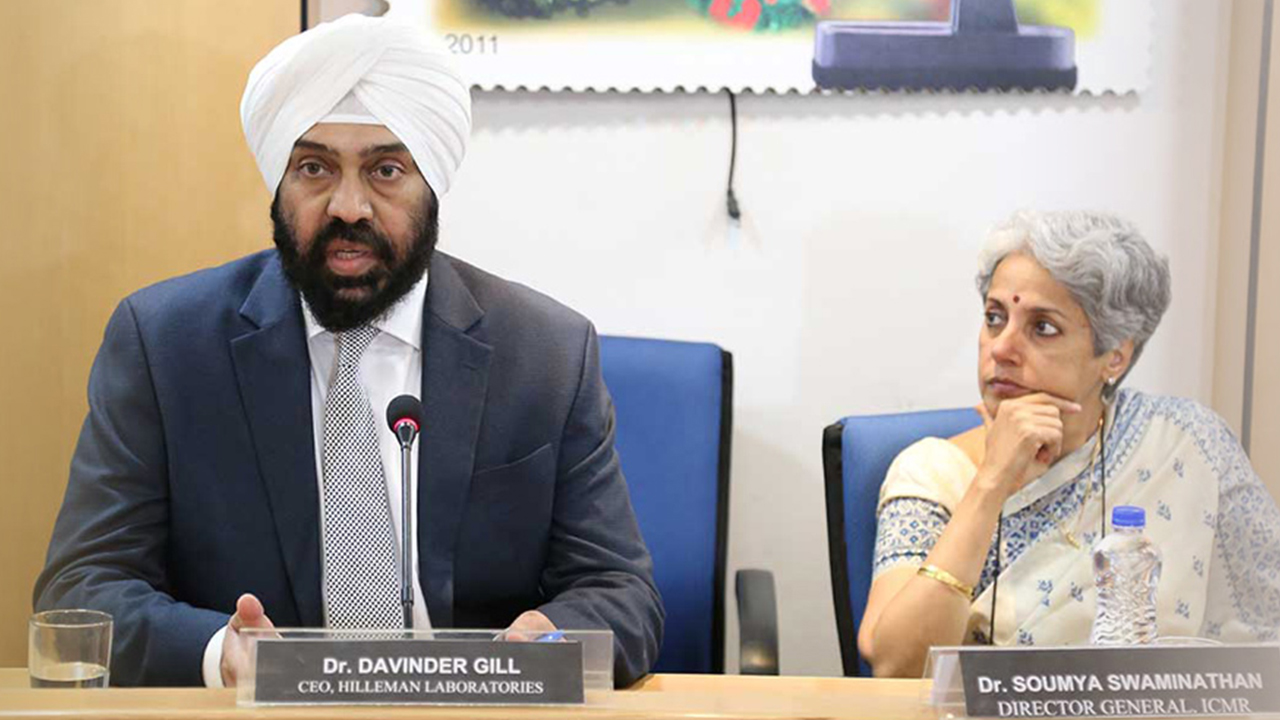 In a bid to strengthen its vaccine portfolio and expand into areas of unmet need, Hilleman Laboratories focuses on delivering high-impact and affordable vaccines

In a bid to strengthen its vaccine portfolio and expand into areas of unmet need, Hilleman Laboratories, a global research and development organization focused on delivering high-impact and affordable vaccines, announced today about plans to venture into the area of maternal and child health. In this regard, Hilleman Labs is undertaking research and development of an effective and affordable vaccine against Group B Streptococcus to add a positive impact to women and children living in low middle-income countries.

Streptococcus agalactiae or group B streptococcus (GBS) is a leading cause of serious neonatal infections including septicaemia, pneumonia and less frequently meningitis, and urinary tract infections, chorioamnionitis, endometritis and bacteremia in women. GBS is an opportunistic commensal constituting a part of the intestinal and vaginal physiologic flora in almost 25% of healthy adult women. Maternal colonization is the principal route of GBS transmission. GBS converts from the asymptomatic mucosal carriage state to a major bacterial pathogen causing severe invasive infections. As per 2017 WHO estimates, almost 18% pregnant women, totalling approximately 22 million, worldwide, carry GBS in all regions of the world; ranging from 11% in eastern Asia to 35% in the Caribbean. India is one of the top five countries for GBS carriage with more than 2.4 million pregnant women affected with the disease followed by China, Nigeria, United States of America and Indonesia. Various studies have established that a maternal vaccine may prevent 231,000 infant and maternal GBS cases but, despite several vaccines to prevent GBS are in development, none is currently available in the market.

Dr Davinder Gill, CEO, Hilleman Laboratories, said, “Hilleman Labs has embarked on a project to develop a safe, effective and affordable vaccine against Group B Streptococcus. In this project, we will use our expertise in the conjugate vaccine technology in which we have substantial experience. We will design, assemble and test the vaccine within our R&D centre in India.” We will pay close attention to Group B Streptococcus strains that are prevalent in India and South East Asia. Thereafter, we will partner with a vaccine manufacturing company for further development, manufacture and sale of the vaccine. Since there is currently no approved vaccine for Group B Streptococcus, our initiative is an important one for women and children living in low middle-income countries,” he added.

Dr. Manoj Kumar, Senior Director-R&D at Hilleman Labs stated “Over the years, Hilleman Labs has demonstrated its expertise in the development of conjugate vaccines through our work on Hib as well as meningococcal conjugate vaccines utilizing novel cost-effective processes including a novel organic synthesis approach. Now, we would like to apply our know-how in this area to produce an innovative vaccine against Group B Streptococcus and we are very excited about the opportunity