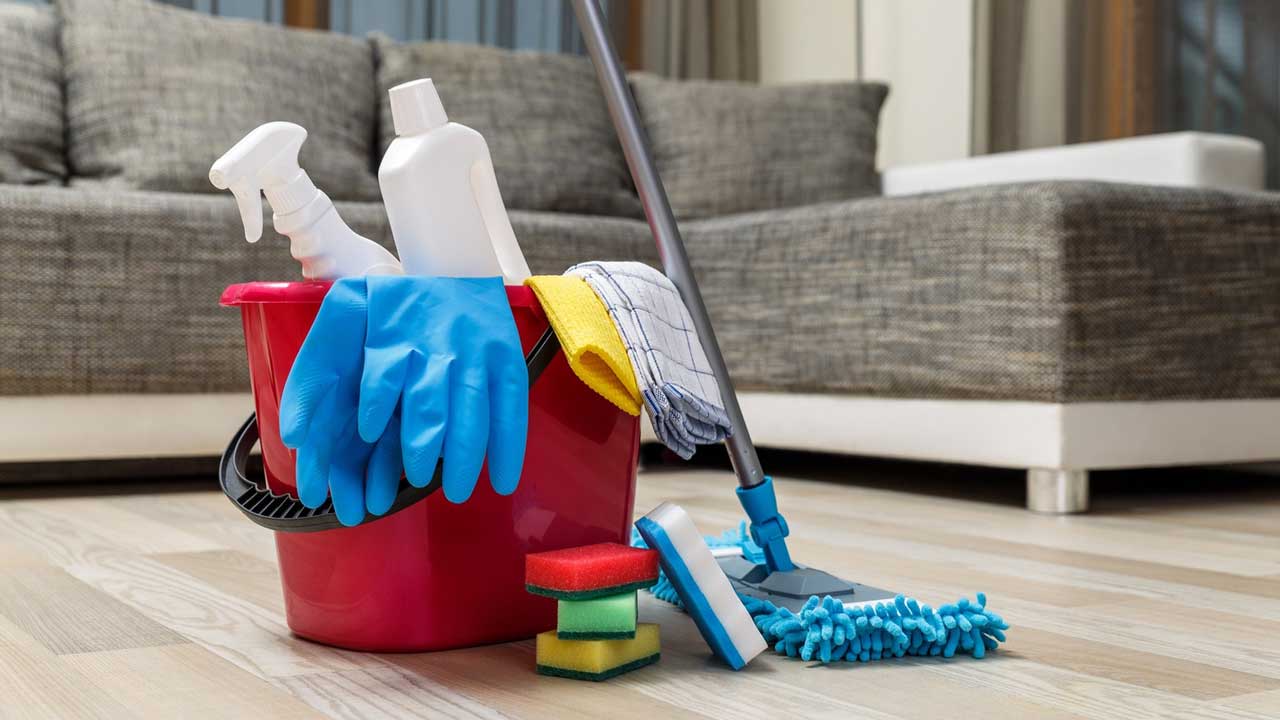 Regular physical activity is good for maintaining optimal physical and mental health. And among older adults, it curbs the risks of long term conditions, falls, immobility, dependency and death.

Yet global monitoring data indicate that in 2016, physical activity was well below recommended weekly levels and had budged little in a decade, with people in high-income countries more than twice as likely to be couch potatoes as those in low income countries.

Given that housework involves physical activity and is an indicator of the ability to live independently, the researchers wanted to explore whether doing the household chores might contribute to healthy ageing and boost physical and mental capacity among older adults in a wealthy country.

They included 489 randomly selected adults, aged between 21 and 90, with fewer than 5 underlying conditions and no cognitive issues. All were living independently in one large residential town in Singapore, and able to carry out routine daily tasks.

Participants were quizzed about the intensity and frequency of household chores they regularly did, as well as how many other types of physical activity they engaged in.

Light housework included washing up, dusting, making the bed, hanging out the washing, ironing, tidying up, and cooking. Heavy housework was defined as window cleaning, changing the bed, vacuuming, washing the floor, and activities such as painting/decorating.

Similarly, sit-to-stand time and balance/coordination scores were 8% and 23% faster, respectively, in the high volume group than they were in the low volume group.

Those in the younger age group had five more years of education on average than their older counterparts. And since education level is positively associated with baseline mental agility and slower cognitive decline, this might explain the observed differences in the impact of housework between the two age groups, explain the researchers.

This is an observational study, and as such, can’t establish cause, they caution, adding that the study relied on subjective reporting of physical activity levels and the volume and intensity of household chores.

But they point to previous research indicating a link between aerobic exercise and improved cognitive function, so the sharper mental agility associated with housework might occur through similar mechanisms, they suggest.

And they conclude: “These results collectively suggest that the higher cognitive, physical and sensorimotor functions related to heavy housework activities might plausibly be associated with lower physiological fall risk among community-dwelling older adults.”

They add: “Incorporating [physical activity] into the daily lifestyle through domestic duties (ie, housework) has the potential to achieve higher [physical activity], which is positively associated with functional health, especially among older community-dwelling adults.”