Testing labs for Corona goes up to 1,000 across country 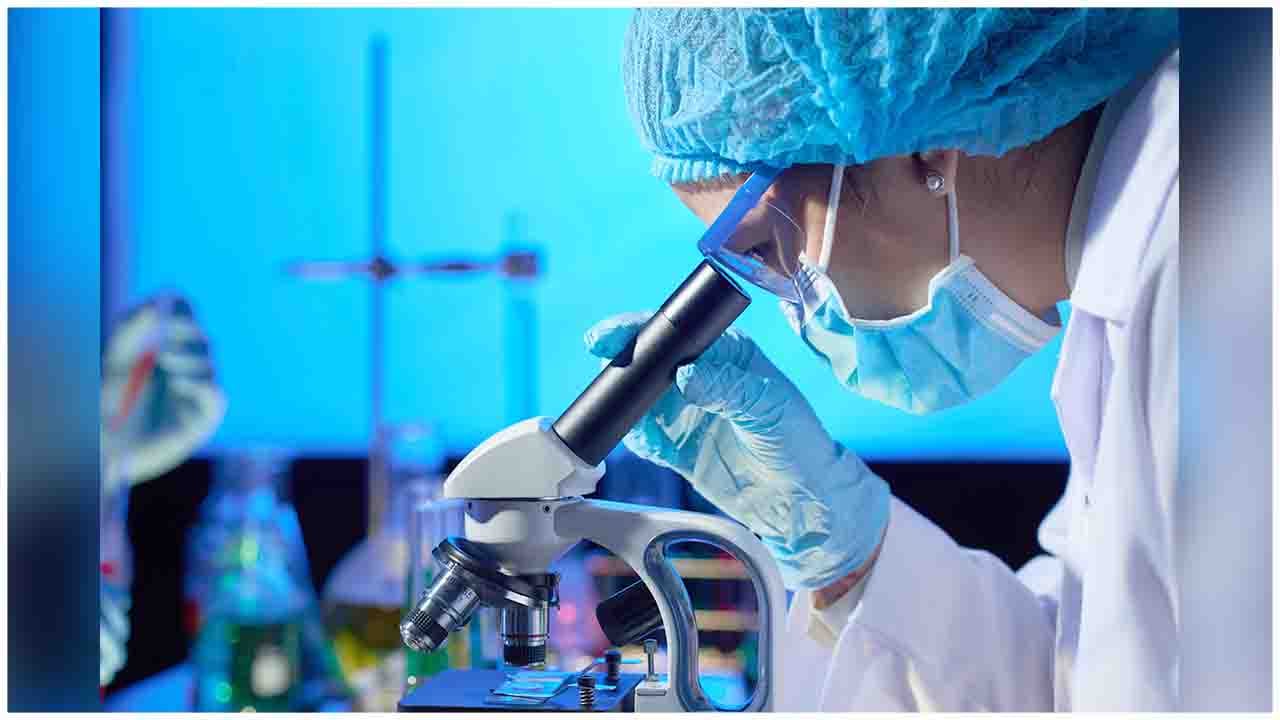 ▴ Testing labs for Corona goes up to 1,000 across country

Indian Council of Medical Research (ICMR) has said that it has now facilitated setting up one thousand laboratories across the country for testing Covid-19 samples.

In a tweet, ICMR termed it as a major milestone towards enhanced testing in the country. It added that there are 730 government labs and 270 private labs for the testing. The ICMR also said there was only one lab for testing on 23rd January this year, 160 labs on 23rd March and now the number has reached one thousand labs. It has advised all states, public and private institutions and hospitals to take required steps to scale-up testing for Covid-19.

Keeping the pandemic situation at Delhi, Union Home Minister Amit Shah has said that around 20 thousand beds including 250 ICU beds for COVID -19 infected persons will be added in the national capital by next week. Mr Shah said that ten thousand bedded COVID Care Centre at Radha Swami Beas at Chhatarpur of Delhi will be operational by 26th of this month. He said, the work is in full swing and a large part of the facility will be operational by Friday.

Mr Shah said this in a tweet while replying to a letter written by Delhi Chief Minister Arvind Kejriwal inviting Mr Shah to inspect the COVID Care Centre at Chhattarpur. Delhi Chief Minister had also requested for deployment of doctors and nurses from ITBP and Army at the Centre. Mr Shah said, Home Ministry has already assigned the work of operating the COVID Care Centre at Radha Swami Beas to ITBP.

The Home Minister said that one thousand bed full-fledged hospitals with 250 ICU beds for COVID -19 infected persons will be ready by next week. He said, DRDO and Tata Trust are building the facility with the support of the Central Government. He said, Armed forces personnel will man it and this Covid Care Centre will be ready in the next 10 days. He said, Armed Forces personnel have been detailed for providing medical care and attention to the infected persons housed in the Railway Coaches in the national capital. He said, eight thousand additional beds have already been placed at Delhi government’s disposal for making COVID Care Centres, as per requirement.

These ventilators have been supplied to Maharashtra, Delhi, Gujarat, Bihar, Karnataka and Rajasthan.By the end of this month, additional 14,000 ventilators will be delivered to all the States and Union Territories.In addition, Rs. 1,000 crore have already been released to States and Union Territories for welfare of the migrant labourers.This assistance will be used for arranging accommodation, food, medical treatment and transportation of the migrants.