Immuneel Therapeutics, a biotech startup, raises $15 million in a Series A round 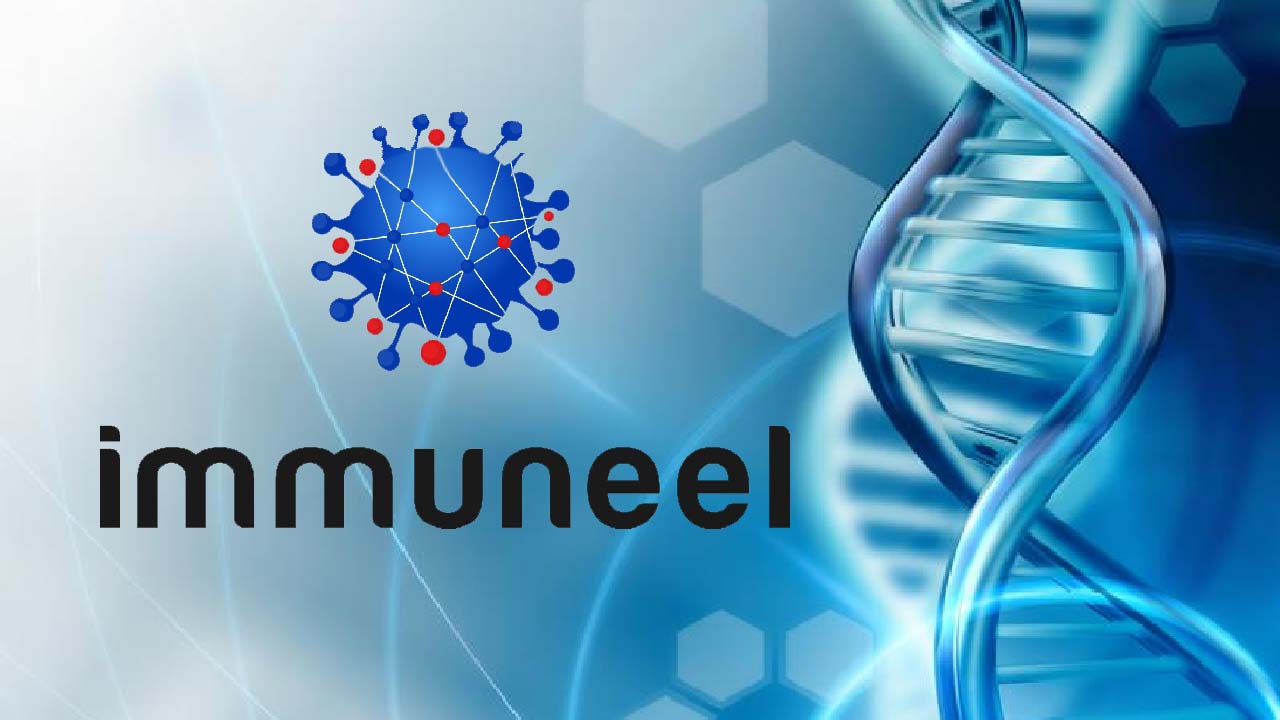 The biotech sector in the country has been seeing a lot of activity, and the government is also promoting startups in the industry. Immuneel Therapeutics provides cell and gene therapy for cancer treatment at reasonable costs in India.

Immuneel Therapeutics, a biotech startup with offices in Bengaluru, has announced that it has raised $15 million in a Series A funding round. Existing investors Eight Roads Ventures, True North Fund VI LLP, and F-Prime Capital co-led the round. In the round, there were additional investors.

According to the company, the funding would help it increase both the scope and the pipeline of its development projects.

Immuneel Therapeutics was founded in 2019 by Kiran Mazumdar-Shaw, the founder and CEO of Biocon, Dr. Siddhartha Mukherjee, an oncologist and author based in the US, and Dr. Kush Parmar, the founder of Boston-based 5 AM Ventures, to provide cell and gene therapy for the treatment of cancer at reasonable costs in India.

This accomplishment will hasten the creation of an ecosystem that will make cell therapies affordable and in accordance with international standards for patients in India. Personalized cell therapies are still in their infancy globally, and we have a chance to stand out through collaborations and cutting-edge innovation, according to Kiran Mazumdar-Shaw, co-founder and director of Immuneel Therapeutics.

24 cancer patients, both adults and children, will participate in the trial, which is funded by Immuneel. The startup has exclusive rights from Spain's Hospital Clnic de Barcelona and Institut d'Investigacions Biomèdiques August Pi i Sunyer to manufacture and market the CAR-T cell therapy, which is currently being tested in India.

Blood cancer CAR-T therapies are currently unavailable in India but are available internationally for $350,000 per dose.

According to Dr. Devi Shetty, chairman of Narayana Health, "CAR-T cell therapy in the US started a decade ago and has proven to be beneficial for patients who relapse after leukemia or lymphoma treatment, despite its cost which is beyond the means of most people, including Indians."

"We hope to reach thousands of patients in need," he continued, "with Immuneel setting up India's first integrated center and making CAR-T therapy here at Narayana Health City (Bengaluru)."