Increasing cases of Typhoid gaining resistance to all kinds of antimicrobials 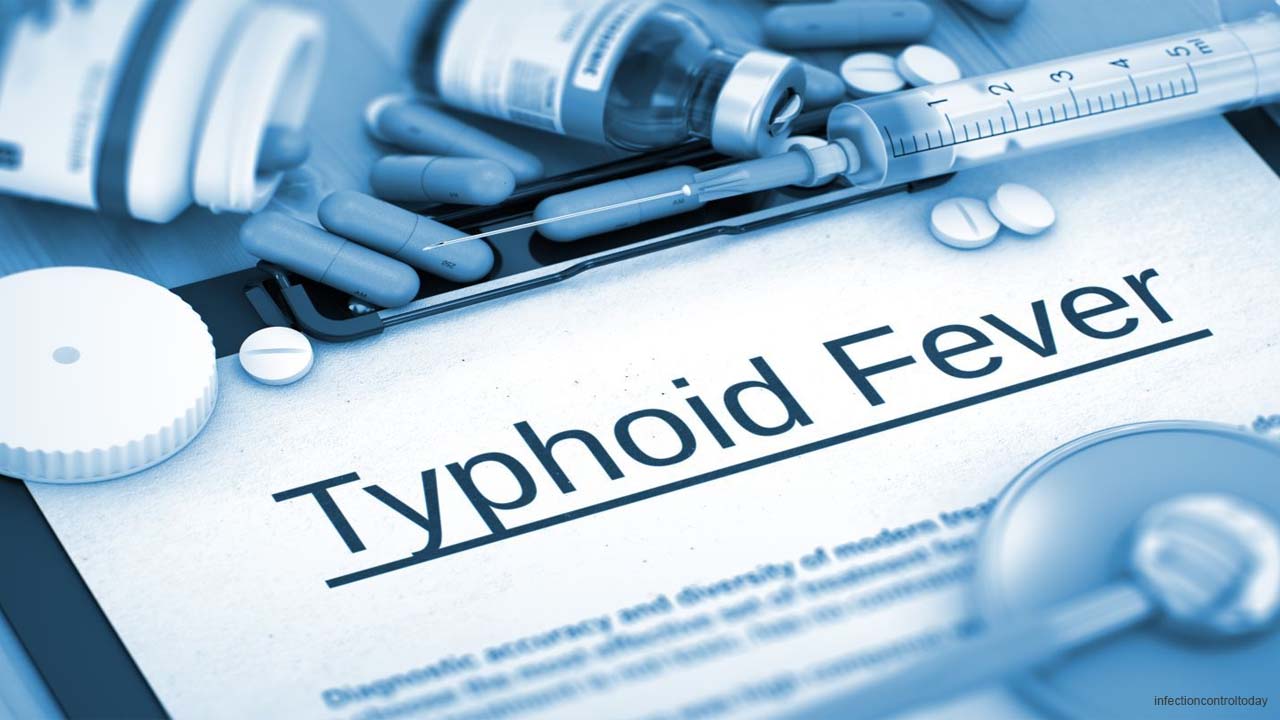 Typhoid cases gaining resistance to one or more antibiotics are increasing globally. The newer strain of Typhoid, XDR (extensively drug-resistant) Typhoid has developed resistance against all kinds of antimicrobials that are presently available which has increased the concerns of the health fraternity worldwide.

During monsoons, typhoid is the most common disease in India. The availability of unfit and unhygienic water is the prime cause of rising typhoid cases in monsoon. Stagnating dirty water and exposure to water and humidity make the probability of contracting the disease even higher.

According to a new study, treatment-resistant typhoid instigated mostly from South Asia has crossed over the borders almost 200 times in the last 3 decades.

MDR (Multidrug-resistant) Typhoid has gained resistance to the first three lines of antibiotics used to treat Typhoid - chloramphenicol, ampicillin, and cotrimoxazole. MDR typhoid having H58 strain as the dominant strain, once treated by fluoroquinolones is now gaining resistance against the antibiotic. Fluoroquinolones resistant typhoid strains are highly prevalent in South Asia. This has left azithromycin and third-generation cephalosporins as preferred treatment options. This has been proven in studies where scientists sequenced the genomes from 3,489 cases of Salmonella Typhi, the bacteria that causes typhoid fever and kills over 100,000 people annually. Data from four high-burden nations -- Bangladesh, India, Nepal, and Pakistan -- were combined with an analysis of 4,169 similar samples from more than 70 countries over a 113-year period, making it the largest study of its kind.

But now cases have started coming from South Asia where typhoid has developed azithromycin and cephalosporins resistance also. This has raised the eyebrows of many in the health fraternity. With this nothing is left as effective, oral antibiotic treatment for typhoid.

A 2019 study has shown that drug-resistant diseases kill more people than HIV or malaria, and the misuse of antibiotics in humans and animals is aggravated by poor sanitation. Antibiotic resistance caused 1.27 million deaths which is far more than people killed by HIV or malaria. And the saddest part is more than half of the patients were having just a common infection with no severe complications yet took their lives.

The only treatment option left for Typhoid