India crosses a Landmark Milestone in Testing with more than 13 cr tests. 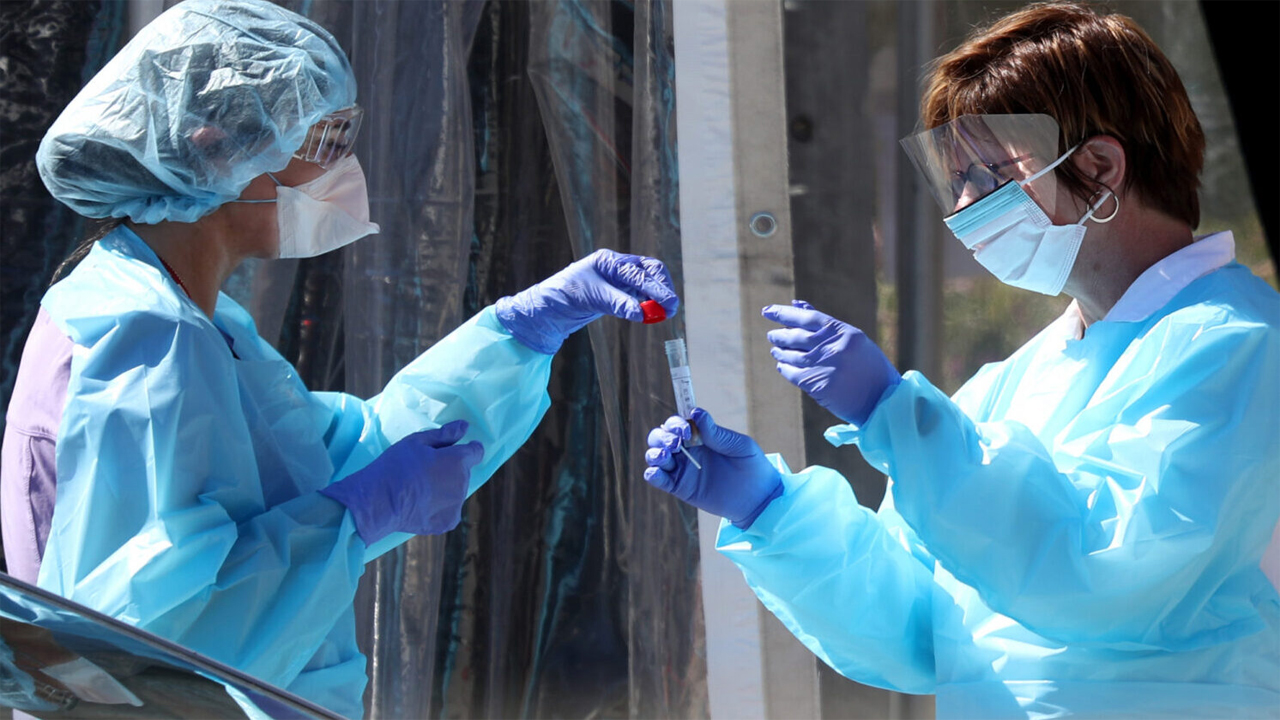 ▴ India crosses a Landmark Milestone in Testing with more than 13 cr tests.

India crosses a Landmark Milestone in Testing with more than 13 cr Covid-19 Tests.

India has crossed yet another landmark milestone in the fight against the global pandemic. Keeping in line with its commitment to conduct more than one million tests every day, 10,66,022 samples were tested in the last 24 hours which has increased India’s total cumulative tests to 13,06,57,808.

The last one crore tests were conducted in a span of just 10 days. An average of more than 10L tests conducted daily has ensured that the cumulative positivity rate is sustained at low levels and is presently following a downward trajectory. The cumulative national Positivity Rate stands at 6.93% today, less than the 7% mark.  The daily positivity rate yesterday was just 4.34%. Higher volumes of testing eventually lead to a low Positivity rate. In the last 24 hours, 46,232 persons were found to be infected with COVID.  The Daily Positivity Rate of 4.34% point out that a comparatively huge volume was tested to detect these cases from the population. With a continuous surge in daily cases in European and American countries, India is taking all cautionary steps to bring the trajectory of the disease under control.

In view of the increase in COVID cases of some of the north Indian States, the Centre has advised all states and UTs to ramp up testing.

24 States/UTs have conducted more tests per million population than India as a whole. 12 States/UTs have lower tests per million than the national average and have been advised to substantially ramp up the levels of testing. India’s present active caseload of 4,39,747comprises 4.86% of India’s Total Positive Cases, and has been sustained below the 5% mark.

India has registered 49,715 new recoveries in the last 24 hours taking the total recovered cases to 84,78,124.  The Recovery Rate has improved to 93.67% today. The gap between Recovered cases and Active cases is steadily increasing and presently stands at 80,38,377.

78.19% of the new recovered cases are contributed by ten States/UTs. Ten States/UTs have contributed 77.69%of the new cases. 27.48% of new fatalities reported are from Maharashtra which reported 155 deaths. Delhi also saw a three-figure fatality count of 118 contributing another 20.92% of the fatalities.