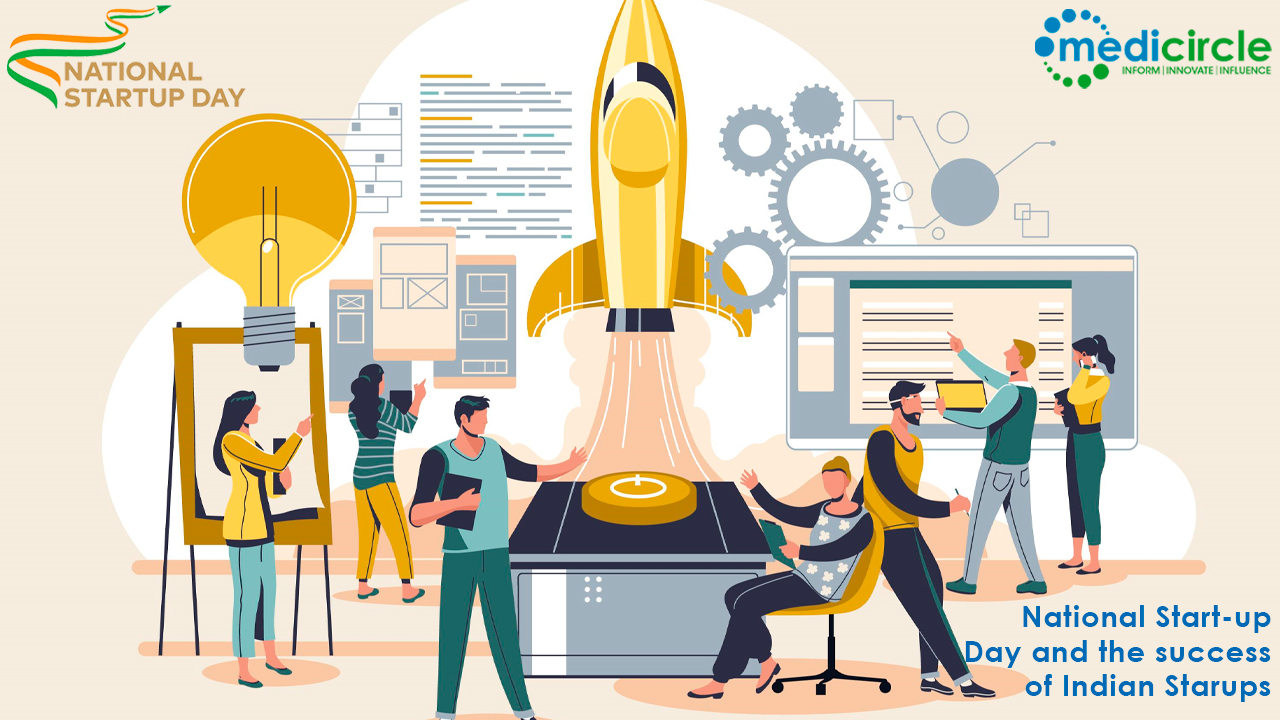 Startups are the backbone of new India. Every year the 16th of January is observed as National Startup Day. Read on to know the glory of Indian Startups and how they are helping India achieve its goal of becoming a $5 trillion economy by 2024.

Startups are the backbone of new India. Startups have been around in India since the 1990s. But it was only in the late 2010s that many of today’s best-known startups stepped into the limelight. The launch of Startup India in January 2016 gave these new-age businesses a massive push, and since then startups have helped India broaden its footprint in the global tech landscape.

India is the third-largest startup ecosystem in the world after the US and China with 88,000 government-recognized startups across 650 districts. In 2022 itself, 19 startups added themselves to the class of unicorns, startups with a valuation of $1 billion or more taking the number to 107. There are 170 soonicorns, a company with the potential to become a unicorn, in India. Of these 277 companies, more than 40 operating in fintech, e-commerce, and logistics crossed $100 million in revenue as of the financial year 2022. The combined valuation of Indian Unicorns is $345 Bn+. Enterprise tech is the sector with the most number of startups. By 2025, India is expected to have 250 unicorns.

Venture capital plays a central role in helping startups scale to the $100 million revenue milestone. In total, VCs have invested about $143 billion over the last 15 years in the startup ecosystem, which is currently valued at $804 billion, as per the study’s estimates. At current valuations, it translates to around 4.5 times the return for VCs on their investments. There are 9.5K investors who have backed the Indian Startup Ecosystem. There are 250+ incubators and accelerators fuelling startup growth.

Indian startups are disrupting the IT, education, healthcare, agriculture, and industrial sectors by solving ground problems. The numbers and statistics validate India’s startup growth story, the current economic headwinds cannot be overlooked. Indian startups are the second name for turning adversity into opportunity. The founders are betting on building high-quality innovative products that can gain trust and can be scaled globally.

India has set an ambitious goal of becoming a $5 trillion economy by 2024. And Indian startups have the potential to play a significant role in achieving this. Indian startups have the ability to create new jobs, drive innovation and technological advancement, tap into international markets, collaborate with larger organizations, and attract foreign investment, thereby boosting economic growth and helping India achieve its ambitious goal.

Innovation-driven startups have lifted India’s ranking on the Global Innovation Index from 81 to 40.

Contribution of Medicircle to Startups Ecosystem

Nothing is more important for new startups than to gain visibility in the already crowded marketplace. There is a well-known notion that ‘visibility creates opportunities’ and Medicircle gives them that opportunity. Medicircle features startups so that more and more people are aware of their innovative offerings making their lives easier, healthier, and safer. Medicircle also brings visibility and exposure about the startups' products and services to their target audience.

Medicircle is the fastest-growing healthcare focussed media platform that aims to make healthcare available, accessible, and affordable for all. Our first initiative is to aware people of disease and how to take preventative steps to stay healthy and away from diseases by interviewing eminent and experienced doctors across India. Also to encourage and inspire the youth of India and aware healthcare enthusiasts of excellent and useful offerings of Indian Startups along with their journey, we showcase the Healthcare Startups series featuring their vital contribution to the ecosystem.