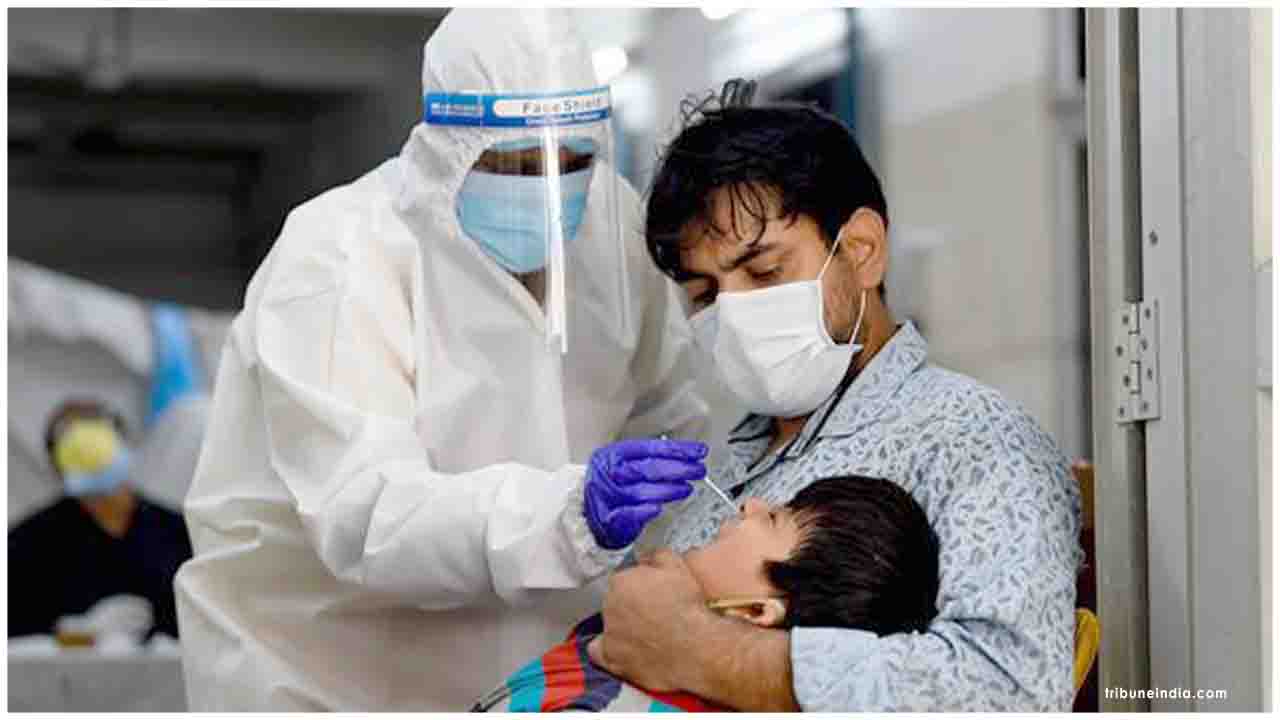 India crossed another significant milestone in its fight against COVID-19 as the active caseload in the country further decreased to stand at 3.71 per cent. The active cases in the country are witnessing the continuous decline and stand at around 3,63,000. Nearly 8,500 cases recovered in the past 24 hours. The number of new daily cases also remained below 30,000 with nearly 29,000 cases being reported in the last 24 hours.

The new daily positive cases have remained below the 50,000 marks for over a month now. The national cumulative recovery rate has also further improved to 94.84 per cent with the recovery of nearly 92,91,000 people so far. With the recovery of over 37,500 people in the last 24 hours, the number of daily recoveries continues to outnumber the new daily cases for over a fortnight now. The total recovered cases in the country stand at over 25 times the number of active cases.

The Health Ministry has informed that 27 states and union territories have less than 15,000 active cases as on today. New Cases has also improved the Recovery Rate to 94.84% today.79.90% of the new recovered cases are observed to be concentrated in 10 States/UTs.

The Health Ministry has said that this has also led to saving lots of lives as the fatality rate dropped to 1.45 per cent. It informed that 414 case fatalities were reported in the past 24 hours.