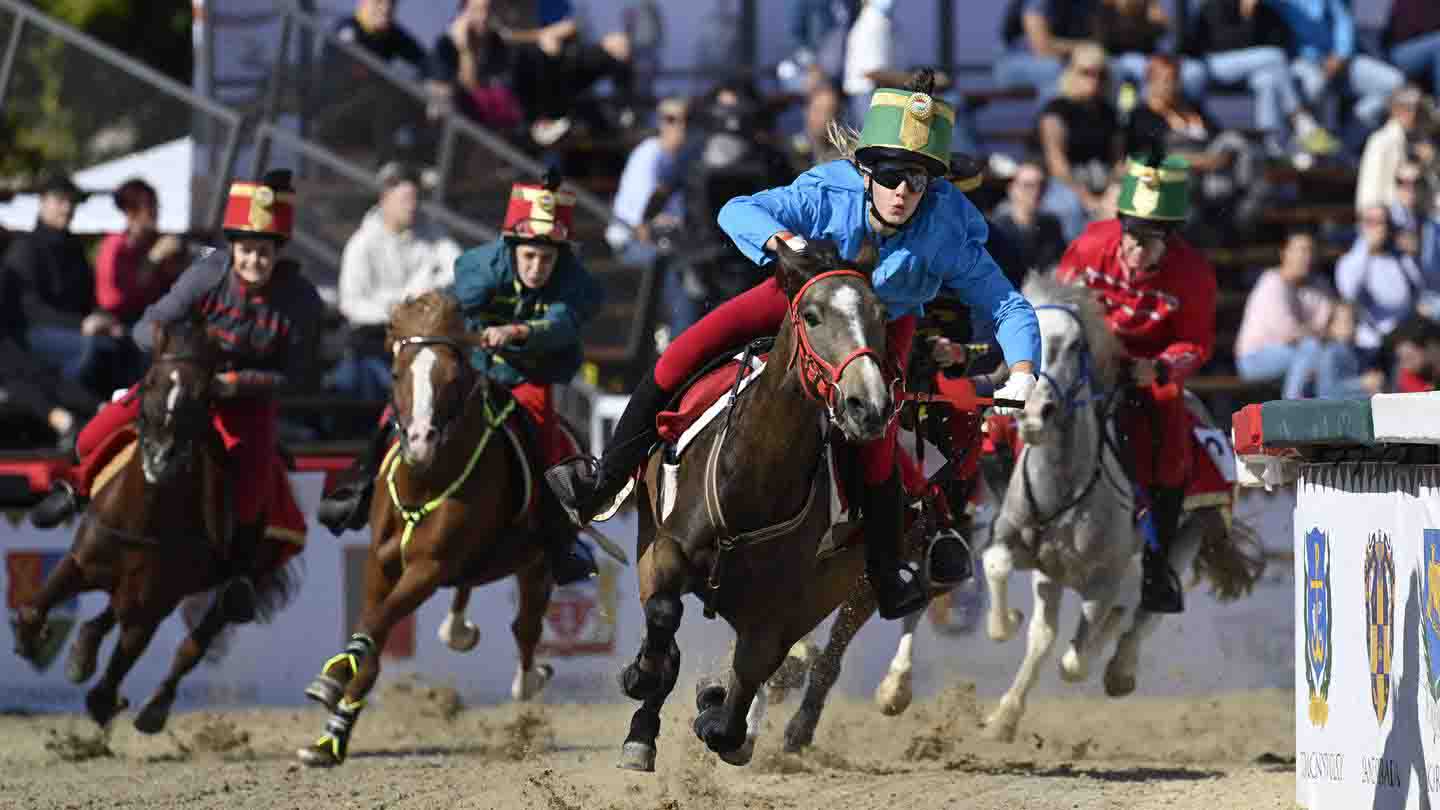 The risk of an injury, requiring hospital admission, is higher for horse riding than for other potentially risky sporting activities, such as football, motor racing, or skiing, finds research published in the online journal Trauma Surgery & Acute Care Open.

While the most common site of injury was the chest, head and neck injuries were the most lethal, the findings show.

Data from the US Centers for Disease Control and Prevention show that more than 30 million people participate in equestrian leisure and sporting activities every year in the USA. But relatively little is known about the prevalence and consequences of injuries sustained while horse riding.

To plug this knowledge gap, the researchers drew on data supplied from level I and II trauma centers to the US National Trauma Data Bank (NTDB), on injuries sustained by adults while horse riding between 2007 and 2016.

Details of 45,671 patients with equestrian injuries were retrieved from the NTDB for this period. But data were incomplete for 20,880, leaving 24,791 for inclusion in the analysis. The average age of those injured was 47, with almost equal proportions of men and women.

Severe neurological damage, classified as a Glasgow Coma Scale (GCS) score of 3–8, was observed in 888 (3.5%) patients. The GCS is a clinical scale used to reliably measure a person's level of consciousness after a brain injury. It ranges from 3 to 15.

Within this group, head and neck injuries were the most likely cause, occurring in 706 patients. Moderate impairment (score 9–12) occurred in only 258 (1%).

Average length of stay in hospital was 4.5 days, with an average of 4 days spent in intensive care and 6 days on a ventilator.

Some 14,096 (57%) patients were discharged home without requiring additional healthcare services, while 1747 (7%) were transferred to rehab or a skilled nursing facility.

Some 320 people died of their injuries during the study period, with head and neck injuries the leading cause of death in three out of four (237;75%). Just 7 (2%) of those who died had sustained Injuries to their arms or legs.

If patients arrived at the emergency care department with a systolic blood pressure of less than 90 mm Hg, they were 23 times more likely to die than were patients with a higher reading.

This is an observational study, and included only those patients treated at US trauma centers reporting data to the NTDB. Nevertheless, the findings prompt the researchers to conclude that: “Equestrian-related injuries are a frequently ignored public health issue.”

They go on to say: “When taken together, these data suggest that the dangers of equestrian activities have been severely underappreciated. When controlled for hours of activity, horseback riding resulted in a higher proportion of hospital admission than other higher risk activities like skiing.”

Protective gear can save lives, but is not always worn, they highlight. “Studies have shown that a large fraction of riders involved in equestrian injuries were not wearing helmets at the time of their accident. It stands to reason that raising awareness of the possible injuries and increasing preventive measures to protect against head injuries would significantly reduce mortality.”

They add: “Interestingly, hospital admission risk from horseback riding is higher than football, auto and motorcycle racing, and skiing. Recently, some attention has been paid by equestrian sporting agencies to the use of protective equipment to prevent injuries, especially as it relates to concussion and brain injuries; however, very few public health campaigns have focused on preventing injuries in riders using horses for leisure and work.”