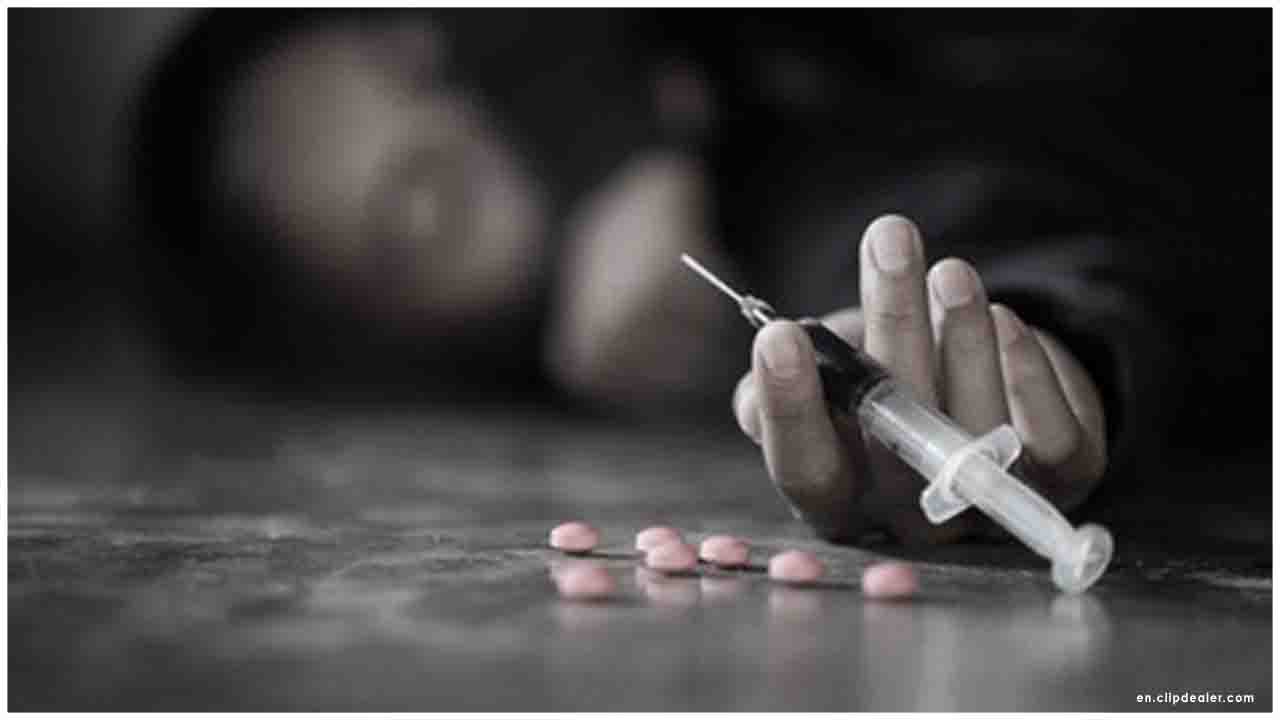 There are over 200 million drug users around the world and the count is increasing at an alarming rate, specifically amongst adults below the age of 30

Drug abuse or substance abuse refers to the use of certain chemicals for the purpose of creating pleasurable effects on the brain. There are over 200 million drug users around the world and this problem has been increasing at an alarming rate, specifically amongst the young adults below the age of 30. Drug abuse causes long term damage to the body and the drug addicts who use needles are at risk of contracting many infections especially HIV and hepatitis B and C infections.

''Majority of the addicts are not willing for treatment. They are more inclined towards obtaining drugs for abuse.
In such cases, proper knowledge about treatment protocol along with psychoeducation of family members regarding what measures need to be taken by them to support the patient recovery is very crucial. Otherwise many times patients are given up on and do not get correct medicine and counseling due to lack of knowledge. Consulting a Psychiatrist to understand treatment options like harm reduction, relapse prevention, motivation enhancement therapy is very helpful''  Says Dr. Sagar Mundada, consultant Psychiatrist and De-addiction specialist

Gender differences in rates of substance abuse have been consistently observed in the general population and treatment-seeking samples, with men exhibiting significantly higher rates of substance use, abuse, and dependence. However, recent epidemiologic surveys suggest that this gap between men and women has narrowed in recent decades. Women are influenced both as accomplices of male substance users and as substance users themselves. An Indian study was carried out by Pratima Murthy, et al, wherein more than 100 non-legislative associations all through India were chosen and prepared through territorial workshops on the examination strategy and meetings. Polls were converted into various provincial dialects. A total of 6266 respondents (1588 current female drug users and 4678 female partners) were met from various conditions of the nation. The outcomes showed that:

The findings raise several issues about drug use vulnerabilities, expectancies, and needs of both female drug users and female partners in India.

What are the causes of drug use?

Substances of abuse are usually psychoactive drugs that are used by people for various different reasons which may include:

Drugs of abuse fall into three groups and these include:

Examples of drugs are:

There are several different routes of administration for drugs of abuse including orally in the form of a pill, intravenously in the form of an injection, by inhaling the substance in the form of smoke or snorting in the powder so it is absorbed into the blood vessels of the nose.

Cannabis, marijuana, and hashish are the most widely abused drugs in the world. Around 140 million people worldwide consume cannabis. The use of stimulants such as amphetamine and ecstasy is also widespread, with nearly 30 million people abusing these drugs. Cocaine is used by around 13 million people across the globe, with the highest numbers of users in the United States. Abuse of heroin and other opioids is less common than with other drugs and is taken up by around 8 million people worldwide, mainly in South-East and South-West Asia and Europe.

Hence, together we should join hands to reduce substance abuse especially amongst out young adults and women to protect the health and quality of life of those who are addicted and also for the safety and mental health of the ones living with the drug users.