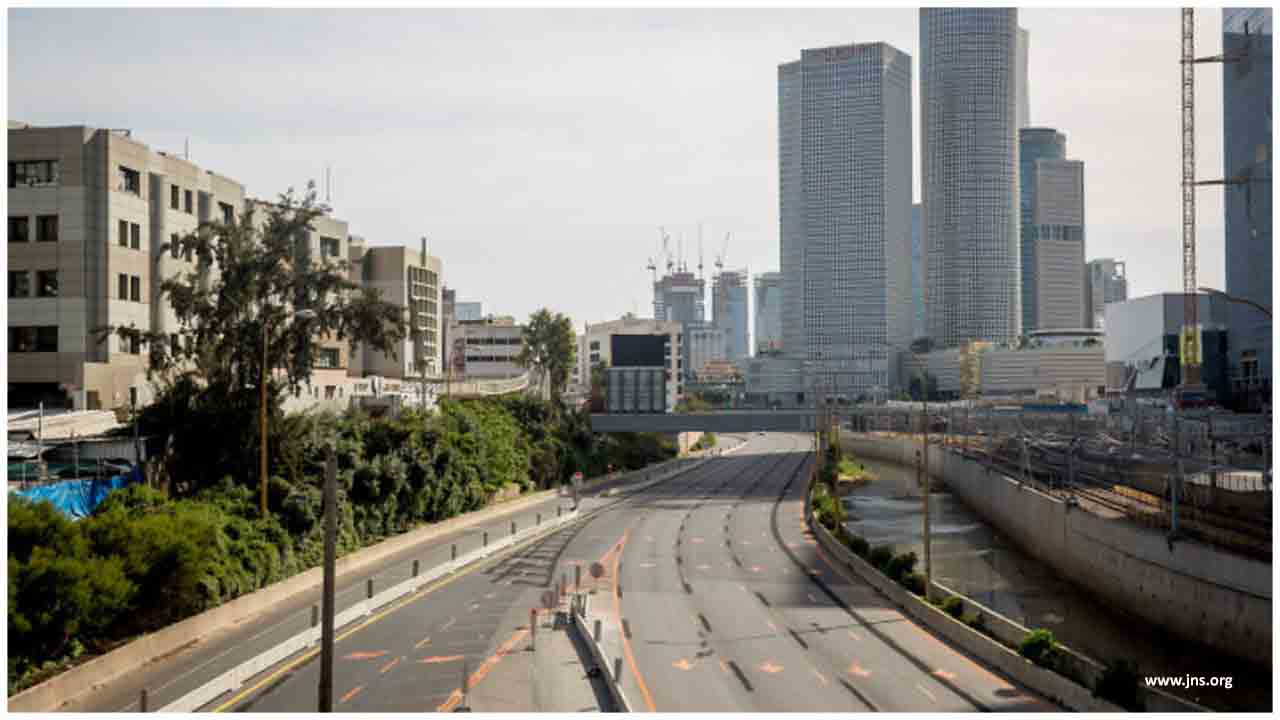 The new lockdown, which will last three weeks, coincides with the start of the Jewish New Year, Rosh Hashana

Israel will enter a second nationwide lockdown on Friday at the onset of the Jewish high holiday season, forcing residents to stay mostly at home amid a resurgence in new coronavirus cases.

The country’s initial lockdown was imposed in late March and eased in May as new cases tapered off, reaching lows in the single digits.

But in the past week, new cases have reached daily highs of over 5,000, and Israeli leaders now acknowledge they lifted measures too soon. The move to reimpose sweeping restrictions has drawn anger from residents struggling amid an economic downturn.

“I strongly oppose lockdown. I feel like this is a mistake by the government I voted for, and I think that our freedoms and economy are destroyed by this decision,” Jerusalem resident David Khosid said. Israel’s unemployment rate is over 20%.

The new lockdown, which will last three weeks, coincides with the start of the Jewish New Year, Rosh Hashana, traditionally a time for large family gatherings and group prayer.

Under the new rules, Israelis must stay within 500 metres (546 yards) of home, with exceptions for activities such as commuting to workplaces that will operate on a limited basis.

Social distancing and limits on the number of worshippers will go into effect at synagogues, usually packed for Rosh Hashana and Yom Kippur, the Jewish Day of Atonement that begins at sunset on Sept 27.

Since the outbreak began, 1,169 people have died in Israel, a country of 9 million.

Health officials blame patchy compliance with mandatory mask-wearing, poor social distancing and infections in close-quarter Arab and ultra-Orthodox Jewish communities and in schools for fuelling the second wave of cases.

Many Israelis have accused Prime Minister Benjamin Netanyahu, whose cabinet ministers have openly quarrelled about how to deal with the pandemic, of having been slow to respond to the new surge. Thousands have gathered for weekly protests outside his official residence in Jerusalem.