Justin Bieber, Bella Hadid, and Other Celebrities Who Have Battled Lyme Disease 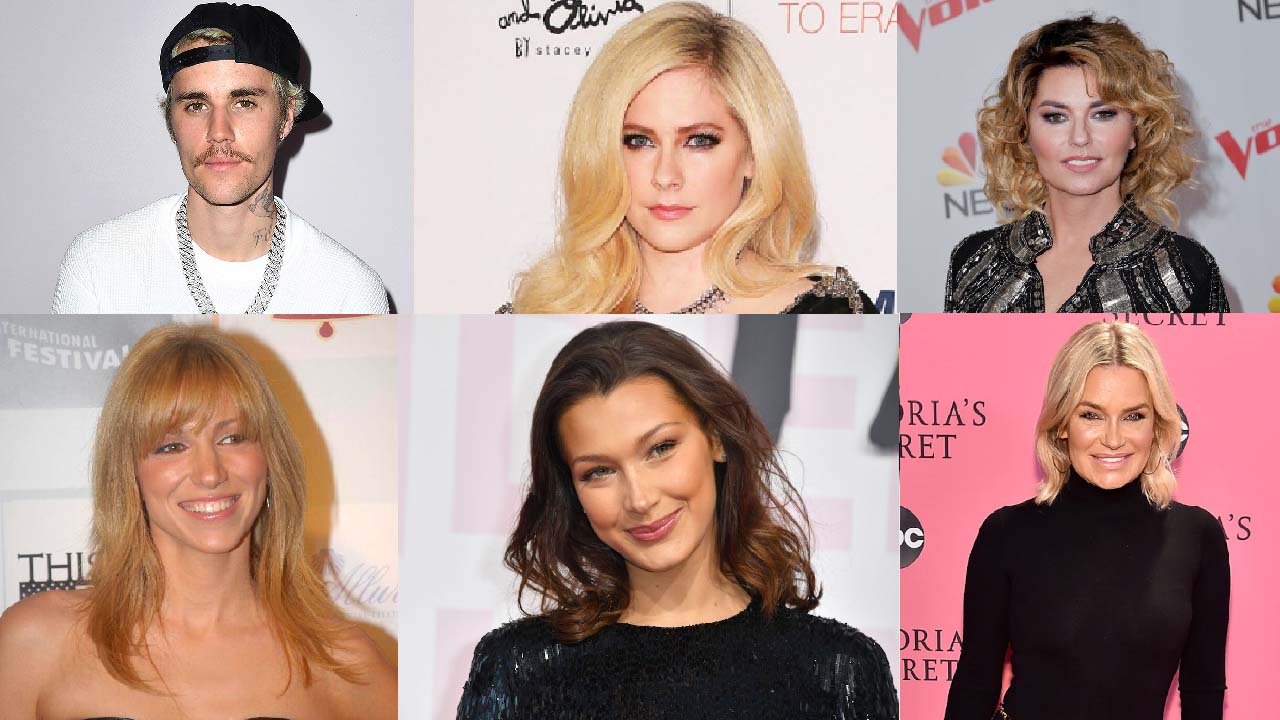 If you have Lyme disease, it's not surprising if you look like a bleep. It's difficult enough to have Lyme disease on its own. It’s a serious disease that can be quite bewildering. It all starts with Ixodes scapularis, a black-legged tick also known as the deer tick. Ticks literally and figuratively bite and suck.

Over the years, many celebrities have spoken out about Lyme disease diagnoses, and because the disease is so easily misdiagnosed, many have had to fight to be believed.

Lyme disease, a bacterial tick-borne illness that can cause a variety of vague and mysterious symptoms, has gotten a lot of attention recently.

Because its symptoms are similar to those of other health conditions such as rheumatoid arthritis, fibromyalgia, chronic fatigue syndrome, multiple sclerosis, and others, the common illness is known as the "great imitator."

Obtaining a proper Lyme disease diagnosis remains difficult because testing is frequently inconclusive, potentially leaving those affected to suffer for weeks, months, or years before receiving proper treatment.  There is no cure, despite the fact that treatments are available.

Lyme disease can affect anyone, including celebrities. There are many well-known people who suffer from this debilitating, tick-borne disease, ranging from high-profile musicians like Avril Lavigne and Justin Bieber to big-time comedians like Ben Stiller and Amy Schumer.

Justin Bieber revealed his diagnosis to fans in January 2020, and his wife, Hailey Bieber, states on the same day. "Those who attempt to minimize the severity of Lyme disease should conduct research and listen to the stories of people who have lived with it for years," she advises. “ Making fun of and dismissing a disease you don't understand is never a good idea; all it takes is educating yourself."

Lyme disease can affect anyone, including celebrities. There are many well-known people who suffer from this debilitating, tick-borne disease, ranging from high-profile musicians like Avril Lavigne and Justin Bieber to big-time comedians like Ben Stiller and Amy Schumer. Here are a few celebrities who have Lyme disease.\

Avril Lavigne, a Canadian singing sensation, has been battling Lyme disease since 2014.  According to People magazine, the illness rendered the "Complicated" singer bedridden for nearly a year. "I couldn't eat anything, and when we went to the pool, I had to leave and go lie down," Lavigne told the publication in 2015. "I had no idea a bug bite could have such an effect."

Shania Twain's career was jeopardized by Lyme disease, which caused her to suffer from a vocal cord disorder known as dysphonia. "I was afraid for a while that I wouldn't be able to sing again, ever," she told People magazine in 2017. "I went through that experience, but I found a way out." I found a way to do it."

In a 2020, this pop superstar revealed he had been diagnosed with Lyme disease after suffering symptoms for an extended period of time. "It's been a rough couple years,” he expressed his feeling in an Instagram post. "But I am getting the right treatment that will help treat this so far incurable disease and I will be back and better than ever."

Yolanda Hadid, the former Real Housewives of Beverly Hills star, and her children, fashion models Bella and Anwar Hadid, all have Lyme disease. Yolanda said in a 2016 speech at the Global Lyme Alliance, "It's hard for people to understand the invisible disability that owns our lives, especially behind the beautiful face that shines so bright on magazine covers."

After receiving harsh criticism for her appearance, the '80s pop singer revealed her Lyme disease diagnosis in April 2014. "NEVER... JUDGE... ANYONE!" she exclaimed in a blog post at the time. “You never know what someone is going through.”