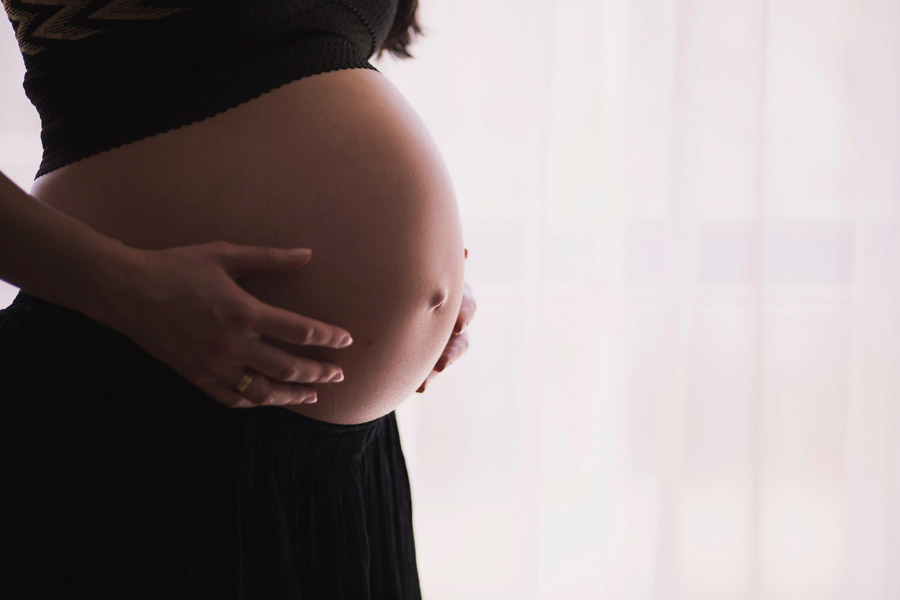 Every year September 28 is celebrated as International Safe Abortion Day, this day commemorates the passing of decriminalisation laws regarding abortion in Latin America and the Caribbean. In 2011, the Women’s Global Network for Reproductive Rights made this day an international day to be observed by all. By 2015, 45 plus countries started observing this day and highlighting the right to abortion.

Worldwide, half of all pregnancies are unplanned. Such 121 million cases of pregnancies seek out to abort. Abortion is safe as long as the procedure is using the WHO-recommended method.  But abortion is still constrained within a certain gestational time limit and legal criteria of the place. When safe abortion is not available to women, they resort to unsafe methods. The WHO Global Reproductive Health Strategy’s one key component is to eliminate such unsafe abortion practices. The global organisation estimates that 45% of all abortions are done by unsafe means.

Globally many countries have changed their abortion laws to help provide safer abortion methods to their citizens. In the UK, France and Ireland the use of telemedicine to receive abortion pills is legally acceptable. While countries like South Korea, Thailand, Ecuador, and Argentina have passed progressive abortion law reforms. In India, the Medical Termination of Pregnancy (Amendment Act) 2021 was passed on March 25th, which increased the number of weeks within which a pregnancy can be terminated.

MTP is a 50--plus-year-old law and was pretty liberal for its time. It allows abortion if the woman faces a risk of losing her life, if the child could have severe abnormalities and if the pregnancy was a result of a sexual assault. But the law doesn’t give the woman the right to exercise her wish. The decision to abort lies with a medical practitioner. Up to 12 weeks of conception, only one doctor would need to sign but between 12 to 20 weeks, two doctors would need to sign off.