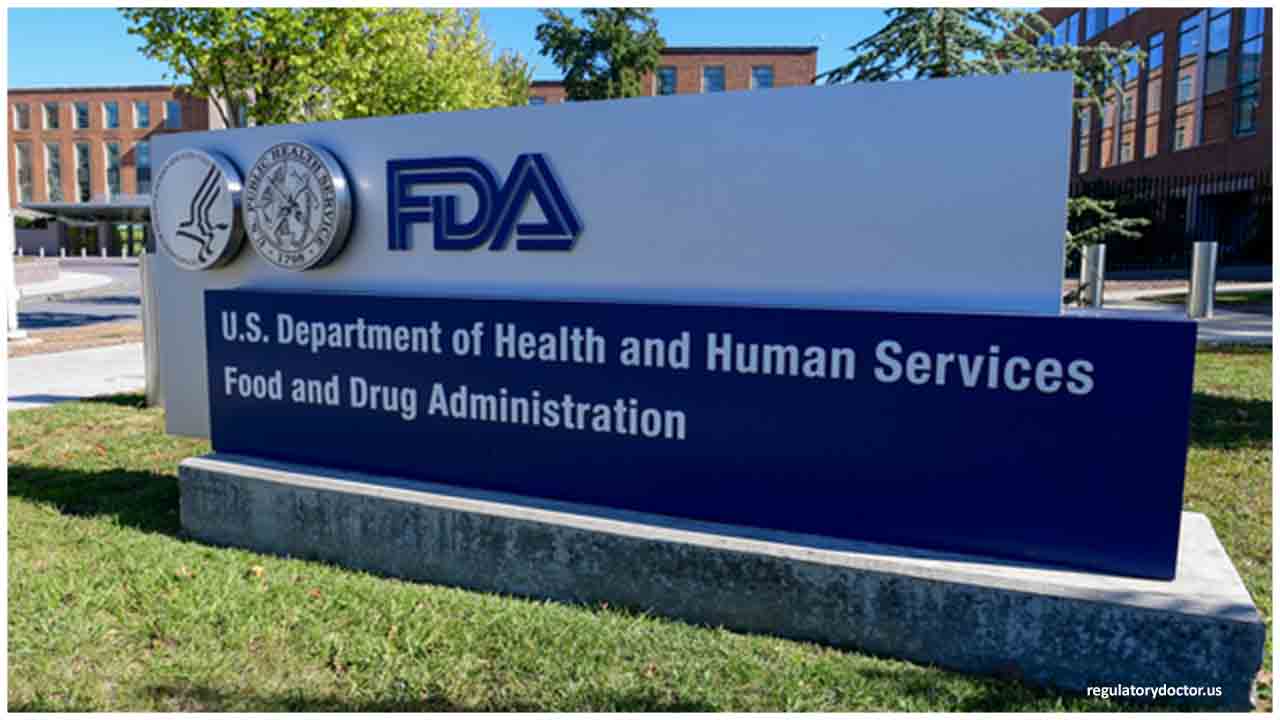 The announcement showed that Lisinopril Tablets are mainly used for the treatment of essential hypertension (EH) and renal vascular hypertension (RVH) and were originally researched and developed by Astrazeneca and approved for launch in the United States in 1988.

Currently its licensed producer is Alvogen Malta Operations Ltd., and the major manufacturers of its generic drugs are Casi, Ascent, and etc. in the United States. In addition to the originally researched and developed drugs, there are 11 producers for the generic drugs in China, among which, only one has passed the consistency evaluation. According to the IMS database, the saleroom of Lisinopril Tablets was about USD 131.39 million in the U.S. market in 2019.

Mainly used to treat herpesvirus infection, Acylovir Capsules was launched in the U.S. market in 1985. It was researched and developed by GlaxosmithKline. At present, its licensed producer is Mylan Company and the major manufacturers of its generic drugs are Apotex, Teva and etc. in the United States. There are no varieties that have passed the consistency evaluation in China yet. According to the IMS database, the saleroom of Acylovir oral preparations was about USD 180.48 million in the U.S. market in 2019.

Up to now, Yiling has invested about USD 2.77 million and USD 1.84 million in the R&D projects of Lisinopril Tablets and Acyclovir Capsules, respectively.