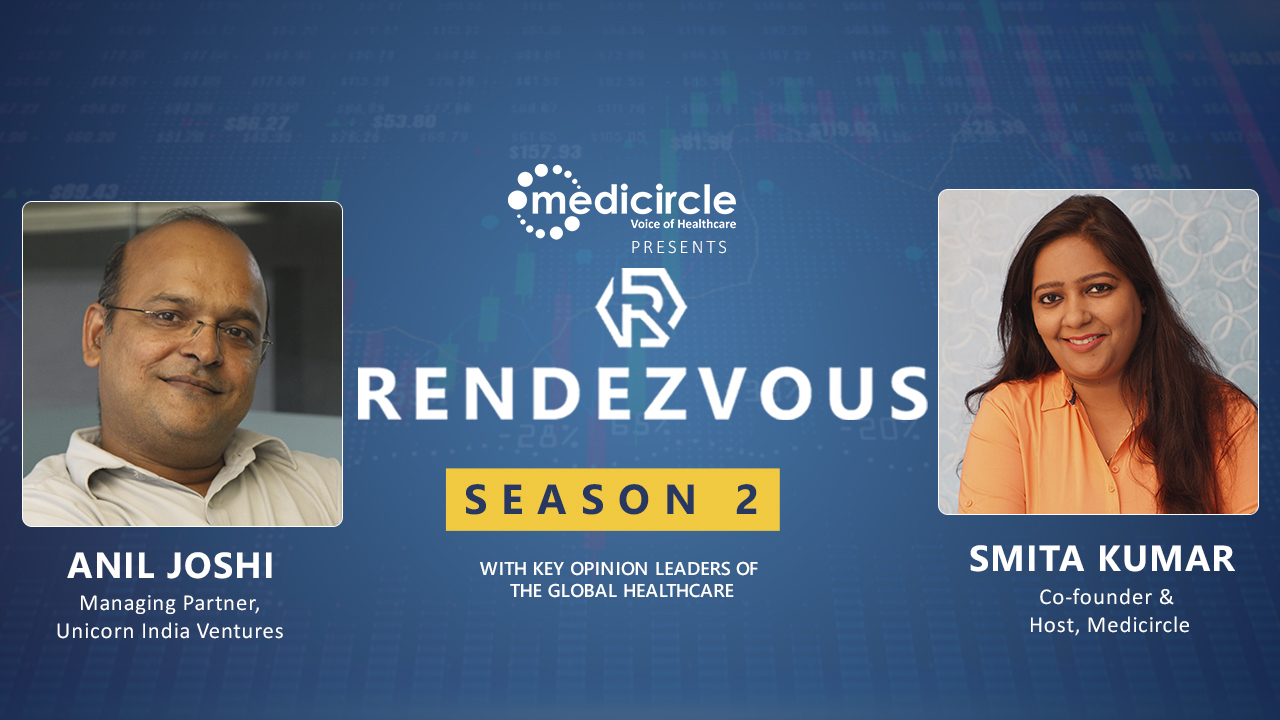 Unicorn India Ventures is an early-stage technology-focused Indian registered venture Capital fund that is eager to invest in and partner with dedicated entrepreneurs that are looking to build world-class market-leading companies by disrupting traditional sectors or solving real-life problems for end-users or enterprises using innovative technology-led products or services.

A lot of evolution in the industry

Anil sheds light on how the scenario has changed for early-stage startups over the past 2 decades, “There has been a lot of evolution in the industry since it was not so prominent, and today when we have full-page coverage in leading newspapers. So we have come a long way. I still remember when I got into this space, there was a lot of resistance not only from friends but even family because at that time nobody understood about the startups, it was a challenge to make people understand what I was doing and what’s going to happen in the future. But those days, in a sense of awareness, it was pretty difficult and I had my own challenges. So, I've seen the industry evolving from a handful of angel investors and few VCs, to now, we have thousands of angel investors and several startups across India. And we have quite a few homegrown VCs along with people from overseas, so, a fairly decent ecosystem has evolved in the last 10 years specifically,” he says.

India at number 3 in the world from a startup perspective

Anil presents his thoughts on whether India can be put on the world map in terms of innovative ideas, standard and reliable products, “Yes, if you look at our ranking, we are already at number three in the world from a startup perspective. Coming to innovation, of course, it always goes to the USA or Israel. Look at the kind of solutions we have in FinTech. India is probably one of the few countries where the internet is only on mobile so many things have evolved around mobile. And that actually has helped us to come up with a much better solution, which is being adopted by many other evolving countries and also developed countries. What's happening on hardcore innovation? So, I think it's too early for us to comment, but while the USA, Russia, and other countries are working on the COVID vaccine, I think India is also equally close. I have seen several startups now, which have come out with innovative solutions whether it is around computer vision, robotics - one is Genrobotic, which has developed robots to automate manual scavenging, which is one of its kind product in India from India, probably, one of its kind in Asia. So, I think India is evolving, it will not be fair, to put us straightaway on the world map, but I think we have a lot of potential and we are seeing innovative solutions from India, I think we will have one of best next half or full decade, India will come out with several solutions which will be adopted by the world,” he says.

Some of the interesting investments

Anil talks about his most successful investments, “Oh, it's too early. So, there are two parts, my personal investment during Mumbai Angel time, which I still hold and haven't exited most of them. So, you know, it will be tough for me to give any number. But, some of the interesting investments, what we have made is an OpenBank which is a leading neo-bank company in India, I think they are already touching around 600,000 SMEs in India, best in its category, then we have another company, which is Pharmarack, they today process around hundred thousand plus orders on a daily basis. And these orders are between distributors and pharma retailers. Then we have smart coin, which is in microlending. Of course, we all have seen that it has been quite a tough period for banking and lending companies during the pandemic. But incidentally, the way smart coins have been developed, they had less impact because they're using technology heavily, they were well placed to manage the situation and they were able to take care of consumer interest. And then we have one in cybersecurity, they are not only in India, but also present in the US and the list is long, but I will also add Genrobotics to it. And this company, to my surprise, has grown six times in the last six months and I'm talking real numbers and we still have almost five months left,” he says.

The delivery process has changed with the help of technology

Anil explains the fund thesis of Unicorn India Ventures, “We have now three funds. The first fund is 100 crore where we invested in 17 companies and we are tech-focused. We also have a small fund based out of the UK where we have seven companies in our portfolio that are also tech-focused, but then their angle is to look at investment where there is the possibility of doing business in India for those companies. So, we do cross border opportunities there. And the new fund which is 400 crore, which we launched in March 2020, we have made six investments, so, the philosophy or thesis of this fund is to invest in tech-focused, but we try to look at businesses, which, are developed or backed of technology,  technology is either enabler or technology forms a way to disrupt the existing practices. So, to give an example, earlier if you look at cinema halls, the reels were moved from one theatre to second theater and it always took time say half an hour to reach from station to station. And today, you could see the first-day first show at your home and on a choice of your device. So, the entire delivery process has changed with the help of technology. So, our fund is very, very tech-focused, we are sector agnostic, but we don’t look at E-commerce, consumer internet, but we are very focused on businesses which are leveraging digitalization,” he says.

Advice to the early-stage startups

Anil shares his advice that he would like to give the early-stage startups who are looking to open their wings to fly right now, “I would say stay focused, it's a tough time considering current situation which is still very uncertain, and we actually don't know whether this will be there for another 12 - 24 months as it's a guesstimate that in 3 – 4 months we will have the vaccine and even if we have the vaccine, it will take approximately 24 months to roll out across the world as the logistics would be still a big challenge. So all the aspiring entrepreneurs or early-stage companies stay focused, build your business revolving around solving consumer problems, people are willing to pay and experiment, and actually have appreciated the importance of digitization. I will strongly encourage them to make maximum use of digital technology, reaching out to customers and also delivering. So stay focused, be careful, stay safe and stay healthy,” he says.