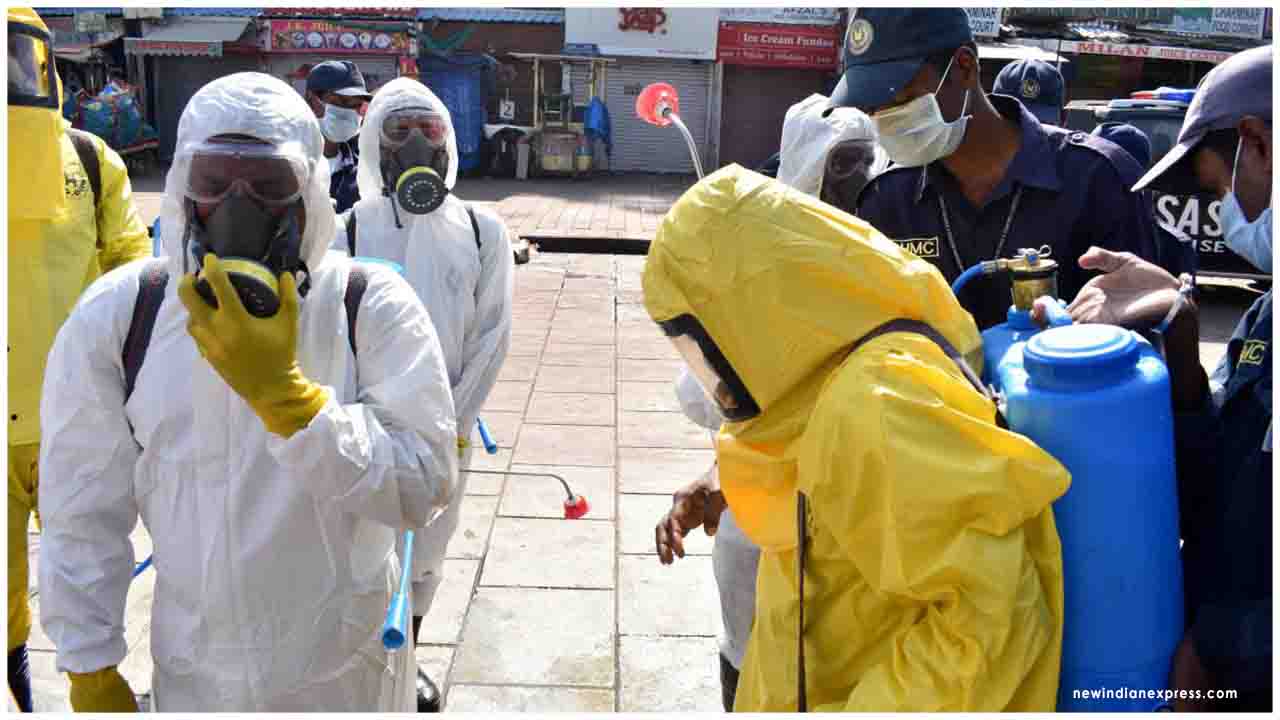 The recovery rate of COVID-19 in Manipur has also fluctuated around 85 per cent for the last many days which is lower than the national average.

In Manipur, the State government has taken up various majors to curtail the rising rate of COVID-19 positive and fatality rate in the State. Manipur recorded 200 fresh COVID-19 positive during the last twenty four hours and presently active cases stand at 2,896 which is highest in the entire Northeast India after Assam.

The recovery rate of COVID-19 in Manipur has also fluctuated around 85 per cent for the last many days which is lower than the national average.

Considering the higher rate of positivity and fatality, a Sero-Survey kicked off today at two assembly constituencies of Thoubal district of Manipur. Byelections were held in these two constituencies on November 7.

A Central team consisting of three experts will arrive in the State on Monday and study the situation for five days and suggest ways and means to curtail the spread of the infection.

Meanwhile, India has tested total of 12,95,91,786 samples, as on date. More than 10L tests (10,83,397) were conducted in the past 24 hours. High levels of widespread testing have ensured that the cumulative positivity rate is sustained at low levels and is presently following a downward trajectory. The cumulative national Positivity Rate stands at 6.95% yesterday, less than the 7% mark. Higher volumes of testing eventually lead to low Positivity rate.

34 States/UTs are performing more than 140 Tests/Day/Million population, the figure advised by WHO in its Guidance Note on “Public Health Criteria to Adjust Public Health and Social Measures in the Context of COVID-19” for comprehensive surveillance for suspected cases.