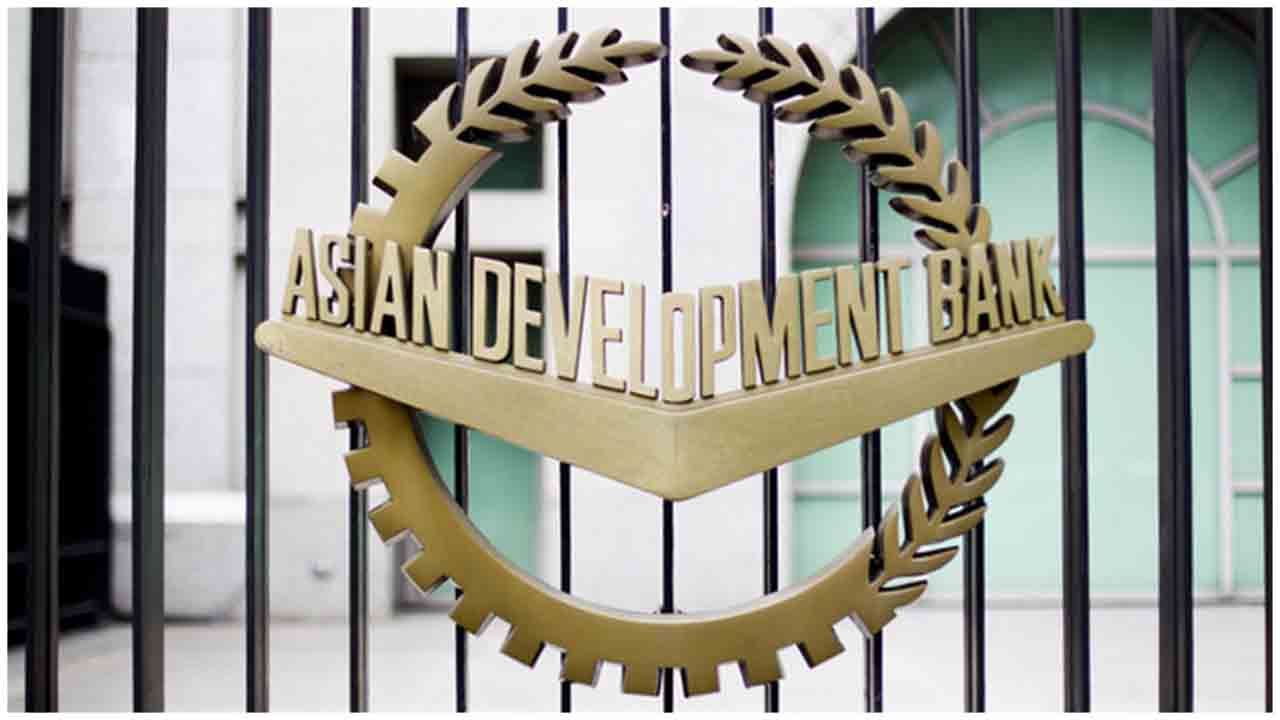 The assistance is part of the dollar 20 billion extended assistance for developing countries’ response to the pandemic announced by ADB on April 13. Earlier, ADB had approved 100 million dollar concessional loan for Bangladesh to support its immediate public health requirement arising out of Corona

The Asian Development Bank (ADB) on Thursday approved an additional loan of 500 million dollar to Bangladesh to manage the impact of Corona virus on its economy and public health. In a statement issued on Thursday, ADB said that the loan will benefit 15 million poor and vulnerable people of Bangladesh. It said that around 1.5 million workers, mostly women, in export industries will receive salary support.

The assistance is part of the dollar 20 billion extended assistance for developing countries’ response to the pandemic announced by ADB on April 13. Earlier, ADB had approved 100 million dollar concessional loan for Bangladesh to support its immediate public health requirement arising out of Corona outbreak.

The government ramped up its effort to fight Corona pandemic with the appointment of more than 5000 nurses in several hospitals dedicated to Corona virus treatment in the country on Thursday. In another step, the government on Wednesday waived off VAT on Personal protective equipment (PPE) and surgical masks as measures to tackle the pandemic.
Following the announcement that shops and malls will be allowed to open from 10 a.m. to 4 p.m., Dhaka Metropolitan Police (DMP) on Thursday announced a set of instructions for shopping malls to contain spread of Corona virus after the partial opening. It instructed that people can go only to malls within 2 kilometres of their homes for shopping. Wearing of masks has been made mandatory for all shoppers and store employees.

The decision of the government to partially open the shops and malls has come in for sharp criticism by the opposition Bangladesh Nationalist Party (BNP). Addressing media at party office in Dhaka Secretary General of BNP Mirza Fakhrul Islam Alamgir on Thursday called the decision as irresponsible. He accused the government of giving inaccurate and inauthentic data relating to Corona spread in the country.

Speaking about the arrest of a cartoonist and a blogger earlier this week, Fakhrul Alamgir said that journalists in Bangladesh are facing harassment and threat. The Editors’ Council, called Sampadak Parishad, also expressed concern over the arrest of journalists under the Digital Security Act (DSA). In a statement on Thursday it said that recent arrests of journalists is a threat to freedom of expression.