Covid 19,how it sustains itself on different Medium 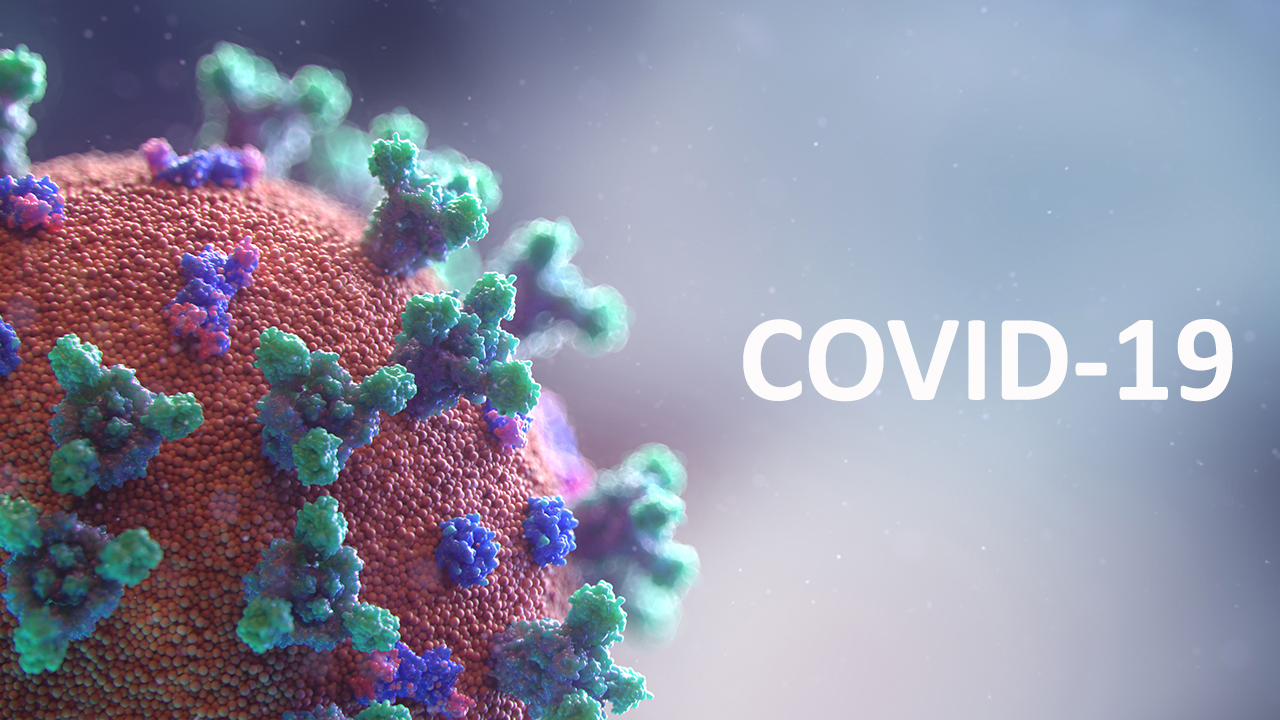 The study attempted to mimic the virus being deposited onto everyday surfaces in a household or hospital setting by an infected person through coughing or touching objects, for example. The scientists then investigated how long the virus remained infectious on these surfaces.

The virus that causes COVID-19 remains active for several hours to days on surfaces and in aerosols, a new study published in the New England Journal of Medicine found.

The study reports that people may contract the coronavirus through the air and after touching contaminated objects. Scientists discovered the virus is detectable for up to three hours in aerosols, up to four hours on Copper, up to 24 hours on cardboard and up to two to three days on plastic and stainless steel.

Breathing and talking also produce smaller and much more numerous particles, known as aerosol particles, than those visualized in the laser experiment of Anfinrud and colleagues.2-4 Certain persons called “super spreaders” produce many more aerosol particles than other persons. The diameters of these particles are in the micron range. These particles are too small to settle because of gravity, but they are carried by air currents and dispersed by diffusion and air turbulence.

Inhaled droplets and aerosol particles have different sites of deposition in the recipient. Inhaled droplets are deposited in the upper regions of the respiratory tract, from which they may be removed in nasal secretions or carried upward by the mucociliary escalator, to be expelled or swallowed. In contrast, inhaled aerosolized particles can penetrate to the depths of the lungs, where they may be deposited in the alveoli.

A recent study, the results of which were also published in the Journal, showed that experimentally produced aerosols containing SARS-CoV-2 virions remained infectious in tissue-culture assays, with only a slight reduction in infectivity during a 3-hour period of observation.5 Aerosols from infected persons may therefore pose an inhalation threat even at considerable distances and in enclosed spaces, particularly if there is poor ventilation. The possible contribution of infective aerosols to the current pandemic suggests the advisability of wearing a suitable mask whenever it is thought that infected persons may be nearby and of providing adequate ventilation of enclosed spaces where such persons are known to be or may recently have been.

In February, Lloyd-Smith and colleagues reported in the journal eLife that screening travelers for COVID-19 is not very effective. People infected with the virus -- officially named SARS-CoV-2 -- may be spreading the virus without knowing they have it or before symptoms appear. Lloyd-Smith said the biology and epidemiology of the virus make infection extremely difficult to detect in its early stages because the majority of cases show no symptoms for five days or longer after exposure.

"Many people won't have developed symptoms yet," Lloyd-Smith said. "Based on our earlier analysis of flu pandemic data, many people may not choose to disclose if they do know."

The new study supports guidance from public health professionals to slow the spread of COVID-19:

Avoid close contact with people who are sick. Avoid touching your eyes, nose and mouth. Stay home when you are sick. Cover coughs or sneezes with a tissue, and dispose of the tissue in the trash. Clean and disinfect frequently touched objects and surfaces using a household cleaning spray or wipe.