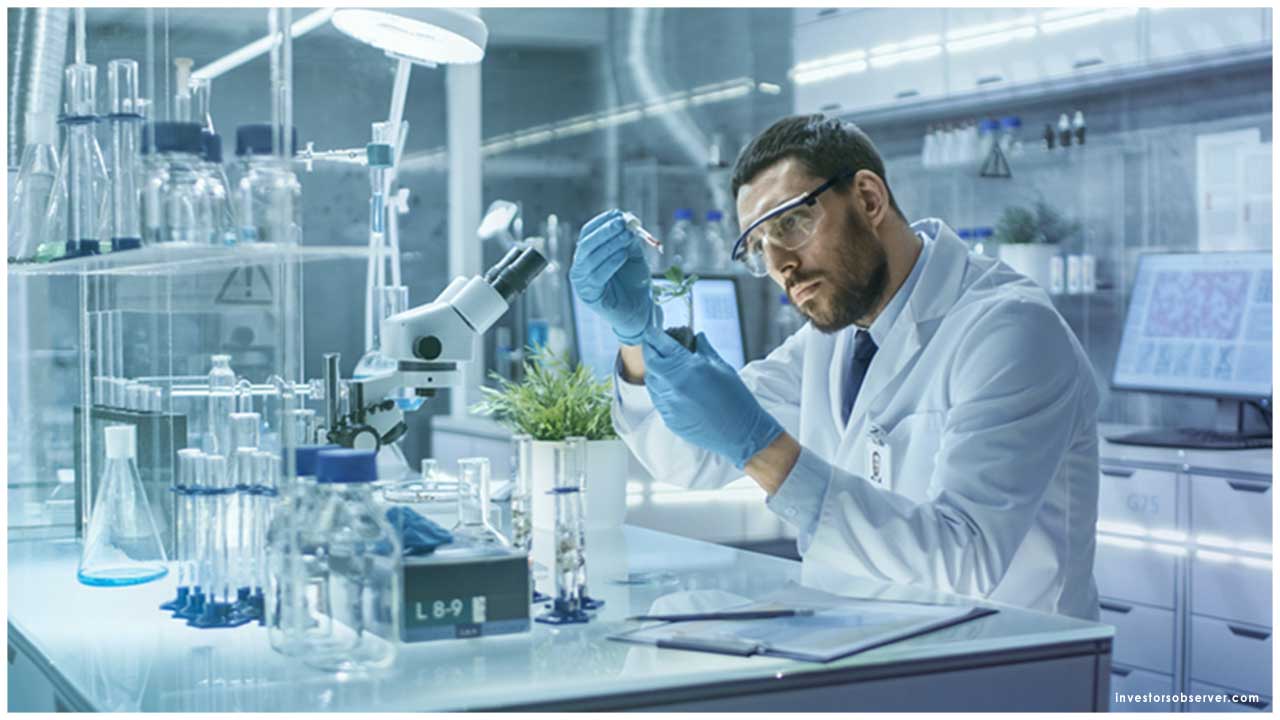 VMS, is commonly known as hot flashes and night sweats, in menopausal women.

Millendo Therapeutics, Inc., a clinical-stage biopharmaceutical company primarily focused on developing novel treatments for endocrine diseases with significant unmet needs, announced dosing of the first subject in Phase 1 clinical trial evaluating the safety, pharmacokinetics and preliminary efficacy of MLE-301, a selective neurokinin 3 receptor (NK3R) antagonist that is being developed for the treatment of VMS, commonly known as hot flashes and night sweats, in menopausal women.

“We are pleased to advance MLE-301 into clinical development, prioritizing our resources on this valuable asset and leveraging Millendo’s expertise in the NK3R category," said Julia C. Owens, President and Chief Executive Officer of Millendo Therapeutics. “The company is focused on executing our Phase 1 study and understanding more about the safety, PK/PD and efficacy profile of MLE-301 based on the resulting data from this study."

The first-in-human trial is designed to evaluate the safety and tolerability of MLE-301. The single ascending dose portion of the study will be conducted in healthy male volunteers, to determine the pharmacokinetics of MLE-301 and its pharmacodynamic profile as measured by reductions of biomarkers (luteinizing hormone, testosterone). The Phase 1 multiple ascending dose portions will enrol post-menopausal women, allowing measurement of reductions in VMS frequency and severity, and establishment of initial clinical proof of concept. The Phase 1 clinical trial is supported by strong preclinical data that showed potency and selectivity for the NK3R receptor, the potential for once-daily dosing, and testosterone lowering effects consistent with the expected activity of an NK3R antagonist. Based on its demonstrated in vitro and in vivo activity, Millendo believes MLE-301 may have meaningful clinical impact in an area of high unmet medical need.

"Over 20 million women in the U.S. suffer from VMS associated with menopause, including hot flashes and night sweats that can severely impact the quality of life, overall productivity and long-term healthcare utilization," said Christophe Arbet-Engels, M.D., Ph.D., Chief Medical Officer of Millendo Therapeutics. “With symptoms that last on average over seven years, there is still a critical need for an effective, non-hormonal treatment that has the efficacy of estrogens but without the increased risks of cancer or cardiovascular disease."

MLE-301 is a neurokinin 3 receptor (NK3R) antagonist that is being developed as a potential treatment of vasomotor symptoms (VMS), commonly known as hot flashes and night sweats, in menopausal women. NK3R plays a key role in regulating the activity of KNDy (kisspeptin/NKB/dynorphin) neurons, which has been shown to participate in the generation of VMS. By inhibiting the NK3R signalling on the KNDy neurons and potentially other NK3R-expressing neurons that propagate heat dissipation signals through the hypothalamus, MLE-301 aims to reduce the effects of hyperactive KNDy neurons and thereby decrease the frequency and severity of vasomotor symptoms.