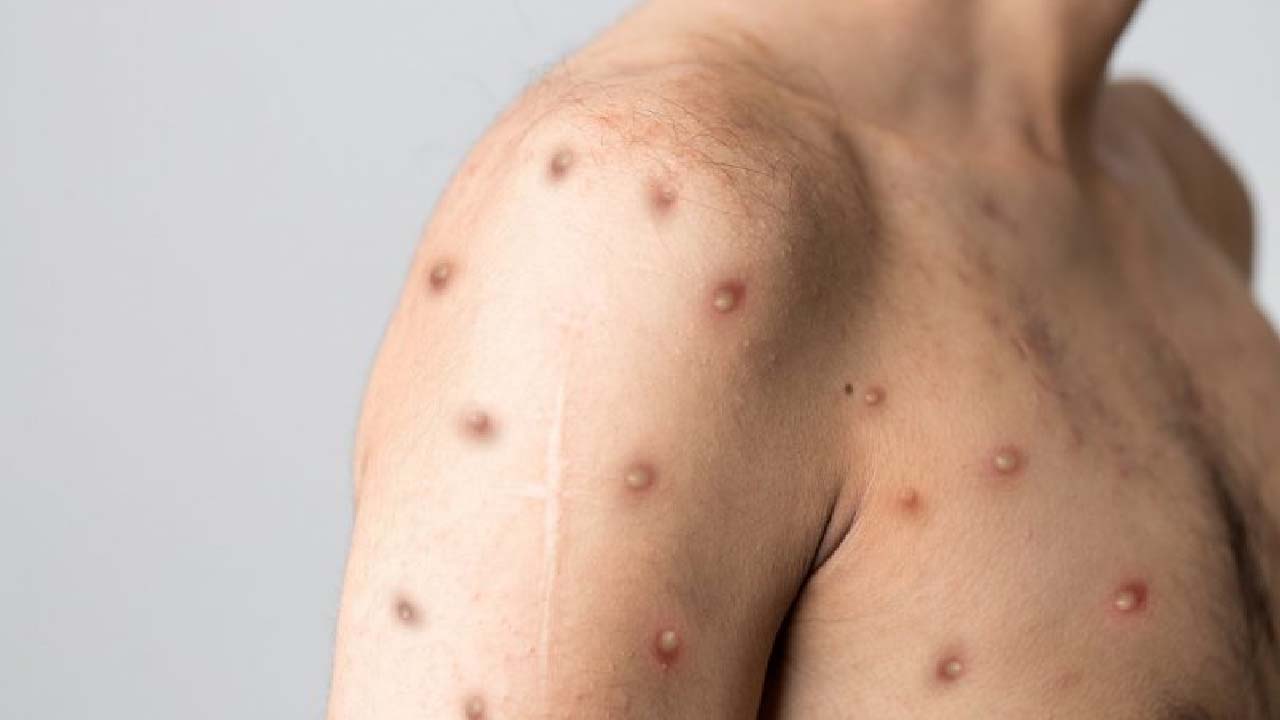 In view of the increasing cases of monkeypox, the World Health Organization has warned about some of its serious symptoms. It is a matter of relief that no case of monkeypox has been reported in India so far, but in some states of the country, an alert has been issued regarding the monkeypox virus. Let us check the details.

In the midst of the coronavirus epidemic, concern has increased due to the arrival of a new disease in the world. Monkeypox virus outbreak is increasing rapidly in 15 countries around the world. There have been more than 100 cases of monkeypox in 15 countries. However, no patient has died due to this virus so far.


The World Health Organization is constantly monitoring the increasing cases of monkeypox. Many scientists around the world believe that if the cases of monkeypox continue to increase in this way, then it can take the form of an epidemic in the coming times.


Apart from this, it is also being strictly monitored by BMC. Those who have returned to India after traveling abroad in the last 21 days are also being monitored. Apart from this, information has been received regarding the monkeypox in Rajasthan that strict action is already being taken by the state government regarding this. It has been told by the Government of Rajasthan that in case of monkeypox infection in the state, provisions have been made for their isolation and strict monitoring. In Tamil Nadu also, an alert has been issued on the spread of the monkeypox virus to many countries around the world.

The World Health Organization is constantly warning about the rapidly increasing cases of monkeypox around the world. According to the WHO, monkeypox is an orthopoxvirus that acts similar to smallpox. T

The symptoms seen in patients after being infected with the monkeypox virus also look like the symptoms of smallpox. It is a disease that spreads from animals to humans. The first case of monkeypox was found in South Africa, where its infection was confirmed in monkeys used for research, after which its infection started spreading to humans. According to the World Health Organization, some of the main symptoms seen in humans when infected with monkeypox are as follows.

Apart from this, symptoms of pneumonia are also seen along with fatigue and swollen lymph nodes when infected with monkeypox.

Which Countries Have Monkeypox Cases?

According to the World Health Organization, monkeypox virus infection has reached 15 countries around the world. Many scientists and organizations working in the field of health believe that the disease monkeypox is spread among the most homosexual men in America.

More than 100 cases of monkeypox have been found in 15 countries around the world. It is a matter of relief that so far no death has been reported due to monkeypox infection. Monkeypox has reached 15 countries in the last 15 days. It is believed that if strict steps are not taken regarding this disease, then this coronavirus can spread like an epidemic all over the world. Cases of monkeypox have so far been found in the US, UK, France, Germany, Italy, France, Sweden, Spain, Portugal, Australia, Israel, Canada, Netherlands, Belgium, Austria, and Switzerland.