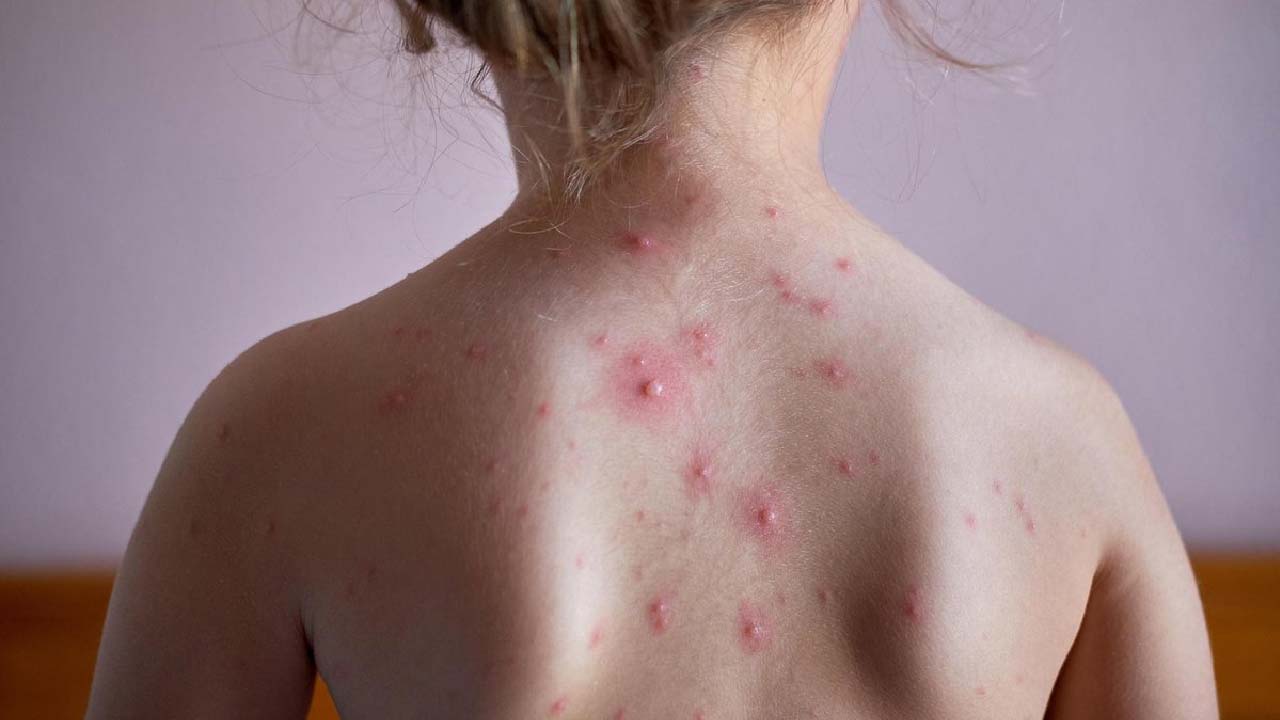 To understand the rapidly increasing cases of monkeypox after the coronavirus, scientists are trying to find out what is causing the monkeypox and what is the most effective way to deal with this infection. Let us know the recent update.

The ICMR scientist said that India is ready with an action plan for preventing the infection as it is spreading very fast in Europe, America, and other countries.

Parents should pay attention to these 5 unusual symptoms:


ICMR scientists say that we have detected unusual symptoms of monkeypox, which include symptoms like high fever, multiple lymphadenopathies, lymph node enlargement, body pain, and rash.

If a person has returned after traveling to these countries, where there have been cases of monkeypox and they are showing such symptoms, they should get themselves tested. We don't need to panic. This virus usually spreads by contact with an infected person

The World Health Organization says that non-endemic countries are the countries where cases of this infection are being reported, but this is the first time that the chain of the spread of the virus is moving forward without any known links.

Monkeypox virus: Not a single case of monkeypox has been reported in India so far, but cases of this virus have been reported in European countries like Britain, Spain, Portugal, Italy, and Sweden. Know all these important things.

Monkeypox virus:  According to the WHO, as of May 21, a total of 92 cases of monkeypox have been confirmed and 28 suspects are still present in 12 countries. Although not a single case of monkeypox has been reported in India so far, cases of this virus have been reported in European countries like Britain, Spain, Portugal, Italy and Sweden. Therefore, it becomes necessary to understand the symptoms and methods of prevention of this virus.

How does monkeypox spread?

A person becomes infected with the monkeypox virus when he comes in close contact with an infected person, animal, or contaminated surface and object. Monkeypox is similar to smallpox but it is slightly less contagious and less deadly.

For the prevention of this disease, the most important thing is to spread awareness and educate the people. People need to be told how to reduce the risk of exposure to the virus and what to do so that they stay away from this virus.

According to the WHO, some countries have issued instructions to vaccinate groups such as health workers, laboratory workers, and rapid response teams, who are most at risk of the disease. According to the Centers for Disease Control and Prevention, some studies have found that the smallpox vaccine is up to 85 percent effective in preventing monkeypox.

The disease has affected thousands of people in African countries since the 1970s. Although there is no specific treatment available for monkeypox yet, diseases like monkeypox can be controlled. The CDC has approved the use of the smallpox vaccine Cidofovir, ST-246, and Vaccinia Immune Globulin (VIG) for this disease in monkeypox.