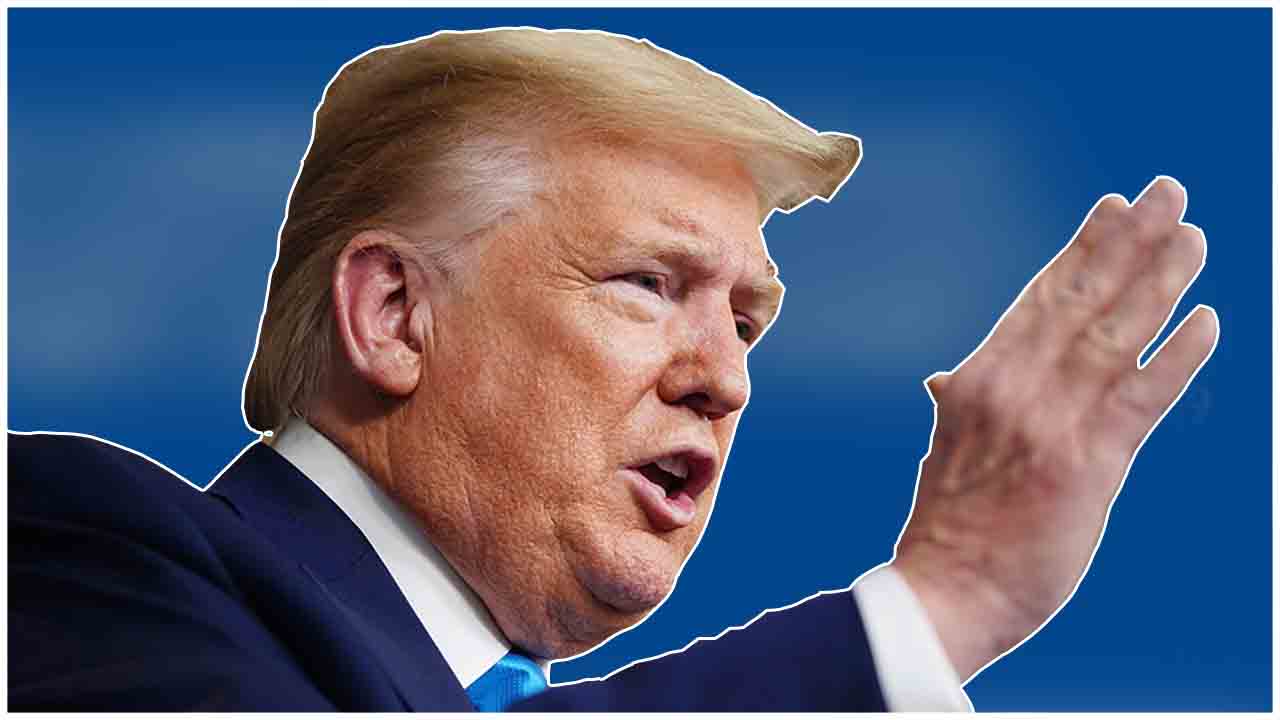 The first Air India flight under the second phase of Vande Bharat Mission carrying 41 stranded passengers of Canada and United Kingdom reached Gaya international airport, Bihar on Monday. Out of these passengers, 28 are from Bihar while 13 are from Jharkhand. This flight came from London via Delhi and Varanasi.

Six flights have so far been scheduled to land at Gaya airport. These flights have to come till May 24. These passengers have been sent for paid quarantine for a period of 14 days. The State Government has arranged a hotel for passengers.

In Bihar, about five lakh migrant workers have so far reached various destinations from different parts of the country.

Over one lakh workers have arrived by road. Transport Commissioner Sanjay Agrawal said, 505 trains carrying migrant workers will come to state till 26th of May.Mr Agrawal said, after talking with officials of 18 State Government has arranged 825 trains to carry over eight lakh stranded labourers.50 to 60 trains will come everyday in coming days. Eight pair of trains are running within state from bordering areas of UP to carry migrant workers.

Four special flights from the Gulf countries of United Arab Emirates, Oman and Qatar took off for India carrying more than 700 distressed Indians back to the country. There were two flights from UAE along with one flight from Dubai to Mangaluru and another from Abu Dhabi to Kochi. Dubai-Mangaluru flight had 177 people while Abu Dhabi-Kochi flight had 173 passengers and two infants on board.

From Muscat, 177 people and five infants on board took off for Hyderabad. Later, the flight will also stop at Mumbai with a few passengers. Doha sent back approximately 180 people to Kozhikode.

Priority was given to distressed blue-collared workers, medical emergency cases, pregnant women, stranded tourists and elderly people to go back on these special flights.

Only those found asymptomatic were allowed to board the flight. In UAE, medical checks including the IGM and IGG rapid antibody tests were conducted by the medical authorities here.

Meanwhile, from Dubai, a special flight to Srinagar is also being planned later in the week.Air India will operate a special flight from Colombo to Mumbai next Friday for repatriating Indian nationals stranded in Sri Lanka. This will be the first flight from the neighboring country since the lockdown began over two months ago.

Indian High Commission in Colombo said more such flights can be expected in near future. It said priority will be given to compelling cases in distress including migrant workers who have been laid off, medical emergency, students and those suffering personal losses.

There are over one thousand Indian nationals stuck in Sri Lanka due to COVID crisis and have been waiting for returning back home. Around hundreds of them are tourists who came for holiday for a few days but got stuck due to stopping of international flights. Indian nationals constitute the maximum number of tourists to the neighboring country.

Recently stranded Indians in US had appealed to President Trump to let them go back.With Trump's new immigration rules in place H1B Visa holders are not permitted to travel but Indians who have lost their jobs due to the pandemic have no choice.

Due to the novel coronavirus, the US economy has suffered a major blow due to which there has bee a massive job loss, especially among H1-B visa holders. According to media reports, more than 33 million Americans have lost their jobs in the past two months of lockdown.

Hence, Indians now look forward to returning to India as there is a minuscule chance of them getting a job in the States.

According to the sources quoted in the agency report, Indian families now urge the government of India to airlift them from the US as they continue to teeter in the crisis.